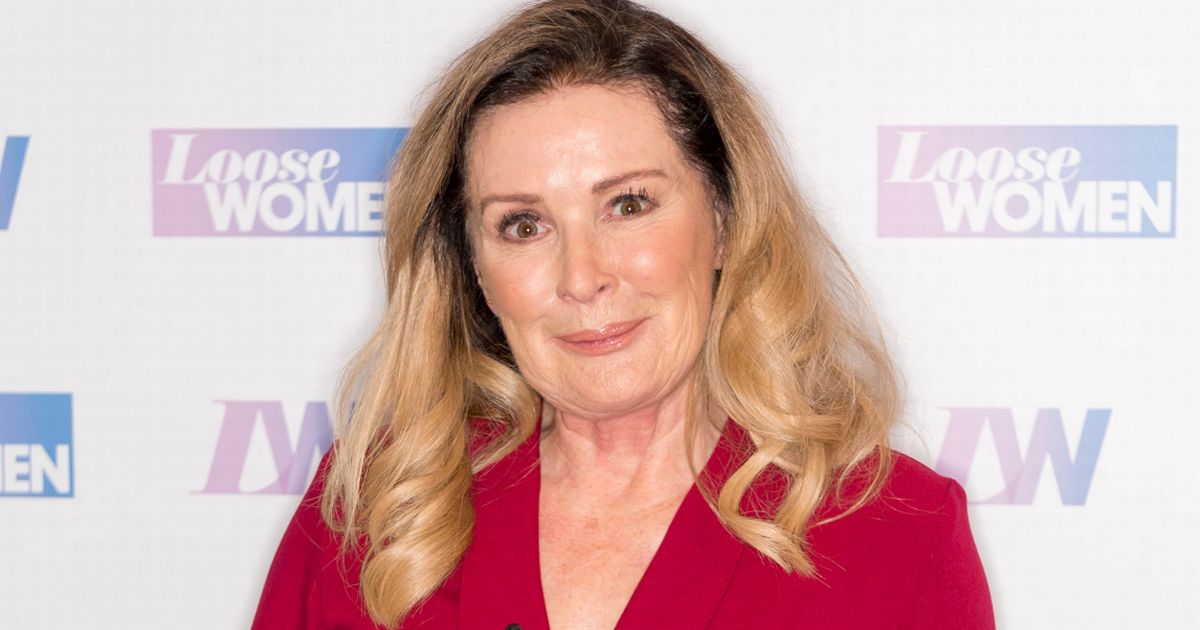 Former Coronation Street star Beverley Callard has admitted she fears she may never walk again despite previously vowing to be back on her feet again by Christmas following botched hip surgery. She’s revealed she even kept the true extent of the damage a secret from her family 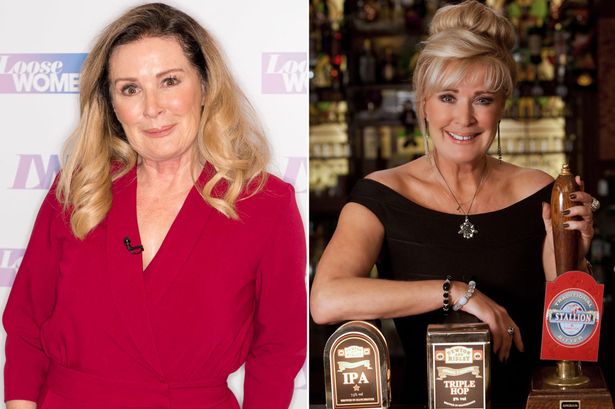 Beverley Callard has admitted she fears she may never walk again despite previously vowing to be back on her feet by Christmas following botched hip surgery.

The former Coronation Street star, 63, is facing a long and painful recovery after an operation on her hip left her in agony back in March.

The surgery was unsuccessful and left her with little soft tissue in the joint and her bones rubbing together.

She underwent a second surgery in July, but is still struggling to walk again.

In a new interview with OK! magazine, Beverley admitted that during lockdown she kept the true extent of her suffering hidden from her children, Rebecca, 45, and Joshua, 31 – and stepchildren – Ben, 34, Jon, 31, and Danielle, 29.

She said: “My children were quite upset to see me. Even though we’d FaceTimed, they were quite shocked when they saw me in person.” 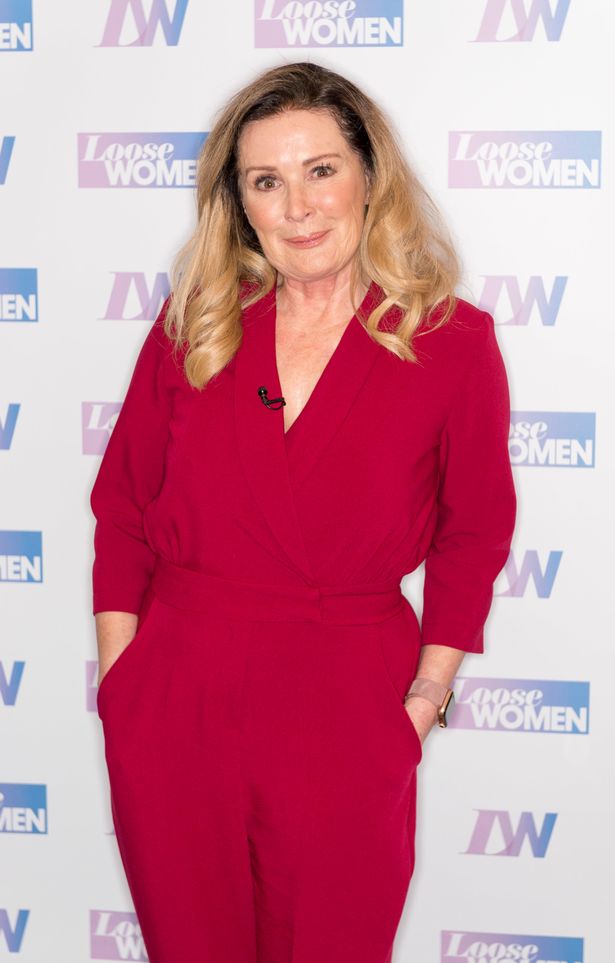 The actress previously declared she was hoping to be back on her feet in time to film Liz McDonald’s big send off on Corrie by Christmas.

When asked if she’s feeling confident about walking again by Christmas, she replied: “No, I can’t say that, to be honest.

“Because everything depends on my doctors. They’ve told me this will be a long recovery. I can’t make any plans. Each day is about making the tiniest amount of progress… 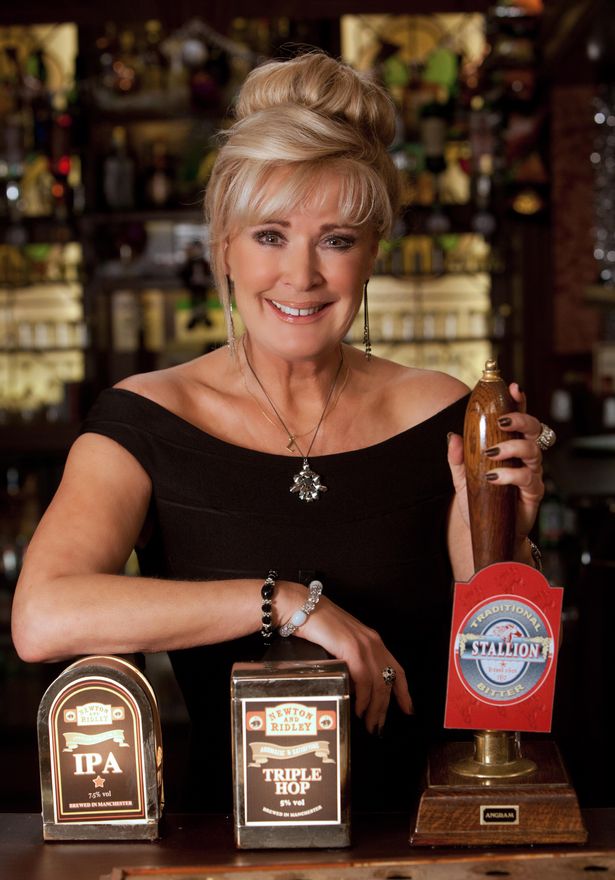 “Hopefully, I will [walk again]. But there’s no 100 per cent guarantee. I have to stay positive, and I do feel I’m making progress.

“I’m hoping I will walk again and return to who I was before. I’m still scared that might not happen, of course I am. But you have to keep positive.”

She has been using meditation and deep breathing to try to manage the pain, and she’s been relying on her husband Jon McEwan to help her with every day tasks including washing her hair. 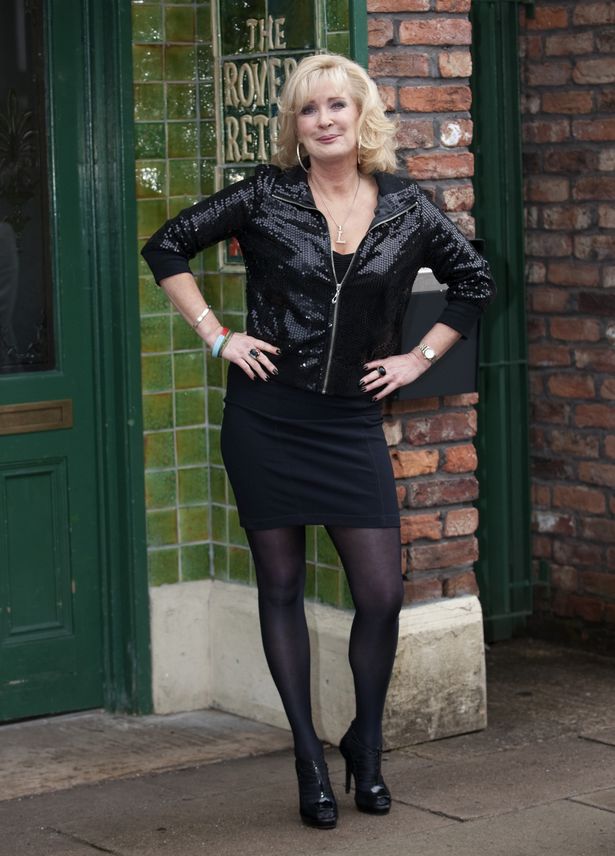 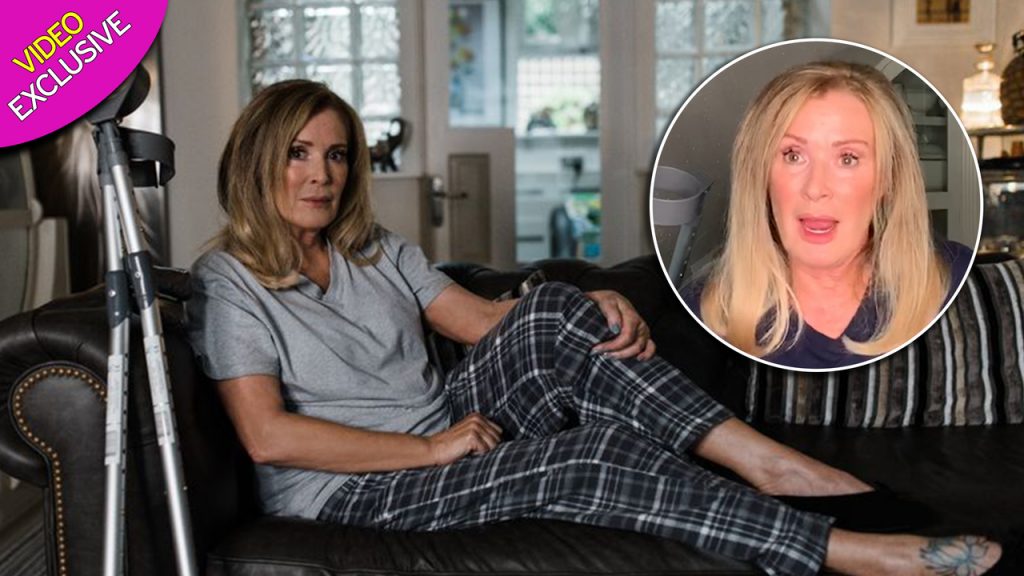 Beverley can now stand up but can’t walk without crutches and her husband’s support.

She thanked Jon for being so “amazing” looking after her, but joked that it’s put a damper on their love life, adding: “Hip surgery is a brilliant form of contraception!…

“Date nights have been out of the question, believe me.”

The surgery is also said to have ruined plans for her to appear on I’m A Celebrity this year.

She’s said to have signed up for the show before it was moved form Australia to Wales, but is no longer well enough to take part.

Coronation StreetI’m A Celebrity Get Me Out Of HereBeverley Callard