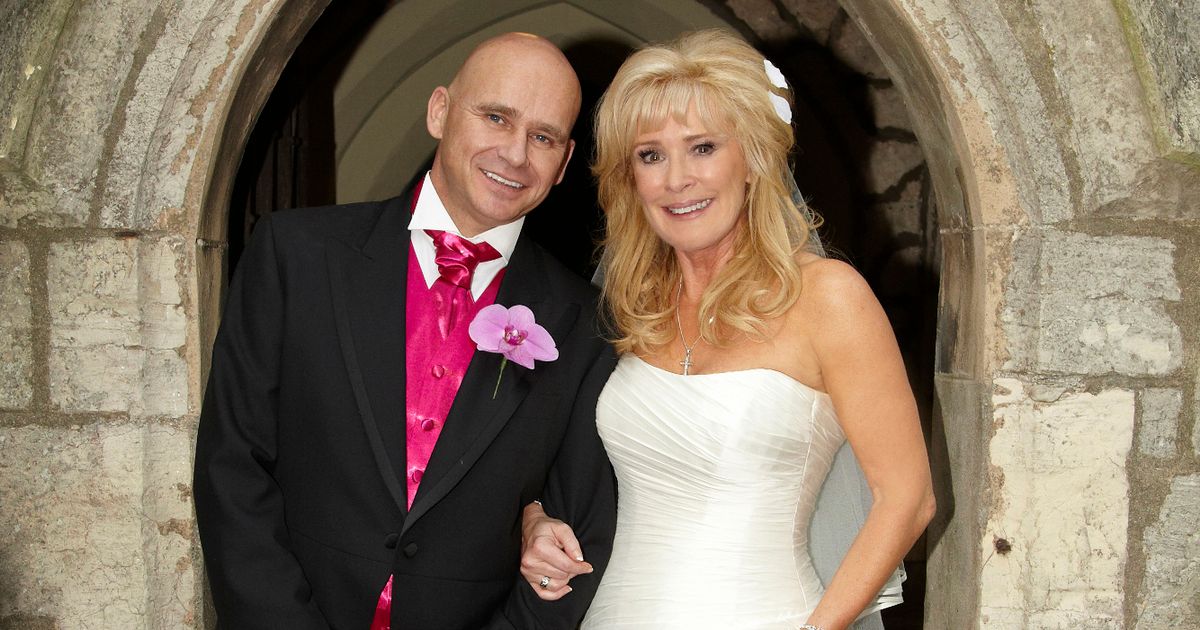 I’m A Celebrity… Get Me Out of Here! star Beverley Callard left her campmates speechless with tales of her spicy fourth marriage to husband Jon McEwan 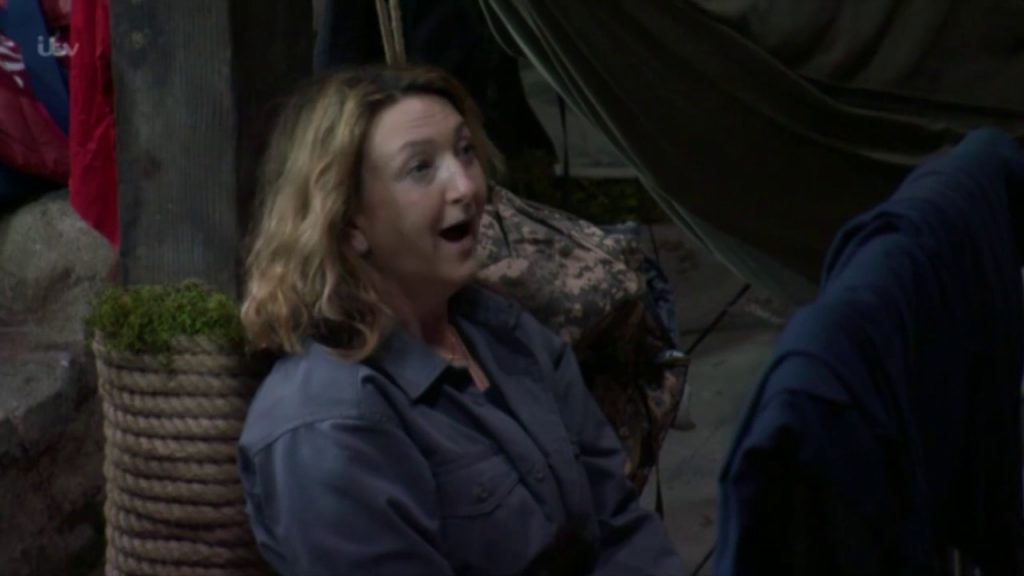 Viewers tuned into last night’s I’m A Celeb were given a real insight into Beverley Callard’s marriage with Jon McEwan – whether they liked it or not.

The Corrie legend confided in her campmates that she was missing her hubby of 10 years while simultaneously revealing his saucy nickname – ‘megash*g.’

John is Bev’s fourth husband, and as she has proudly declared the ‘love of her life’.

The pair met in Spain at a time when Beverley was taking a break from Coronation Street to pursue her career as a fitness instructor. 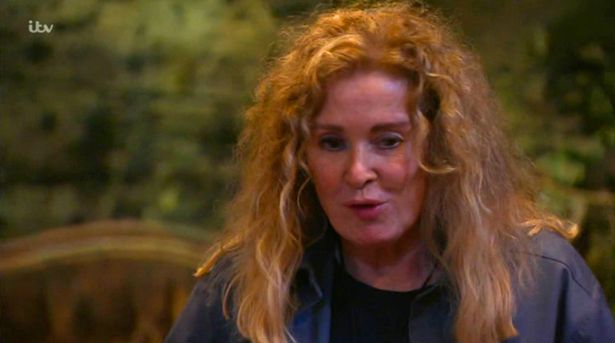 Bev’s pupils were adamant that Jon would be the perfect match for her but she wasn’t impressed when she first laid eyes on him on a blind date.

“I had decided all men are b*****ds by that point,” she previously told the Mirror. “I just wasn’t ­interested in meeting someone.

“When I saw Jon with his shaved head and gold tooth I wasn’t impressed but within minutes we were chatting away. We went on to sit together at dinner and we got on like a house on fire.”

The pair wound up a nightclub and agreed to meet up the very next day and did the same the following day, until they quickly became inseparable. 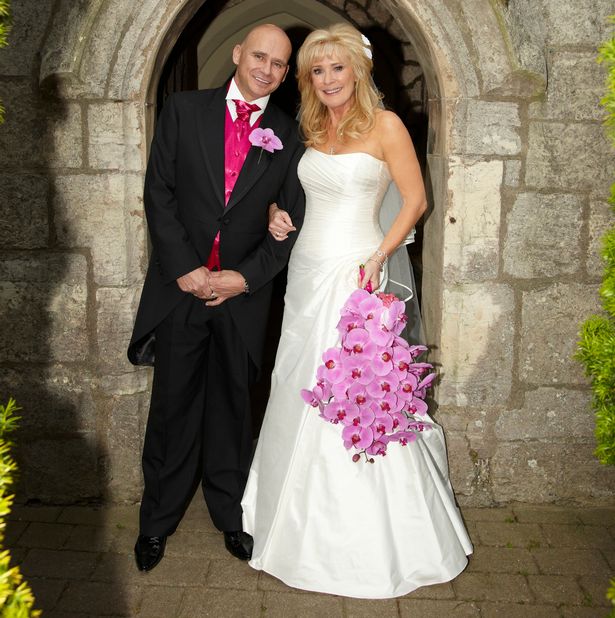 In May 2020 Jon proposed on a beach in Spain while Bev was dressed in a baseball cap and wearing no make-up.

They arranged the wedding in just five months – tying the knot in October the same year in a fairytale wedding at Hazlewood Castle Hotel, West Yorkshire.

The Liz McDonald actress wore a floorlength strapless ivory gown and matching lace veil. While Jon cut a dashing figure in a suit set off with an eye-popping pink waistcoast to match Beverley’s bouquet.

Bev roped in 22 bridesmaids and she and Jon got tattoos of their wedding date to commemorate the occasion. 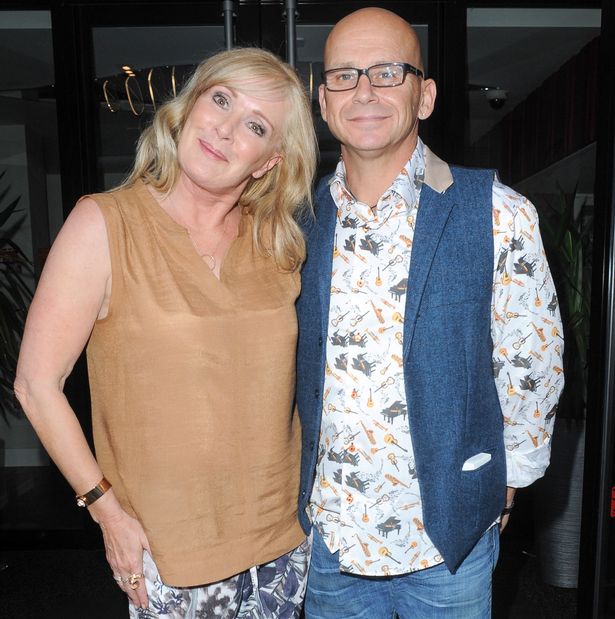 Despite the dreamy start to their union, the couple faced some hardships in years that followed with bankruptcy, family illness and Beverley’s devastating battle with clinical depression that saw her attempt suicide twice.

She credits Jon for pulling her out of a ‘black hole’ and when asked what the secret to their marriage was, Bev revealed the answer was very simple.

“Every morning we have two cups of tea together and a chat and then he does a silly little dance in the kitchen.

“It makes me smile. When I’m at work I miss him. We laugh a lot and I still fancy him rotten. He’s my best friend as well as my husband.” 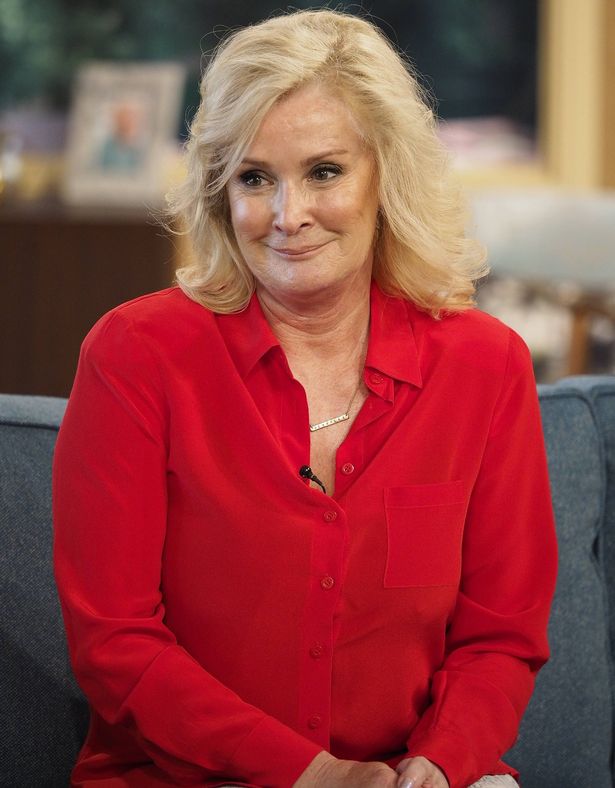 An equally smitten Jon popped the question all over again in 2017 when the couple were listening to BBC Radio 4.

“A woman was talking about recovering from serious illness and it made us look back on everything we had been through together,” recalled Beverley.

The emotional chat spurred Jon on to pop the question there and then promising a quieter bash than their last big, white wedding.

While Beverley’s appearance on I’m A Celeb has left a loved-up Jon wanting to propose all over again.

During a chat on Loose Women, he gushed:,”I think we’ve been through so much together that… no matter where she gets to in the castle – I just want to reaffirm our love, basically.” 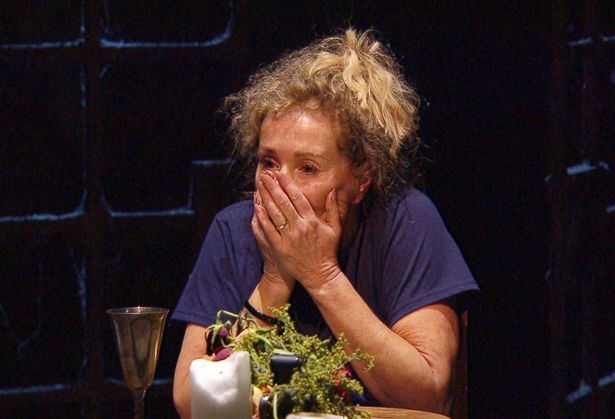 Asked what he would say to Beverley if she were watching right now, he said: “I would take her to one side – because everyone’s going to know now.

“It was a really big deal and this time I want to take her to one side and say, ‘I’ve got it all planned, it’s all done. You’ve just got to come with me and here we go and this is what we’re going to do.”

And if Beverley’s campfire stories are anything to go by – she’s also missing her man.

She left her co-stars speechless last night when she revealed his nickname ‘megash*g.’