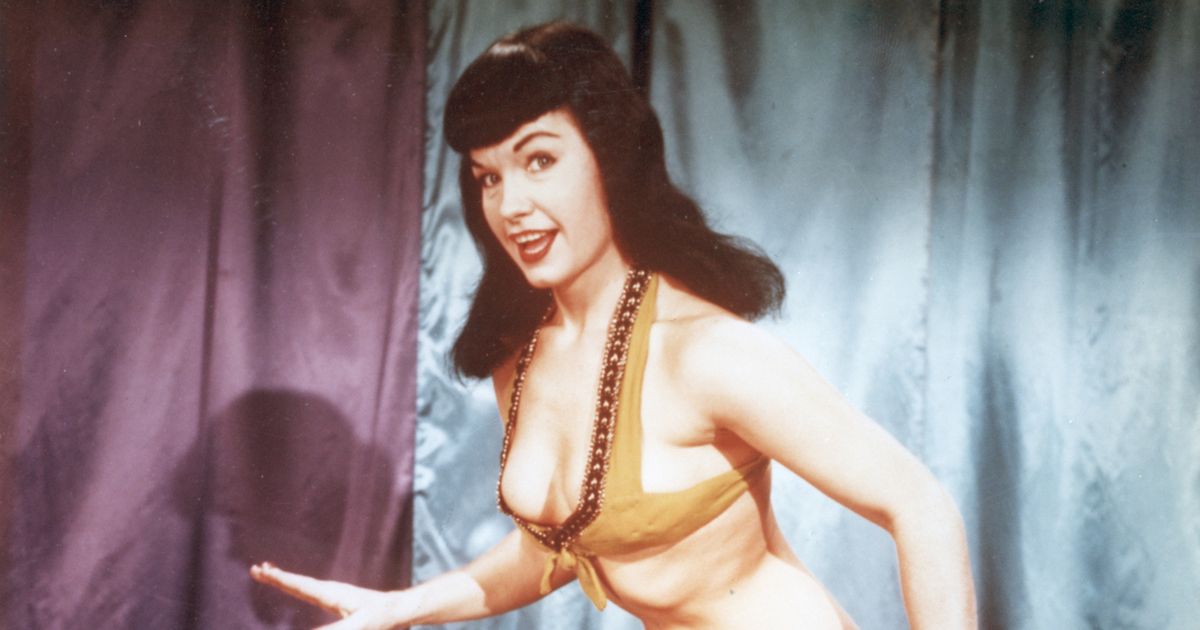 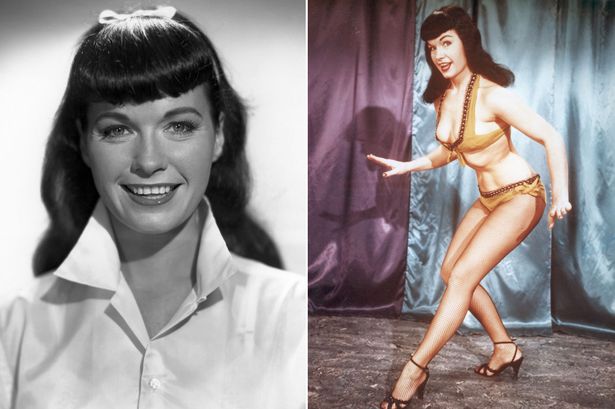 Bettie Page rocketed to heights of fame before she mysteriously disappeared for three decades.

Wild conspiracy theories circulated about what she was up to but Bettie was suffering with her mental health away from prying eyes.

The late model rose to stardom and cemented her status as the Queen of Pinups after starring as one of the first centerfolds of Playboy magazine.

In January 1955, she landed her big break in the modelling spheres.

Instantaneously she become a sex symbol when she posed for the Playboy magazine wearing only a Santa Claus hat. 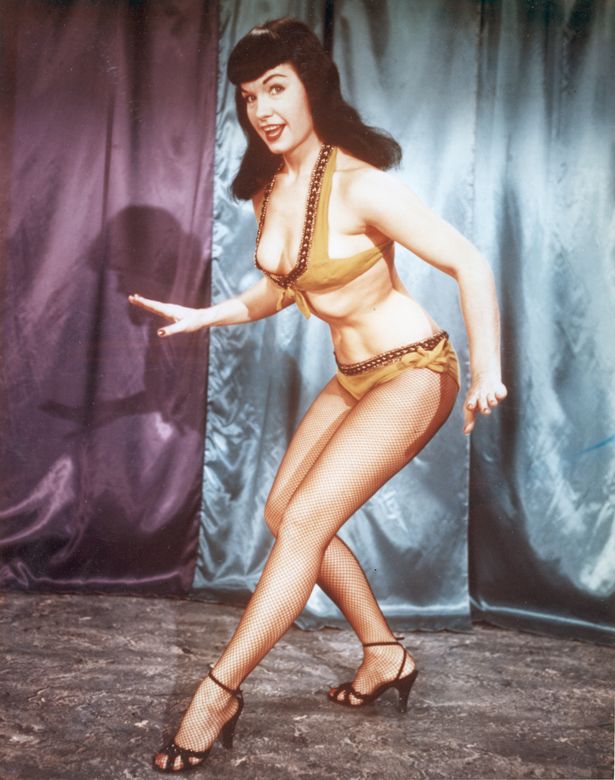 Quickly Bettie was the most recognised pinup of the post-World War II era.

Yet mysteriously one day she just disapeared.

The beautiful model vanished without a trace for three decades.

Speculation about her disappearance was rife with conspiracy theories among her fans.

Some believed she had been killed in a car crash, others speculated she had joined a convent or lived in a mobile home.

In 1996, Chicago Tribune reported Penthouse magazine offered a $1,000 reward to a person who could prove her whereabouts – alive or dead. 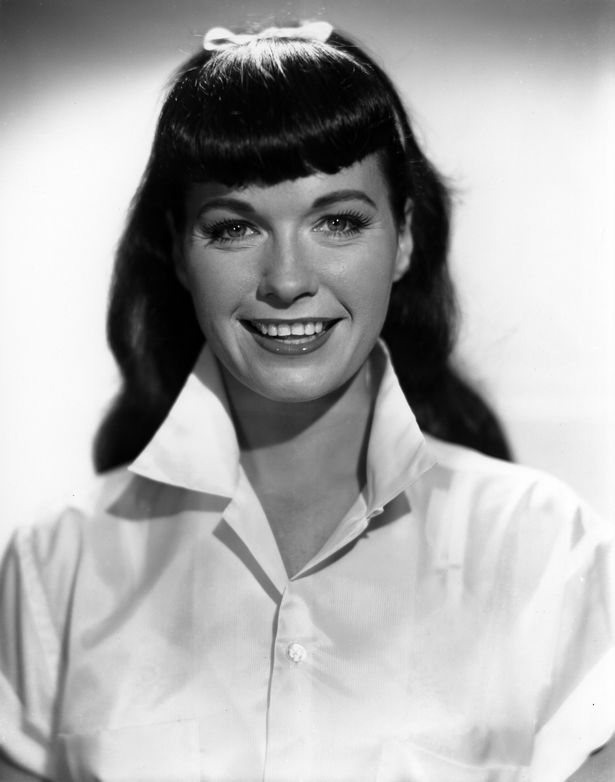 Behind closed doors, Bettie was battling with her mental health after she was diagnosed with schizophrenia.

In documentary Bettie Page Reveals All, the Playboy model revealed she spent time in an asylum.

Filmmaker Mark Mori told WENN in 2013: “I was shocked to hear that she was in an insane asylum because she didn’t bring that up in our interviews. There was a book in 1997, called The Real Bettie Page, which was published by Richard Foster. He brought that out and it was really not known publicly before he uncovered that.

“I followed up with her and she talked to me freely about it. There were a lot of unhappy things in her life and if you think about it this is fairly common among artists.

“She was the greatest model in front of a still camera in history, so, in a way, she is an artist. In a way she suffered for everyone else’s benefit. She brought joy to so many people. She had joy in her life but she also had moments of great tragedy.” 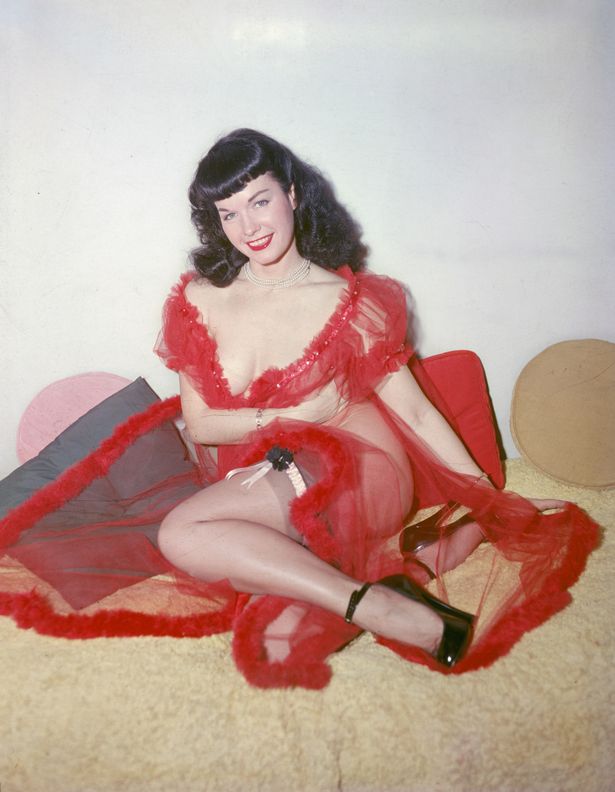 In 1958, Bettie had a spiritual awakening as she converted to Christianity.

Famously she never wanted to be photographed as she aged.

Tori Rodriguez, who was the co-author of Bettie Page: The Lost Years and licensed psychotherapist, explored why the model didn’t want to be pictured anymore.

Rodriguez told Fox News : “… If you look at what happened to Bettie in particular as she aged… She was having more frequent psychotic breaks, she developed terrible arthritis that got worse over the years, she was having lots of other health issues and health scares.

“And so, you understand why someone would think, ‘My God, if this is aging, to hell with it.’

« Jim Morrison conspiracy theories including rumours he faked his own death