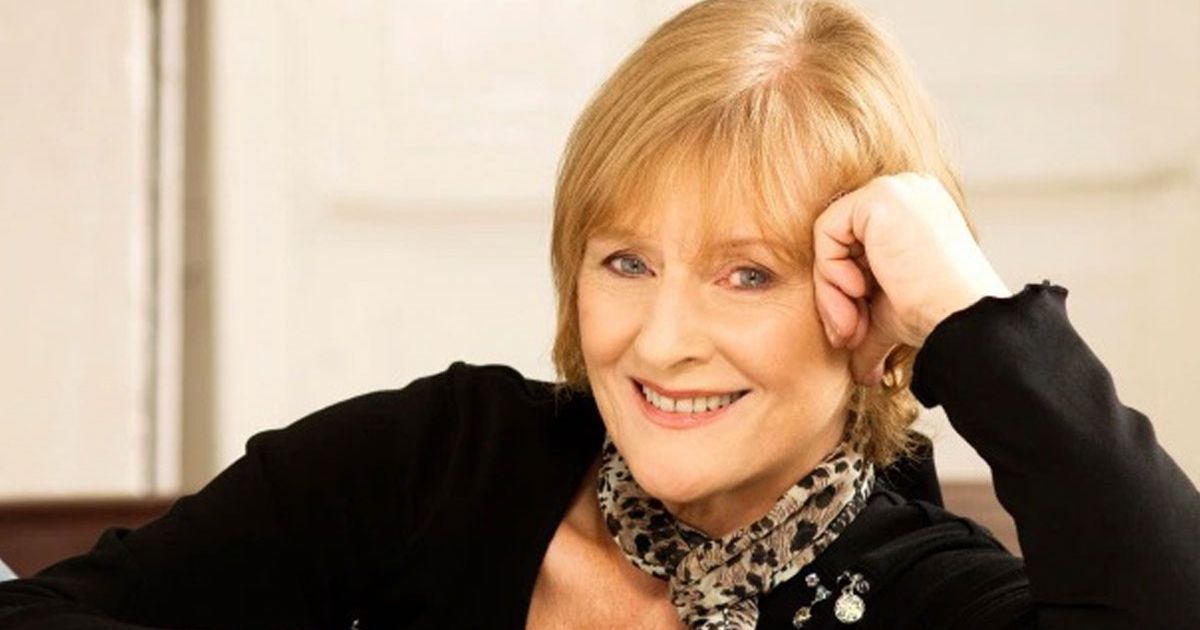 Josephine Cox has died aged 82. The Lancashire born author was behind much loved novels including Two Sisters, The Beachcomber and Her Father’s Sins.

Josephine penned more than 60 books which sold more than 20 million copies throughout her career, according to her publisher HarperCollins. Announcing the sad news of Josephine’s death today, Kimberley Young, executive publisher at HarperCollins Fiction, said: “Josephine has left a legacy, not only through her stories that touched the hearts of millions, but as a woman who led the way for others by forging a path from humble beginnings to the top of the bestseller lists. 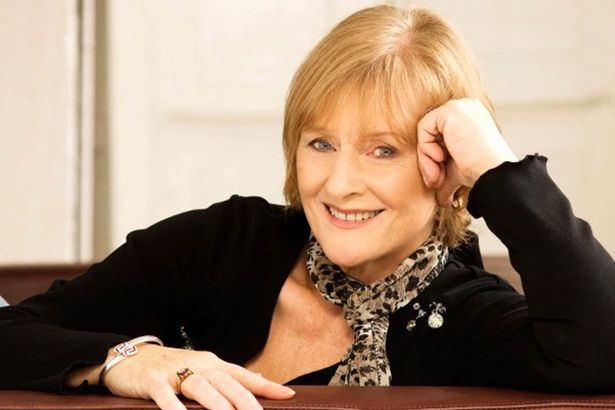 “Josephine was an utter force of nature who inspired all around her.

“Jo received sacks full of mail from those who felt touched by her words, and wrote back to each and every one, creating an army of readers who were as loyal to her as she was to them.

“Josephine truly earned her place as the nation’s favourite and that is how we’ll always remember her.”

Josephine was born in a cotton mill house in Lancashire as one of ten children.

She married her husband Ken at the age of 16 with whom she went on to have two sons Wayne and Spencer. 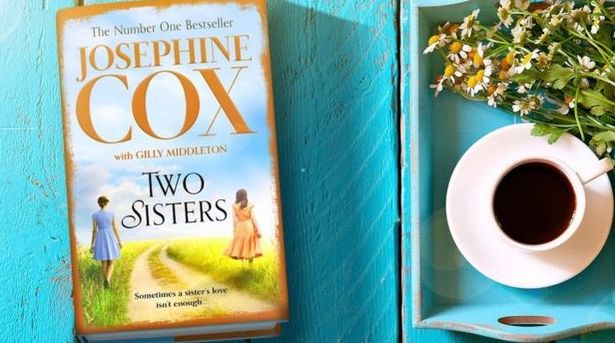