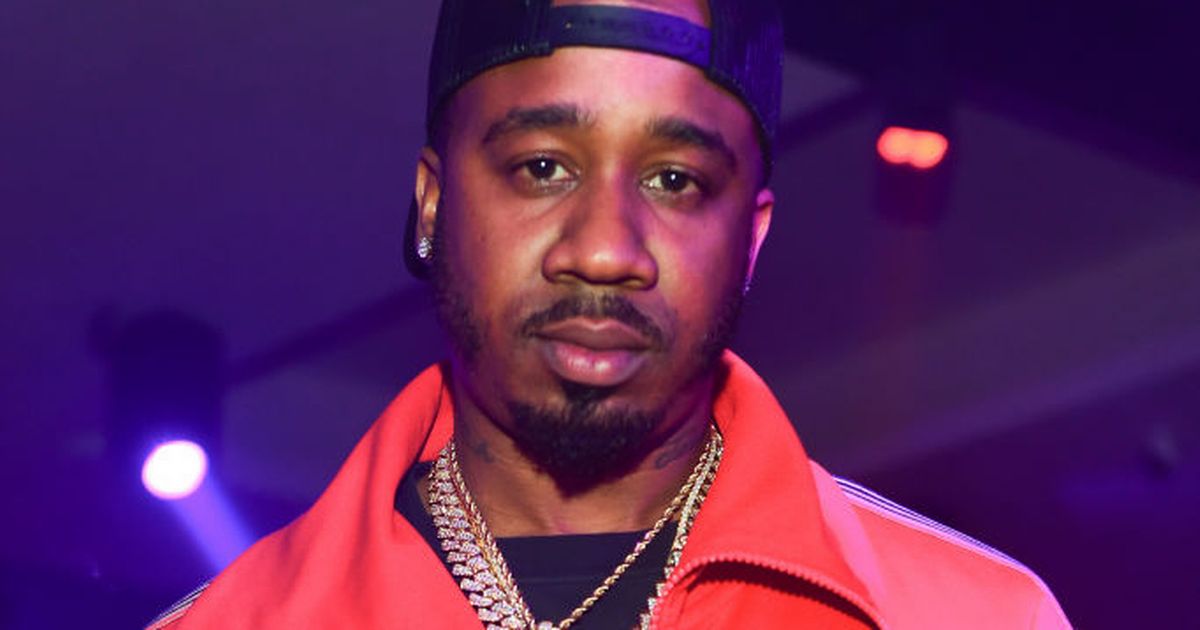 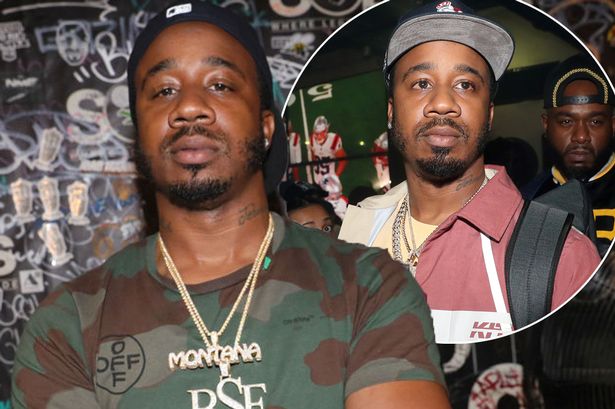 Benny The Butcher has reportedly been shot in the leg during a supermarket robbery.

The rapper, whose real name is Jeremie Damon Pennick, visited a Walmart in Houston, Texas, with a group of friends on Saturday when they were shot at in the car park, it’s claimed.

Benny was rushed to hospital for treatment but his condition is said to be unknown at this time.

A group of five robbers allegedly pulled up next to them and demanded their jewellery.

When Benny, 35, and his friends didn’t move quick enough one of the thieves shot at Benny before fleeing the scene, according to TMZ. 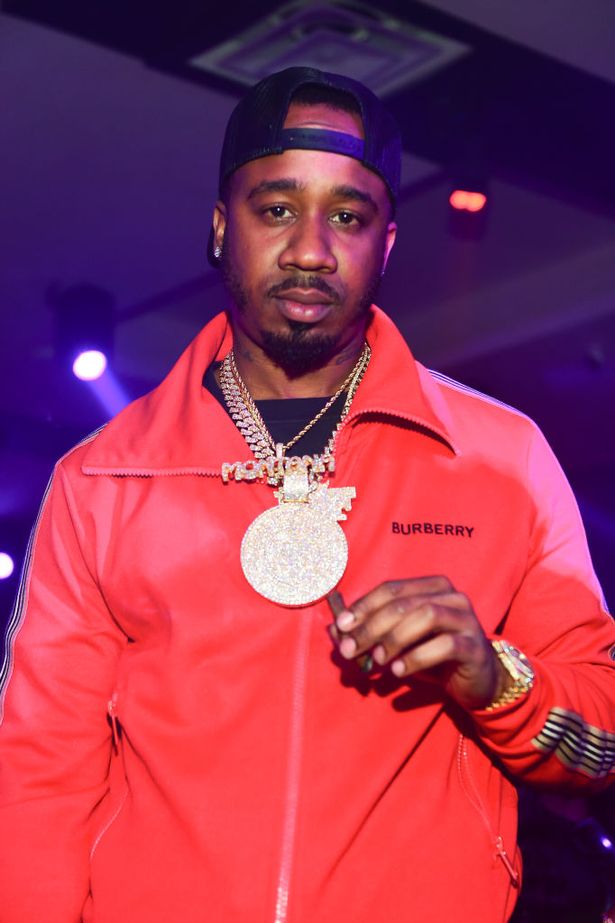 The site reports that Benny and his pals then drove off before pulling over to call the police.

Police said the men who attempted to rob him are still at large, and an investigation is underway.

A TMZ source said: “The New York rapper was in town Saturday and visiting a local Walmart with a couple friends in tow. 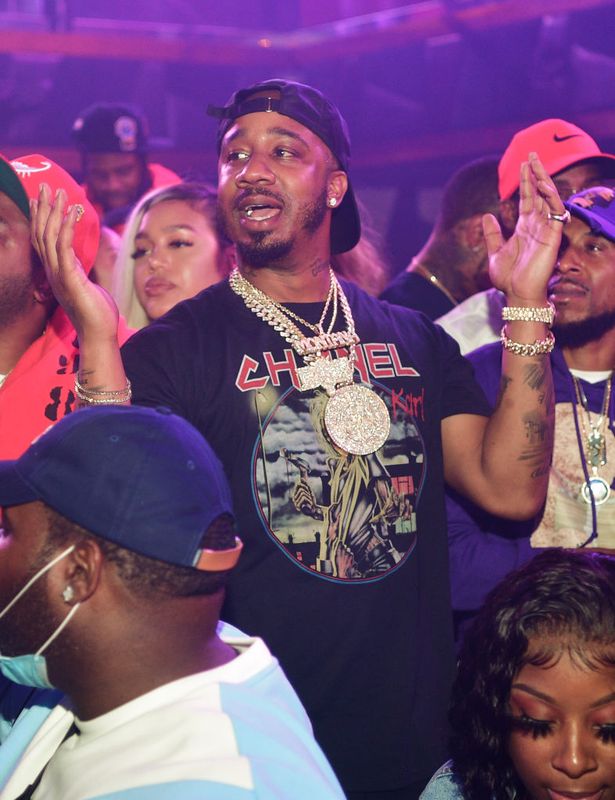 “While they were in their car in the lot, we’re told a car with 5 guys inside pulled up next to them and whipped out guns … demanding their chains.

“Apparently, Benny and co. were moving too slow for the alleged robbers’ liking… and cops say one of the 5 fired a round into Benny’s leg, which caused the crooks to flee.

“We’re told Benny and his friends booked it too, but eventually pulled over and called the police.” 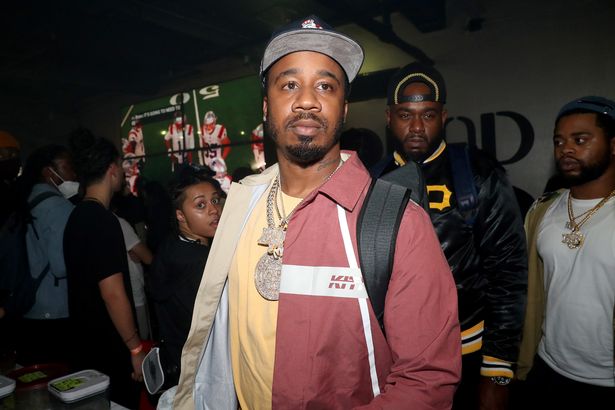 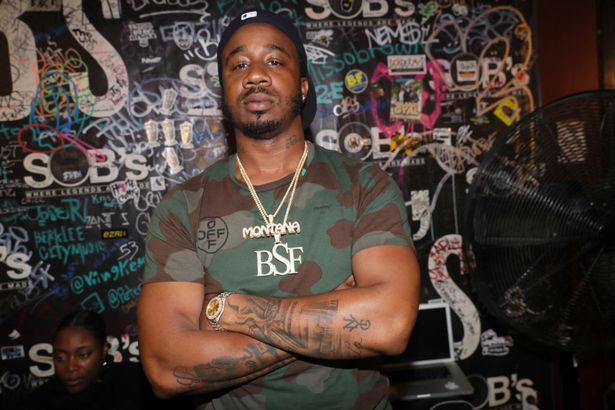 Read More: Benny The Butcher ‘shot in the leg during attempted robbery at supermarket’