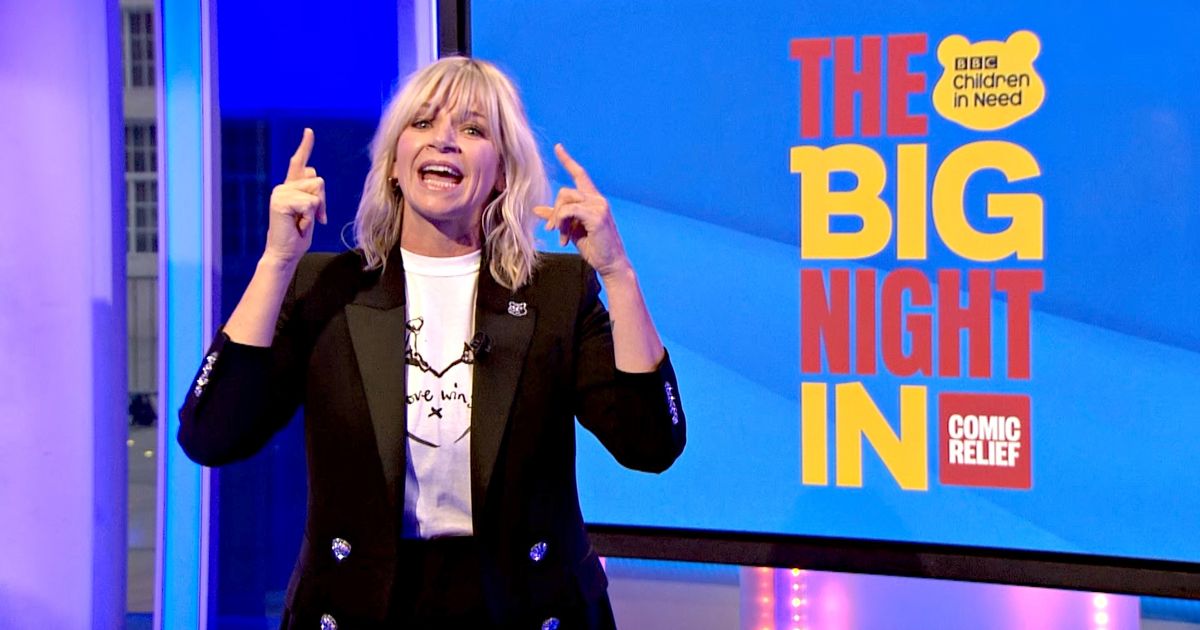 BBC viewers were stunned to discover that some television presenters have been awarded annual salaries in the millions, according to the BBC Annual Report.

Shortly after the BBC revealed the company’s highest earners, viewers took to social media to express their outrage at the enormous pay packages among the public broadcasters.

Among the highest earners was Zoe Ball, who is now believed to be earning nine times that of the Prime Minister with a minimum annual salary of £1.36million.

Her pay package – which makes her the highest earning star at the BBC – came despite the radio presenter having lost a million listeners on her Radio 2 Breakfast Show.

Others on the list included Gary Lineker, Steve Wright and Huw Edwards.

Their salary reveal came shortly after the BBC was slammed following reports that showed some female presenters were paid less than men in the company. 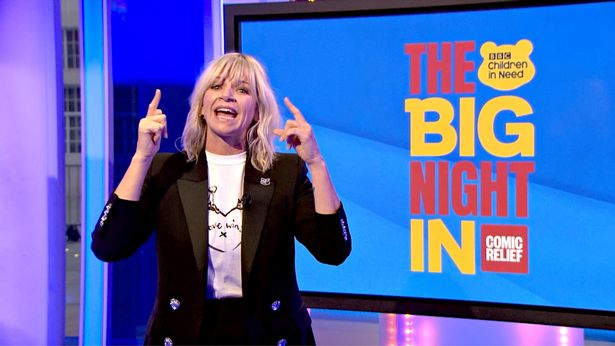 Vanessa Feltz and Fiona Bruce also made the top 10 and saw their salaries raised this year.

BBC viewers took to social media to vent their frustration about the jaw dropping sums of money being handed out to the stars.

“I’m at a loss to see how BBC justifies increasing Zoe Ball pay from £370k to £1.3 million per annum. When you look at the huge cuts made to BBC local radio I just don’t get it,” wrote one Twitter user. 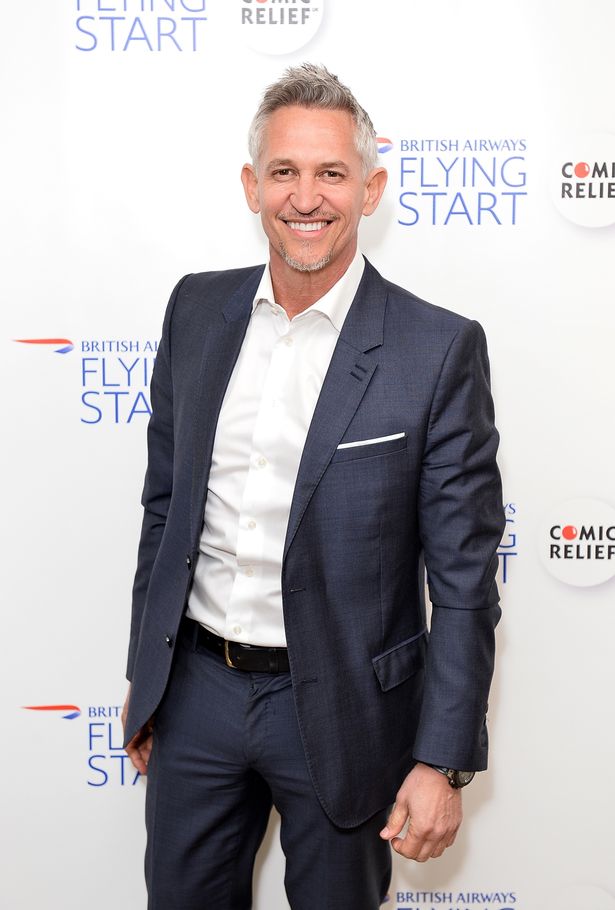 Another added: “Zoe Ball works 15 hours a week presenting a Radio show that has lost half of its listeners since she took over.

“Love or Hate the BBC surely everyone agrees paying her a million pound a year is f****** obscene. #zoeball.”

Others compared Zoe Ball’s ‘value for money’ to that of others in the list.

One wrote: “What does Zoe Ball do? And vanessa Feltz is always on This Morning which is ITV….Graham Norton is value for money and the BBC should swop the wage with lineker….” 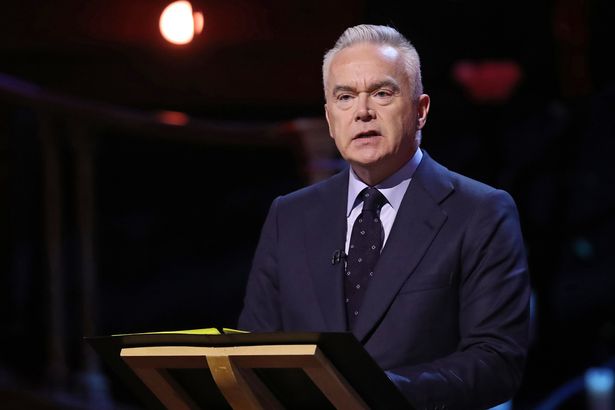 Another penned: “Zoe Ball gabbles, waffles and generally turns out a show that is utter c*** (IMHO)! Steve Wright is much better, Ken Bruce more professional yet they get paid a fraction of her salary.”

Despite the criticism, fans did point out that some BBC staff on the list were worthy of their pay cheque.

“Huw Edwards and Andrew Marr are both superb journalists and deserve top pay. Am not sure about the rest,” penned one Twitter account.

« Chris Evans Opens Up About His ‘Embarrassing’ Photo Leak