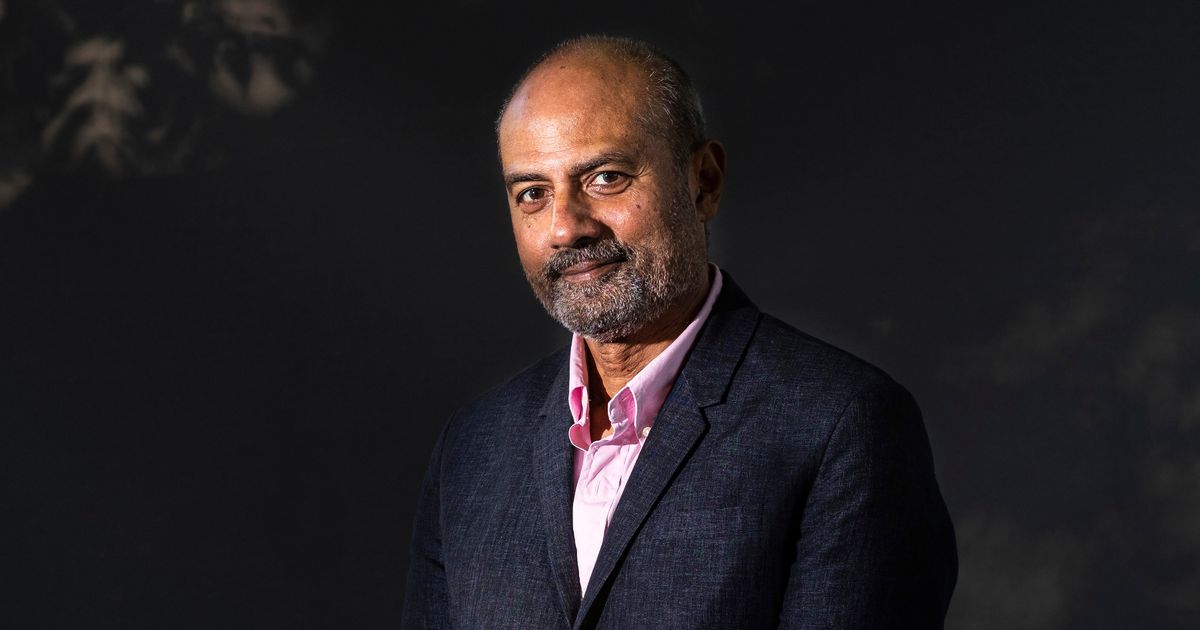 The newsreader, 64, moved to the UK at the age of 11, after growing up in Sri Lanka and then Ghana.

Based in Portsmouth, he attended St John’s College, an independent Roman Catholic school.

He said: “I did not know I was black or brown or anything.

“We used to have communal showers in school and I got teased and taunted about my colour.

“But, I think in the immigrant, there is a sink-or-swim attitude. I told myself I was not going to sink. I didn’t really have a choice. 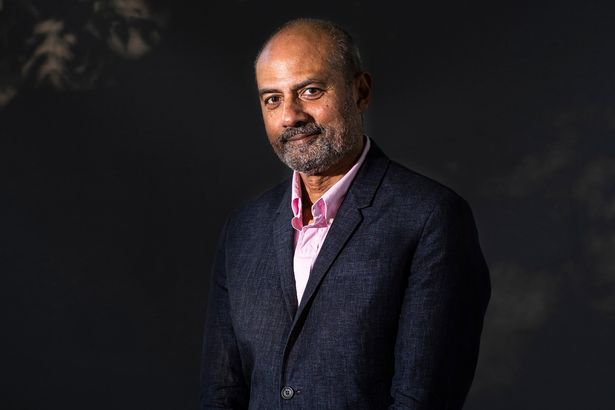 “I was on my own in a boarding school.

“I left a family in Ghana where there were banana trees and pineapple bushes in our garden to a school playground which was all Tarmac – and I had to fit in.

“I think somewhere in that immigrant mind you maybe choose… unconsciously the things that will allow you to fit in. 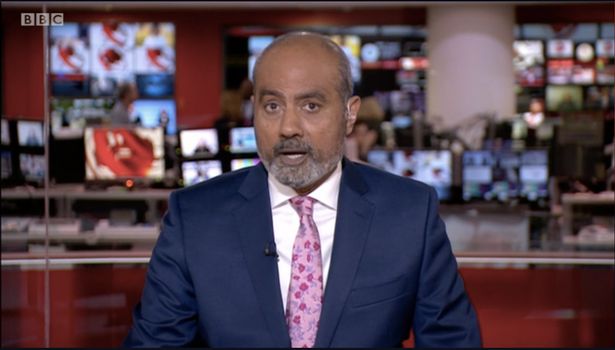 “This accent was one answer to that.”

George also recalled being “chased by skinheads” who hurled racist abuse and shouted at his white friends as a youngster.

« Twitter hack exposes security flaws ahead of the 2020 election