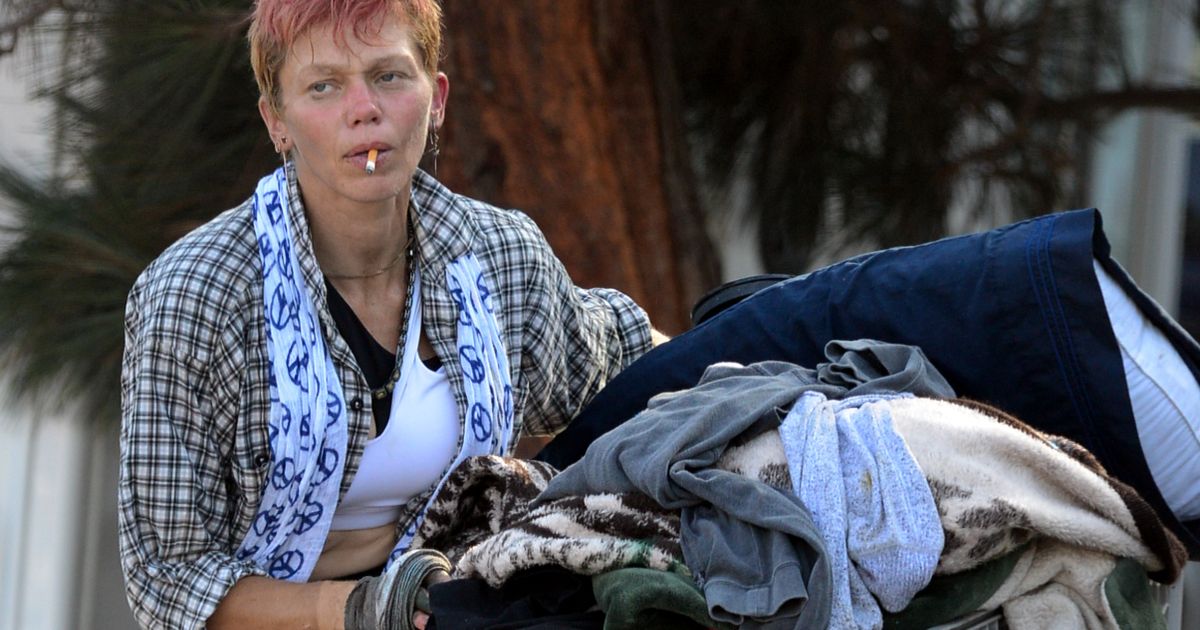 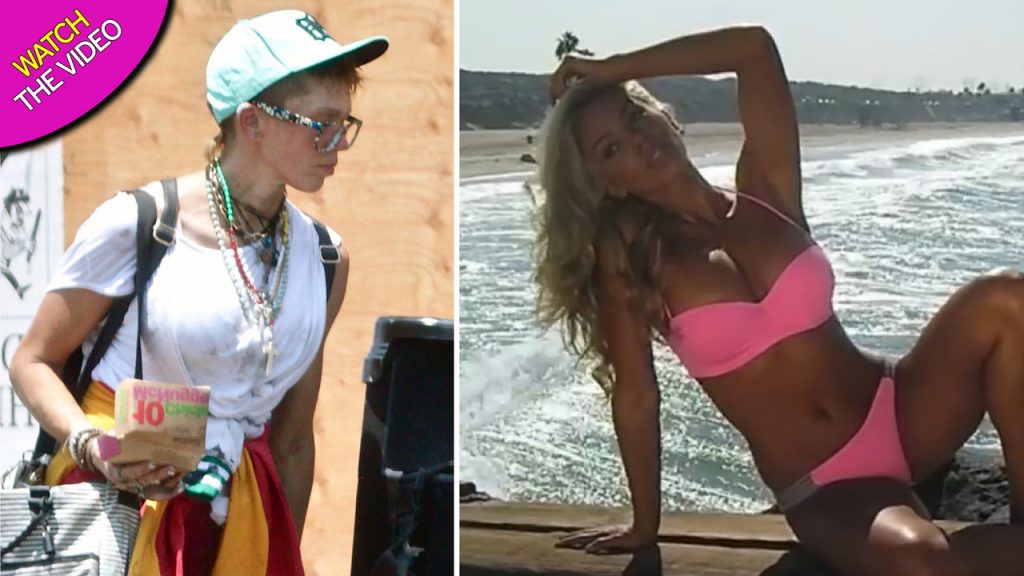 Jeremy Jackson’s ex-wife has been photographed pushing a trolley full of clothes around after she was found living on the streets.

Loni Willison, 37, is now homeless and sleeping on the streets of Los Angeles two years after she went missing.

She was married to the Baywatch star from 2012 until 2014 but she disappeared in 2018 when her friends tried to check her into rehab to treat her mental health and addiction to crystal meth.

After Loni was seen rummaging through bins in LA earlier this summer, the former model was spotted with her belongings in a shopping cart on Friday. 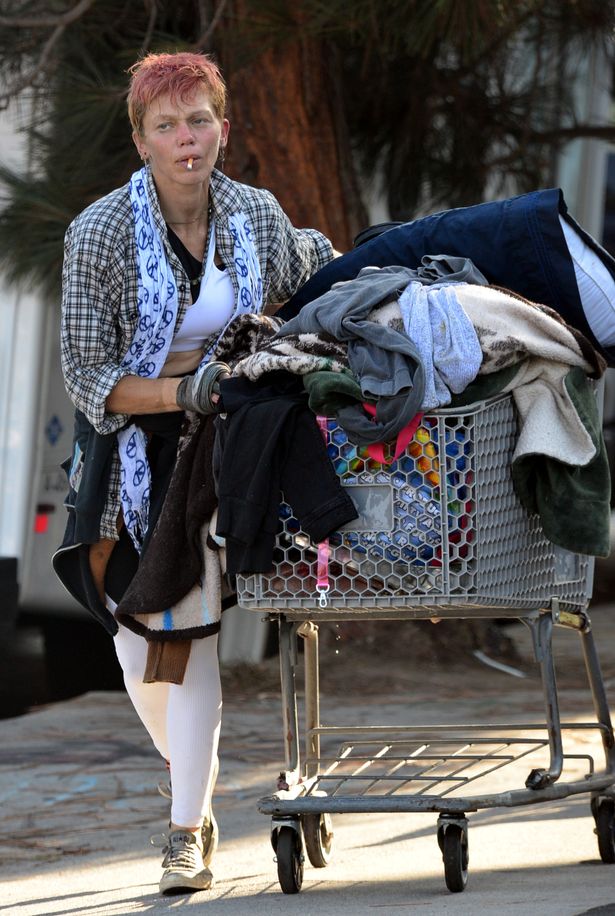 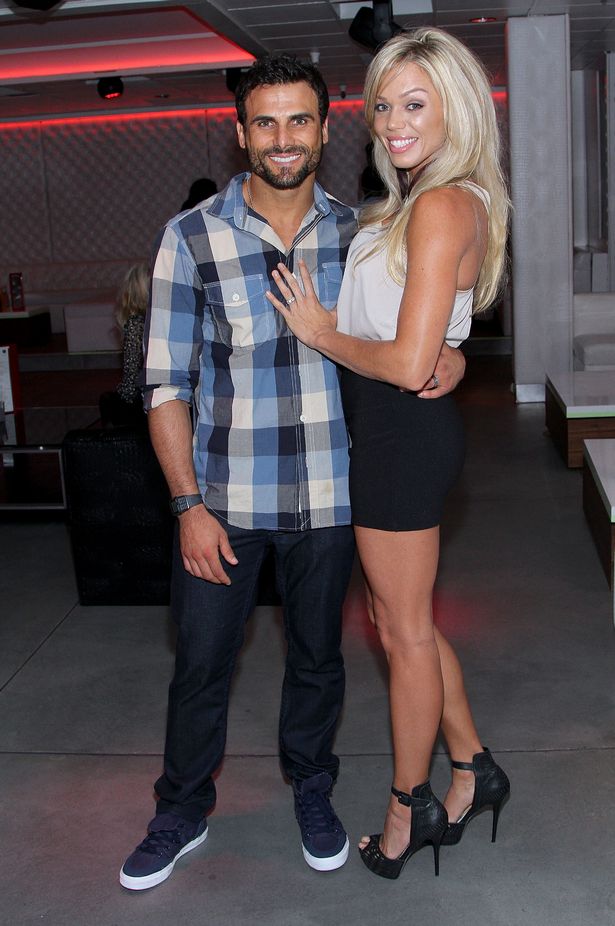 Her cart was packed to the brim with clothes, bags and a pillow as she wandered around the streets of Venice.

She was dressed in a baggy plaid top, black and white leggings and a crop top.

Loni’s once blonde hair has now been cropped and dyed bright pink. 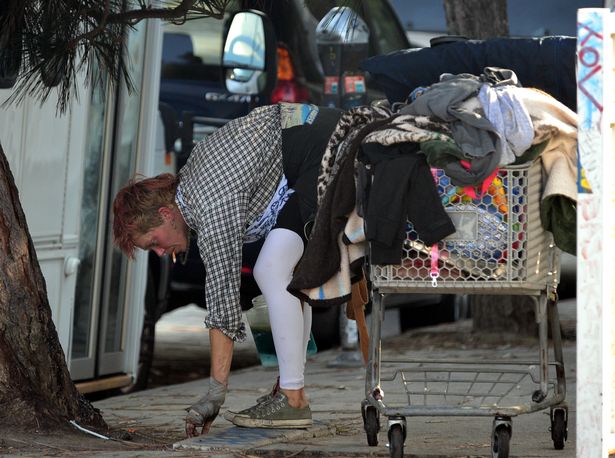 She was seen smoking a cigarette as she dragged the trolley around.

Later that same day she got changed in the street into a loose-fitting grey jumper and a dirty Supreme hat.

Her shopping trolley appeared to have been filled with more items, including a large duvet. 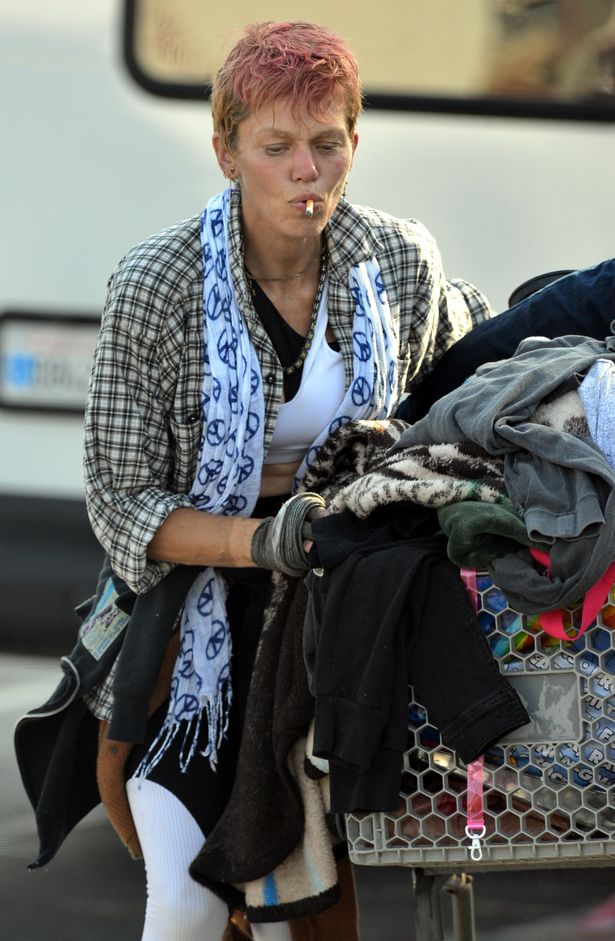 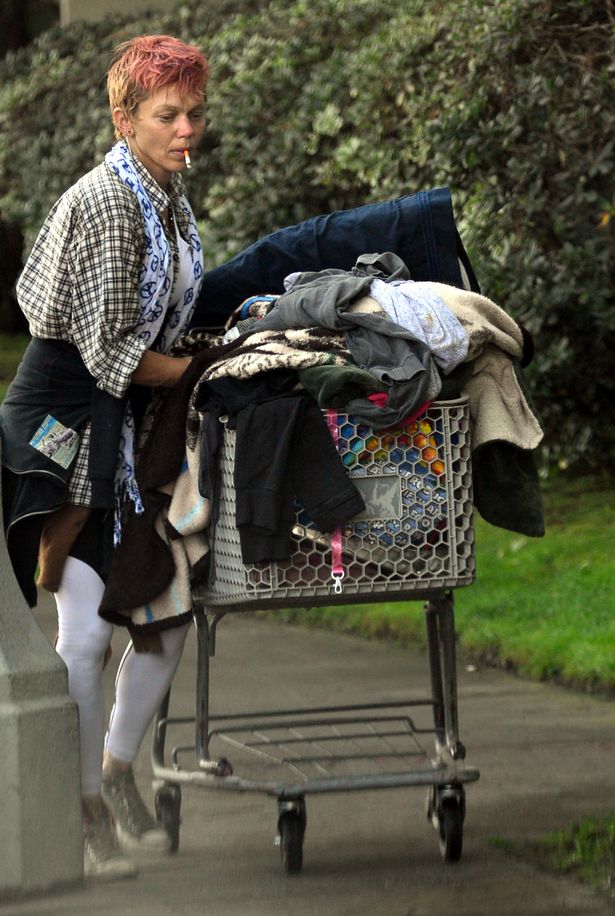 During both outings she could be seen picking rubbish up from the ground.

Loni seemed happy to pose for pictures as she made her way through town.

It comes after Loni was spotted for the first time in two years. 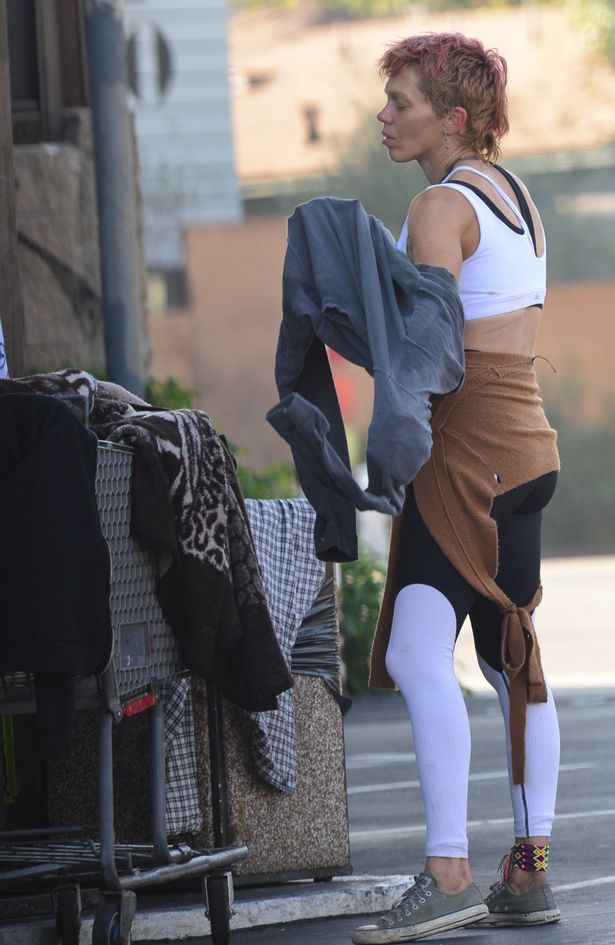 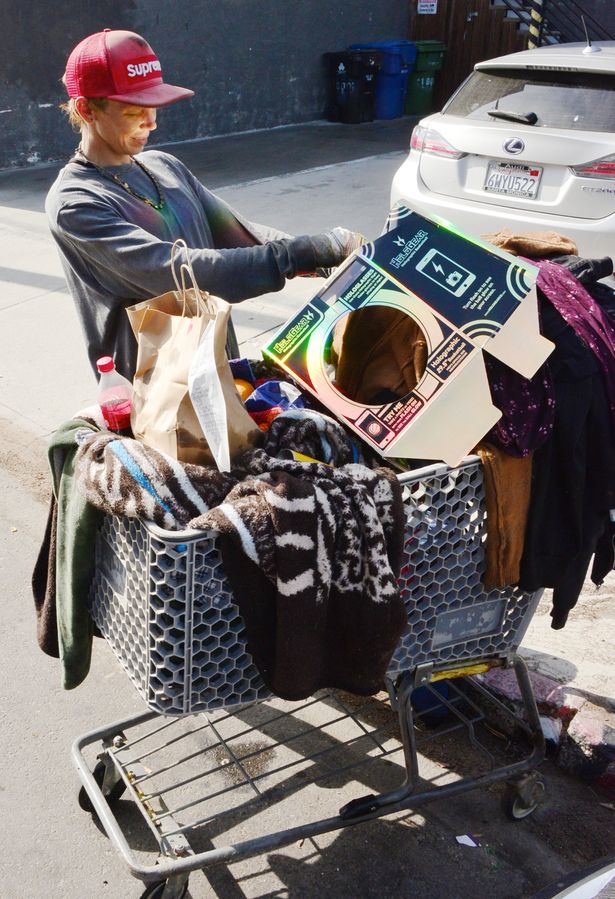 Her marriage to Jeremy ended after a series of booze-fuelled rows.

Loni has rejected offers of help.

She told The Sun said: “I haven’t spoken to Jeremy. I don’t want to speak to my friends, I’m doing just fine. I don’t want anyone to help me.” 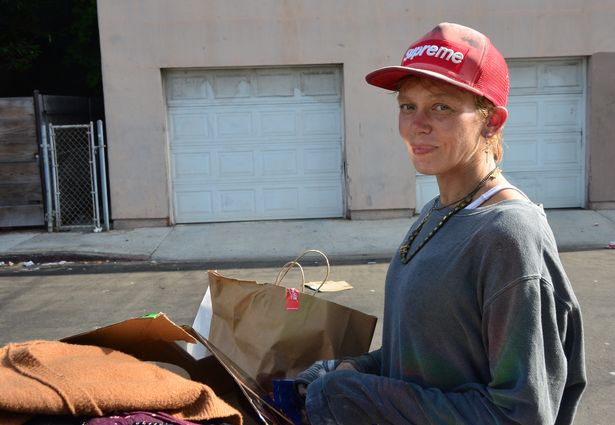 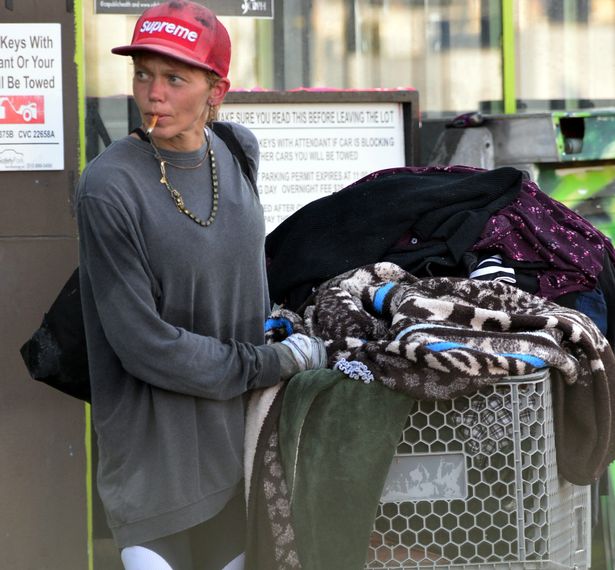 “I haven’t got a cell phone. I’ve got food and I’ve got a place to sleep. I get money here and there and there’s food in the bins and near the stores. There’s lots here.” 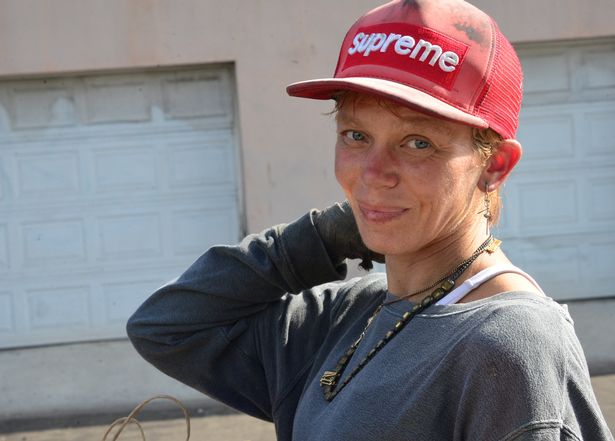 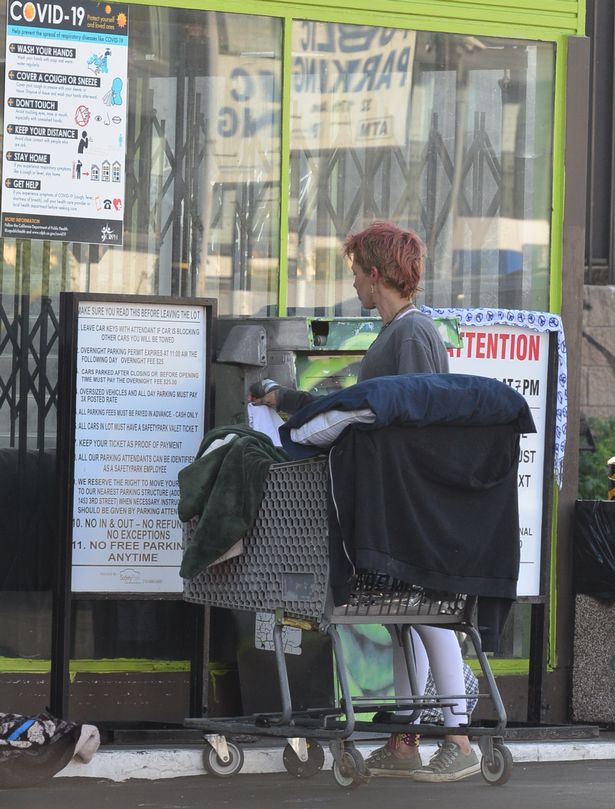 Loni’s last known job was as an assistant at an LA cosmetic surgery centre, but she suffered a mental breakdown in 2016 which saw her lose that job, and subsequently lose her home.

She couldn’t afford rent or the upkeep of her car so ended up on the streets with just the contents of a suitcase.

Liam Payne 'ditches booze and eases up on partying' for sake of son Bear, 3 »