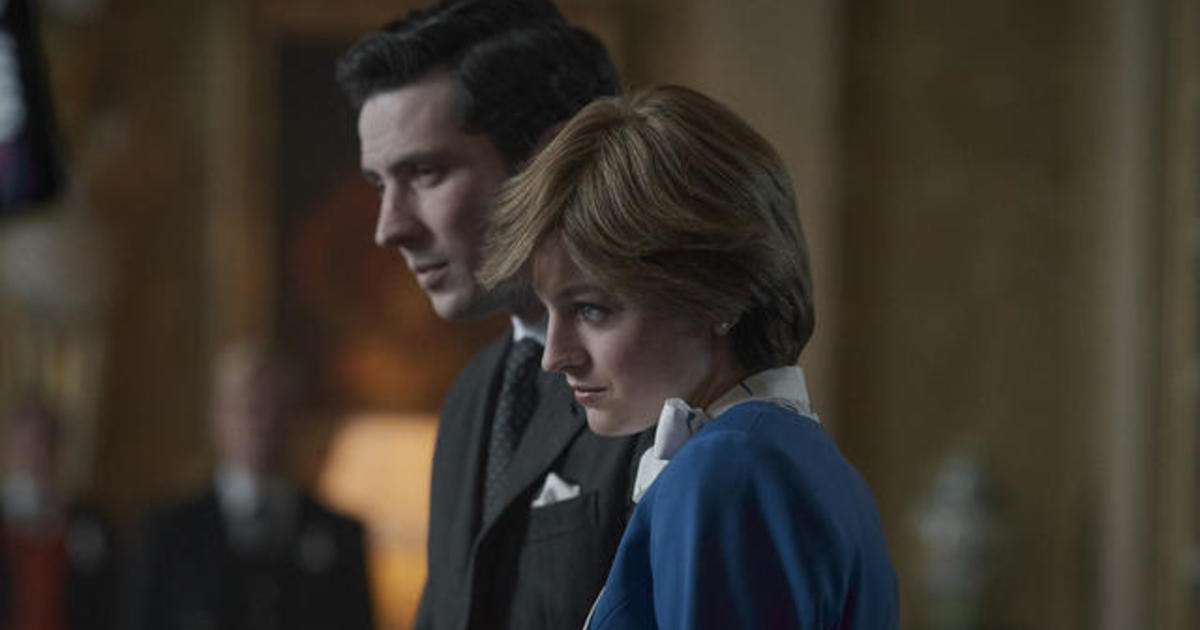 The latest season of the hit Netflix series “The Crown” has been criticized for liberties taken in its depiction of life inside the British royal family during a most precipitous time: the unravelling of the marriage of Princess Diana and Prince Charles. Correspondent Mark Phillips talks with series creator Peter Morgan, and with royal biographer Penny Junor, about the show’s dramatic license to thrill.