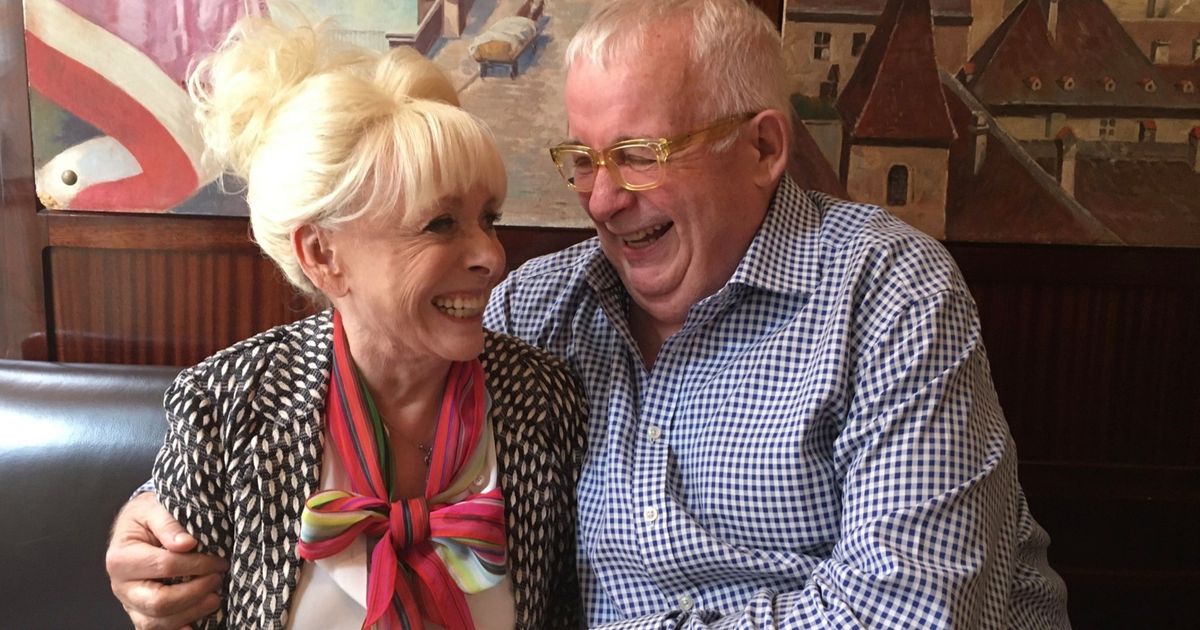 EXCLUSIVE: The 71-year-old pantomime star – Babs’ rock for 40 years – described her final months as she deteriorated with dementia as “difficult to watch” 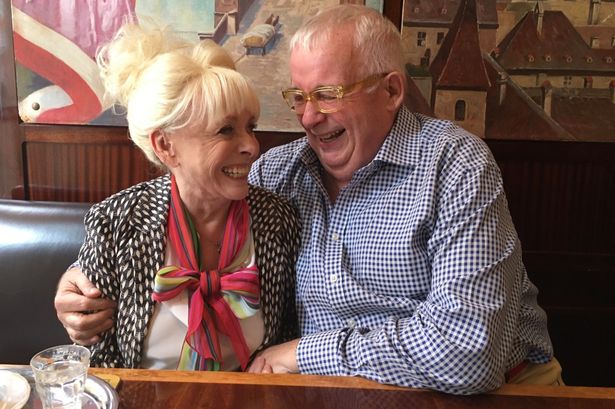 The 71-year-old panto star – Babs’ rock for 40 years – described her final months as she deteriorated with dementia as “difficult to watch”.

Christopher said: “To see her not be the sparkling, radiant Dame Barbara we knew and loved was not good.

“It’s not like Cilla Black, when she died so tragically and surprisingly. We’ve known about Barbara, so in a way it’s a blessed relief.

“It’s been so difficult watching her deteriorate. I’d go round to her home and she’d get lost in conversation.” 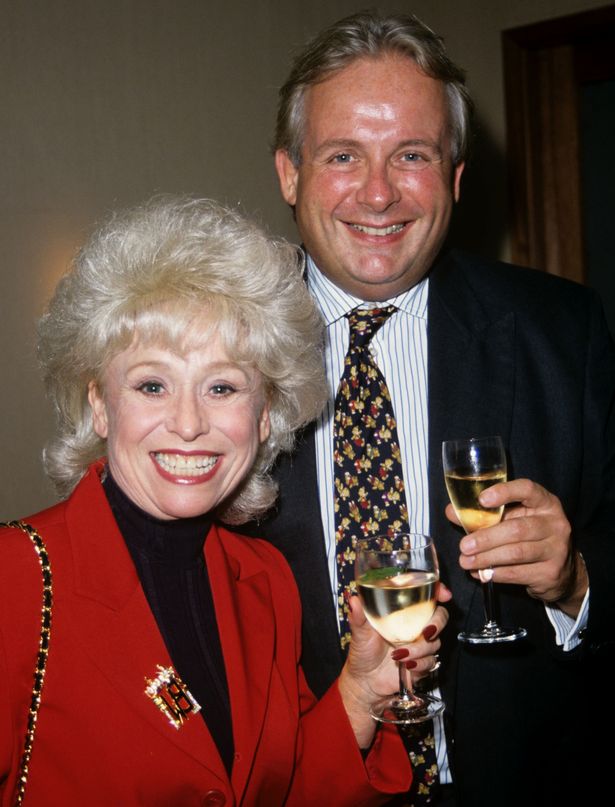 He said he and her husband Scott Mitchell would have to help her out. “She’d ask where I was living and ask again five minutes later,” said Biggins.

“It’s the saddest thing about that disease. Now she’s at peace, up there singing and dancing with friends like Danny La Rue and Kenneth Williams.”

Christopher and Barbara had been inseparable since meeting on a tour of musical Guys and Dolls. He was one of the last friends to see her before her death – enjoying lunch together near Barbara’s London home in July.

“Between lockdowns we went to a restaurant,” said Biggins. “We laughed a lot. She never forgot who I was because she remembered my laugh.”

Restrictions stopped him seeing her in the care home she’d been in since July.

He said: “Covid forbid us to go. Barbara couldn’t see the people she loved in her final days. It’s so cruel.”

Christopher told of his heartache for Barbara’s 57-year-old husband.