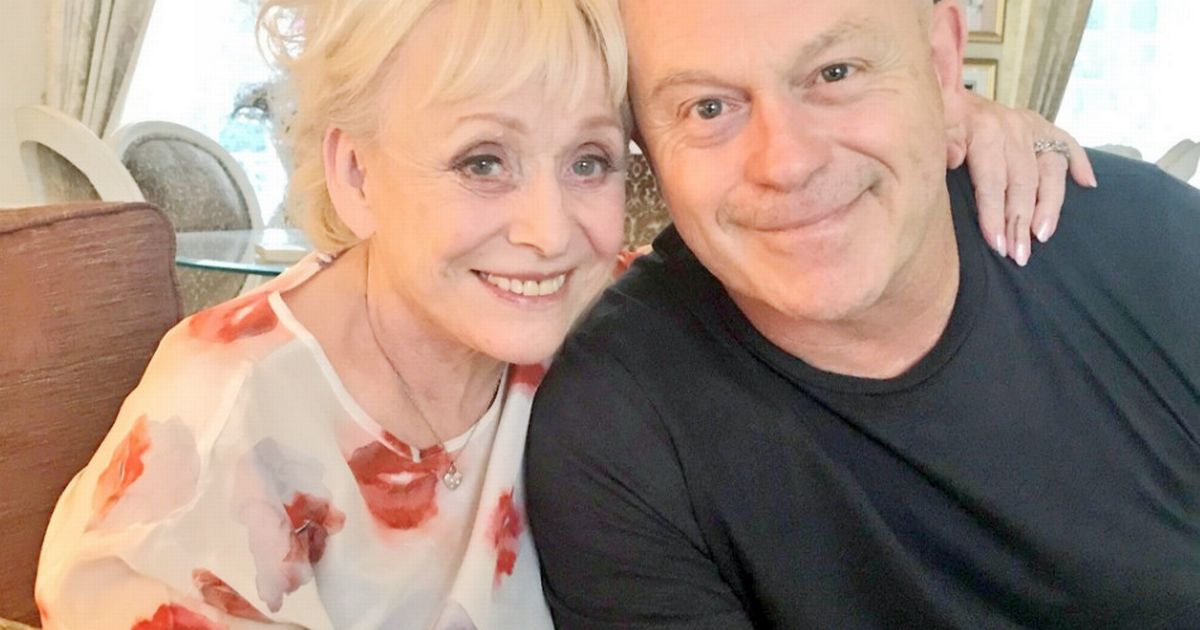 EXCLUSIVE: Ex-EastEnders actor Ross Kemp reveals his former co-star Barbara Windsor spoke to him about her despair over the disease during a FaceTime call just three weeks ago 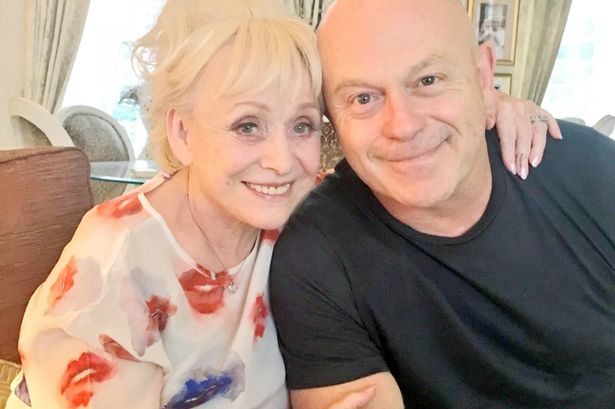 The ex-EastEnders actor told how she spoke to him about her despair over the disease during a FaceTime call just three weeks ago.

Ross, 56, who played her on-screen son Grant Mitchell in the BBC soap, said: “Barbara made it very clear she wanted dementia treated as a medical problem and not a social care issue.

“And I know that’s very expensive. So bring in a Barbara Tax – another pound or so on your tax bill to prevent people having to sell their homes to look after their loved ones.

“Or perhaps that money could help to find a cure for dementia, or at least slow down the onset.”

He says her husband Scott Mitchell, 57, also supports the idea.

And he told of Scott’s heartache since Barbara’s loss – revealing he’d been left “floored” since her death at 83 on Thursday from Alzheimer’s.

Speaking of the Carry On legend’s final days, Ross said: “Right until the end Barbara was very brave and very vocal about coming forward about Alzheimer’s and dementia. 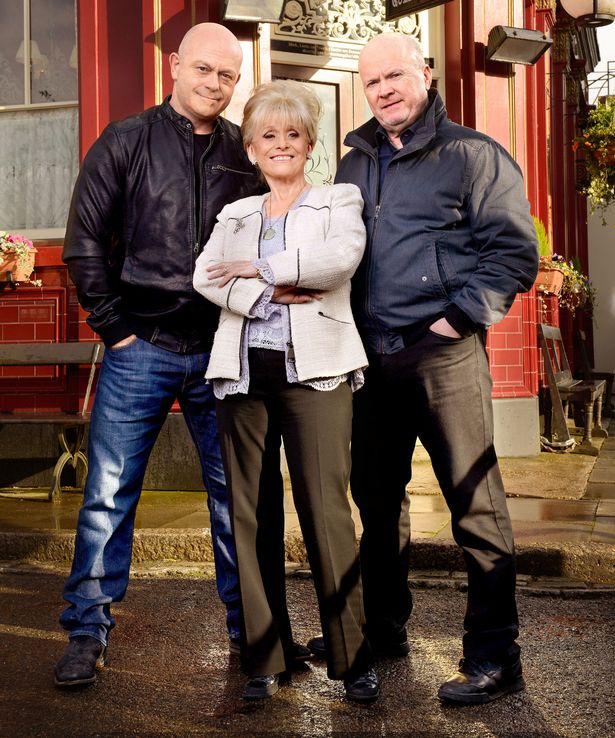 “Right from when she was first diagnosed I remember having conversations with her and Scott about whether her being so vocal was the right thing to do. But for her it clearly was.

“That sums her up in many ways. That she was prepared to use her celebrity status to bring attention to Britain’s biggest killer.”

Ross said Barbara realised this was not just her struggle but one affecting the families of the 850,000 people in the UK living with dementia.

“There are many thousands of families in the UK going through the same thing as Scott at the moment,” he said. 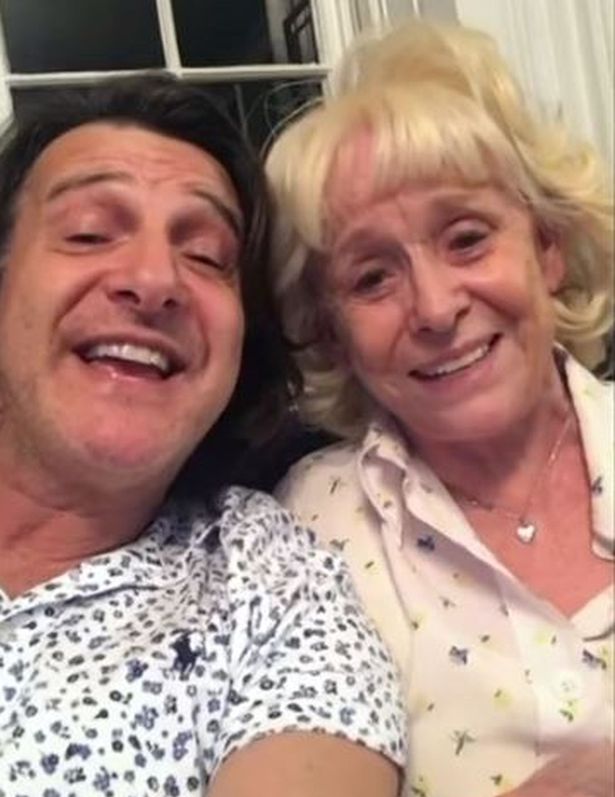 “Dementia is a long drawn out process. It’s not just what it does to sufferers. I have been talking to Scott today. He’s hit the floor. He’s spent seven nights as Barbara’s side not knowing what night she was going to go. I have been in contact with him constantly by text.

“I last saw Barbara on Facetime about three weeks ago. I don’t think any of the people who have been popping their faces up saying they knew Barbara well have actually seen her in years. I saw her in her last days. And Scott has said I can put this out there to the Sunday Mirror with his blessing. My understanding is the Government was meant to spend more money on dementia – he wants to make sure that happens.

“This is the legacy Barbara wants to be remembered for.”

The former EastEnders hard man fought back tears as he spoke of her loss.

“Barbara’s death has hit us all hard,” he said. “And I have seen people die in battlefields. To me, she was invincible. It’s been a real shock.”

Ross said the star – who played Grant’s mother Peggy Mitchell – was almost like a real mum to him.

“I remember walking her on to the EastEnders set on her first day. She looked at it, and then me – and said ‘I’m going to be sick’. Then she went outside and threw up. That’s how important that role was to her.

“She had a nation of 25 million people tuning it to see Babs, the icon. That was extreme pressure.” 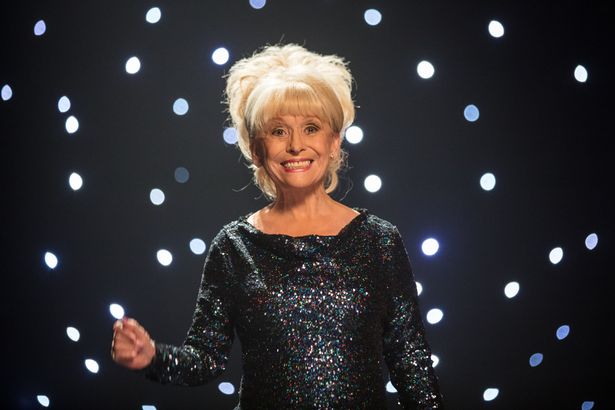 Ross says he will always remember her as a woman for all people:

“Old school that she was, she believed that is what you did in this business – show.”

And then there was the laughter.

“She’d tell me stories about Sid James and Kenneth Williams. She kept us laughing on set all the time. 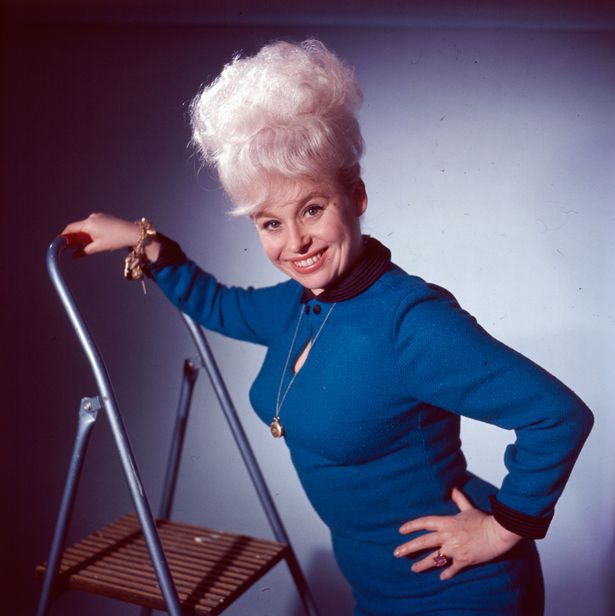 “She once told me about a bit of trouble she had in clubland days She got hold of a chair to hit someone with it.

“But because she was so short, well-endowed up top and in high heels, she lifted the chair above her head and fell right back into the woman behind her.”

Barbara Windsor was diagnosed with Alzheimer’s disease – the most common form of the illness which accounts for around two thirds of cases.

Most people with the disease are over 65 but it can affect younger people.

On average, people live around ten years after diagnosis but some can survive for much longer.

The government launched the Dementia Research Institute in 2017, pledging funding of £190 million, but this has since been topped up by charities.

There is currently no cure for the disease and campaigners have called for research into why certain groups are affected, such as former footballers.

A Department of Health and Social Care Spokesperson said: “Dame Barbara Windsor played an important role through her campaigning work to improve the lives of those affected by dementia.

“We want to make this the best country in the world to live with dementia and we have committed to significantly increasing research funding to help improve detection and care for people living with all types of dementia, including Alzheimer’s.

“As part of our 2020 Challenge on Dementia, the government has already spent £341 million on dementia research between 2015 and 2019, and has provided over £515,000 for Alzheimer’s Society to support their Dementia Connect programme.

City of Gangsters Is Bringing Crime To PC Sometime Next Year »