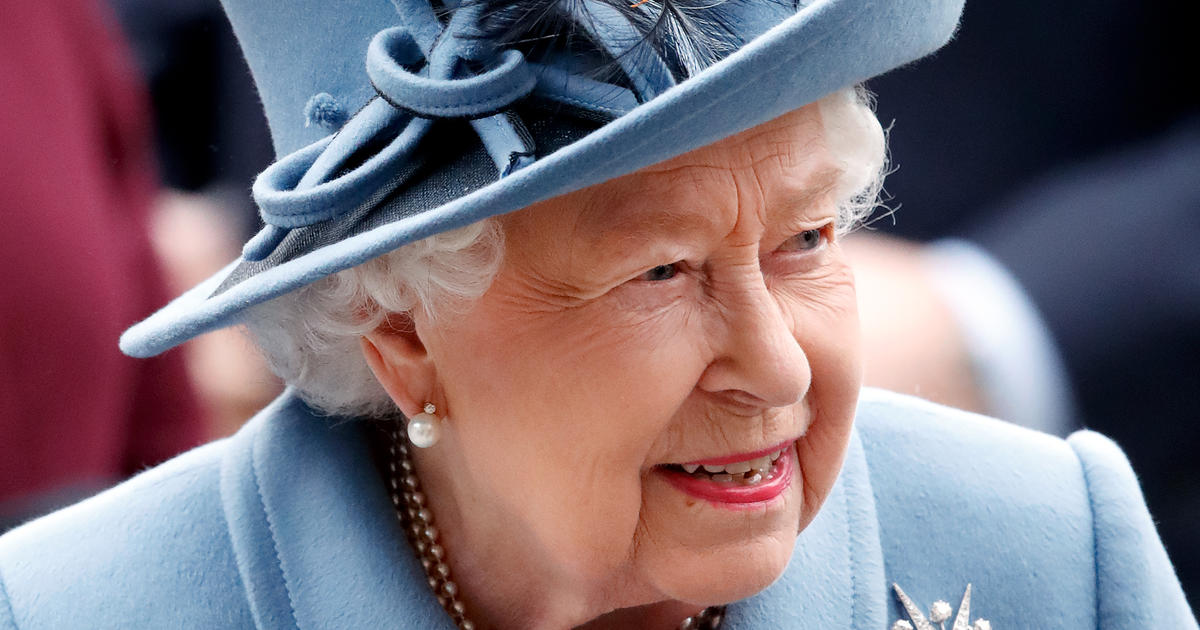 Barbados to remove Queen Elizabeth as its head of state

Barbados has announced a plan to remove Queen Elizabeth II as its head of state and become a republic. The island nation’s governor general, Sandra Mason, said Tuesday during a speech that “the time has come to fully leave our colonial past behind.”

Mason, who was speaking on behalf of the country’s prime minister, Mia Mottley, said Barbados will seek full sovereignty by November 2021, adding it can “be in no doubt about its capacity for self-governance.”

“Barbadians want a Barbadian Head of State,” Mason said. “This is the ultimate statement of confidence in who we are and what we are capable of achieving. Hence, Barbados will take the next logical step toward full sovereignty and become a Republic by the time we celebrate our 55th Anniversary of Independence.”

The move would make Barbados the first country to drop the monarch since Mauritius did it nearly three decades ago in 1992. Queen Elizabeth is the head of state of 16 countries that are part of the Commonwealth, which includes the United Kingdom and former British colonies. Barbados gained its independence from British rule in 1966.

Buckingham Palace said the issue was a matter for the people of Barbados. Britain’s Foreign Office told CBS News in a statement that the move would be a decision for Barbados.

“Barbados and the UK are united in our shared history, culture, language, and much more. We have an enduring partnership and will continue to work with them along with all our valued Caribbean partners,” the statement said.

Queen Elizabeth’s role is ceremonial and symbolic in Barbados. While her title includes Queen of Barbados, she is not involved in the day-to-day business of the country’s government. With the advice of Barbadian ministers, Queen Elizabeth appoints a governor general, who represents the queen at formal events and she keeps in regular contact with. That title is occupied by Mason.

Even though member states in the Commonwealth have no legal obligations to one another, they are connected through the use of English language and historical ties.

Read More: Barbados to remove Queen Elizabeth as its head of state