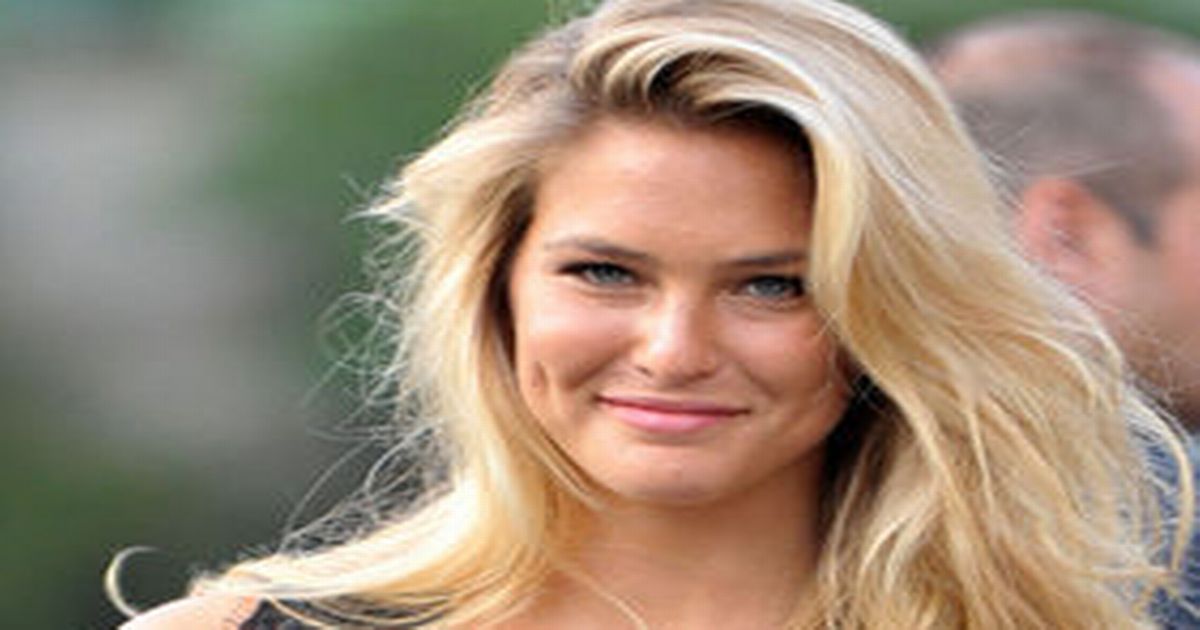 Bar Refaeli has been sentenced to nine months community service and handed a large fine after being convicted of evading taxes.

Her mother Tzipi Refaeli, who acted as Bar’s agent, was also convicted of tax offences and sentenced to 16 months in prison.

Appearing in court today for sentencing, the two women were ordered to pay a £1.5million fine in addition to taxes owed to the state. 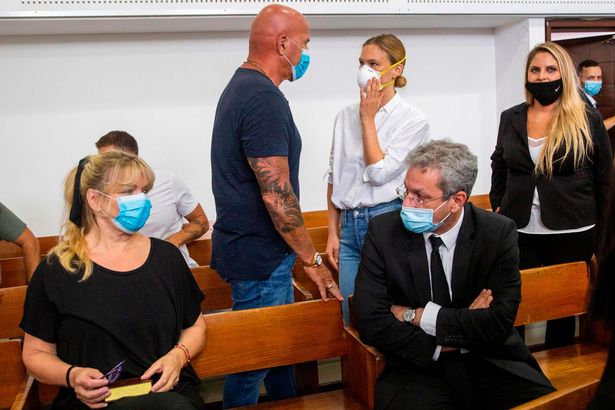 Bar’s net worth was estimated to be around $20million in 2013 according to Forbes Israel, who also declared her their highest paid model.

During her successful modelling career Bar worked with brands such as Sports Illustrated, appeared on the cover of Vogue and was voted number one on Maxim’s Hot 100 in 2013.

She famously began dating Leonardo DiCaprio in 2005 but the pair’s romance ended in 2011.

Bar has been married to Israeli businessman Ad Ezra since 2015 with whom she shares two daughters and a son.

The model remains a popular TV presenter in Israel and hosted the Eurovision Song Contest in Tel Aviv in 2019 and the X Factor since 2013.

Israeli authorities began their investigation into Bar’s finances back in 2015.

Read More: Bar Refaeli sentenced to community service over tax evasion as her mum is jailed