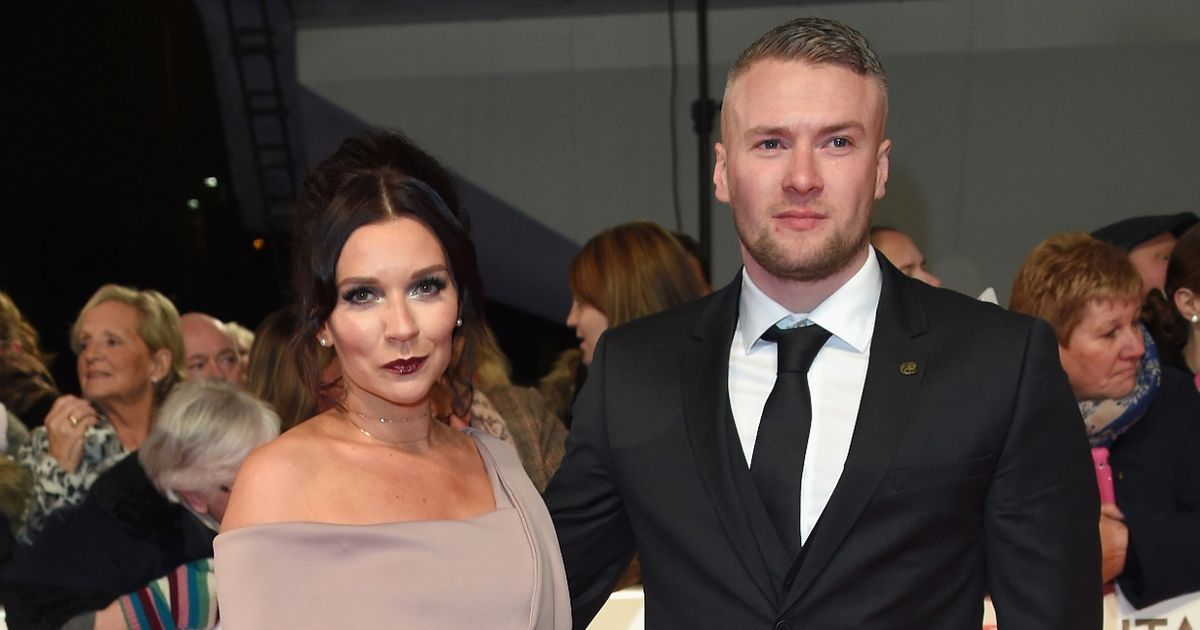 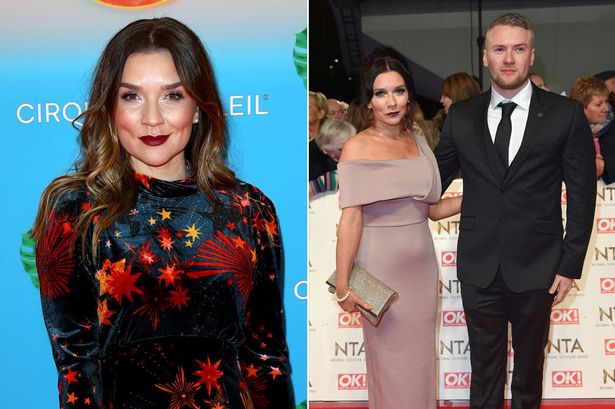 British Bake Off winner Candice Brown has separated from her husband after less than two years of marriage.

Tree surgeon Liam Macauley has moved out of the pub where the couple lived.

They had been together since 2012, marrying at a French chateau in 2018 and renewing their wedd­ing vows in Thailand last year.

Candice said at the time that Liam “supports everything I do”.

She added: “We were tested quite early on in our relationship, and he didn’t budge then. 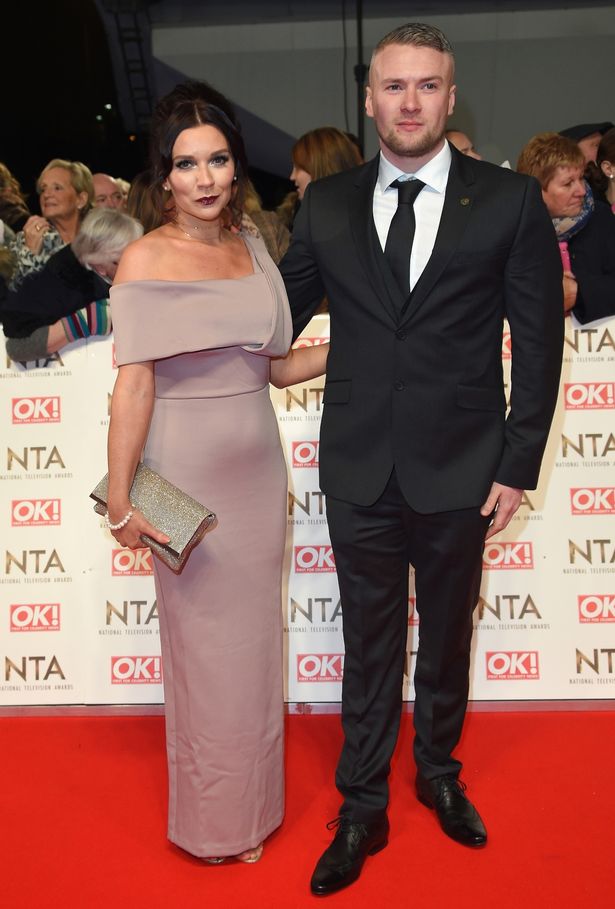 “It’s not something I really talk about… but Liam stayed by my side and that has always stuck with me.”

Candice added she savoured the quality time with the man she described as “my biggest cheerleader”.

She said: “I know I’m very lucky. I adore him, he adores me, we’re best friends and we always will be.”

Liam has now moved back to Ampthill, Beds, where the couple lived previously. It is about three miles from the pub, which Candice, 35, runs with her brother. 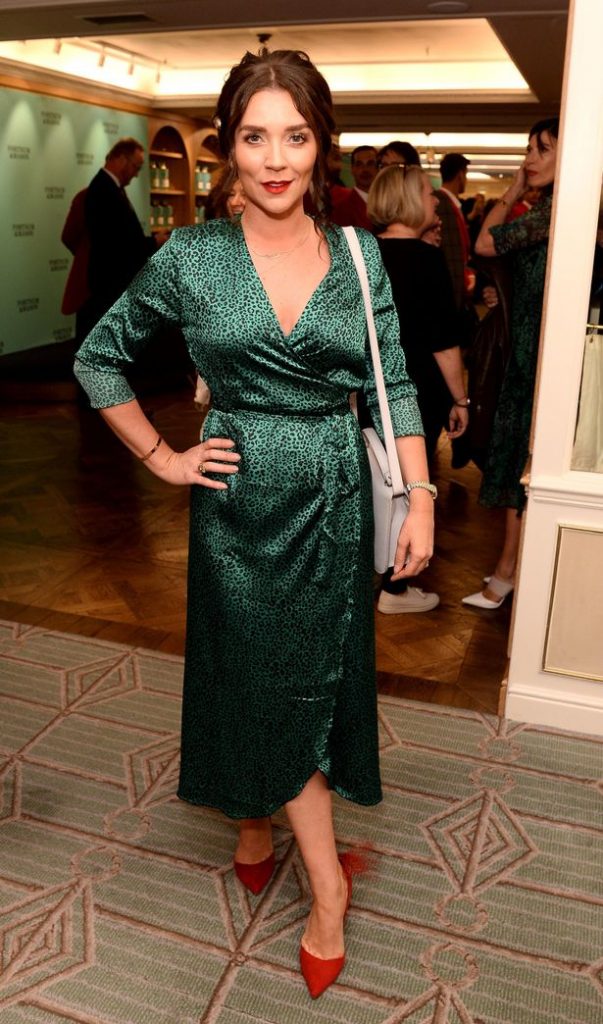 When she and Liam moved into the flat above the pub in Eversholt last year, she said: “I love it. We’ve made it cosy and our own.”

The pair first met in the bar where he worked while studying for a degree.

A year after Candice won TV cooking show Bake Off in 2016, photos of her kissing good­bye to the pro­gramme’s judge Paul Hollywood, 54, at the Pride of Britain awards caused a stir.

She laughed it off and said afterwards: “No kisses or hugs hello or goodbye from now on – handshakes or waves only.” 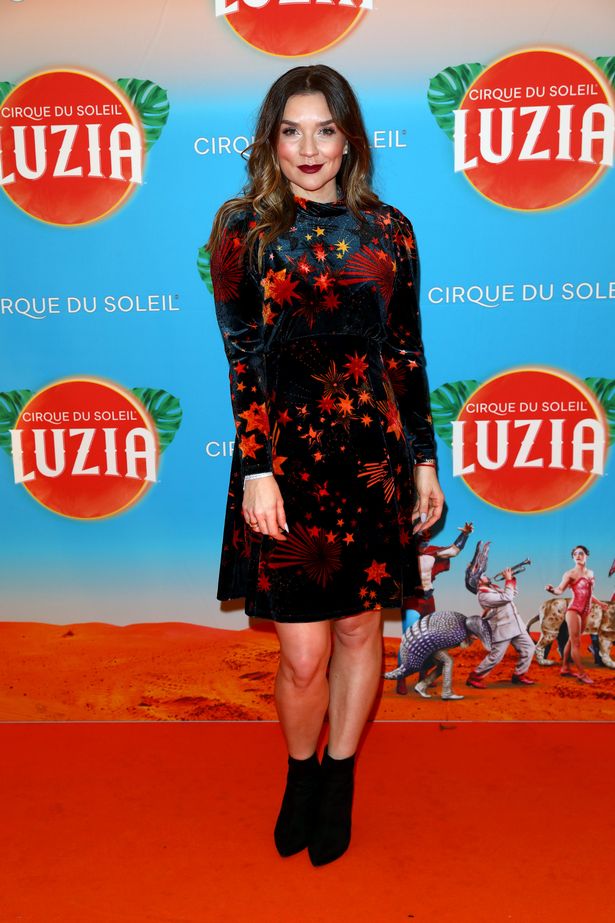 Candice was on ITV show Good Morning Britain yest­erday to talk about how costly restaurant no-shows can be.

She said: “If we had 20 people not turn up, we would have no business. We fought hard to keep our business running.” Two days ago she posted a photo online of herself at a restaurant launch, and she did not appear to be wearing her wedding ring.

Her agent said last night: “I can confirm Candice and Liam separated earlier this year.”