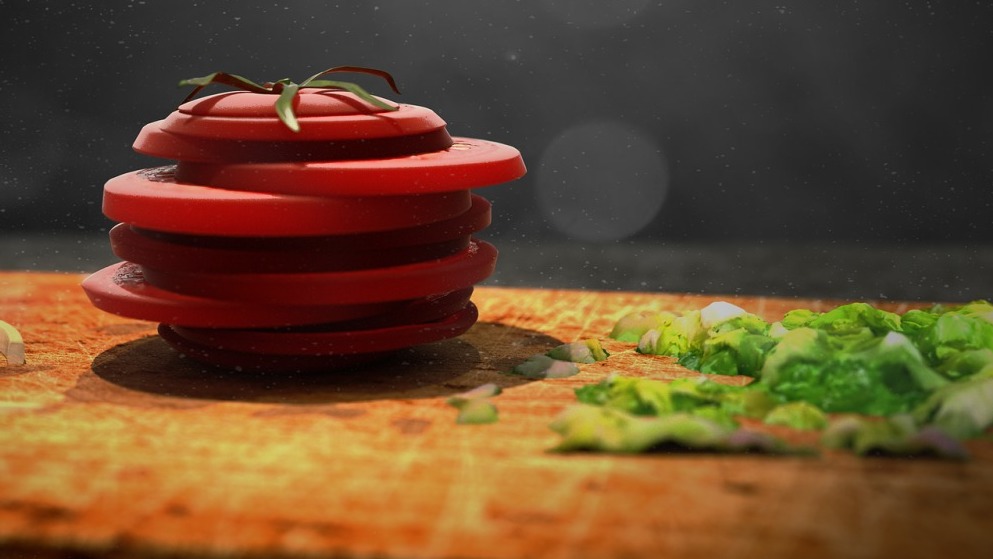 Bagged Salad Recalled Due To Parasite—122 Sick In 7 States

Bagged Salad Recalled Due To Parasite—122 Sick In 7 States

A dozen grocery stores in seven midwestern states have had to recall bagged salad that had been distributed to them. Reports of 122 people having been sickened, with up to nineteen needing to be hospitalized. This according to an announcement on Tuesday by the CDC (Centers for Disease Control).

This has resulted in the FDA (Food and Drug Administration) officially issuing a recall of the salad product. The recall involves three different grocery store chains across a dozen different states. The affected product is manufactured by a subsidiary of Chiquita Brands International, that of Fresh Express.

In an email to Newsweek, the president of Fresh Express, John P. Olivo emphasized that food safety and the safety of their customers are the company’s number one priority. He also stated that their primary concern is making sure that measures are in place to protect public health.

The bagged salad was reported to have been distributed to Hy-Vee, Jewel-Osco, and ALDI grocery stores. The contents of the bags were said to have been contaminated with the cyclospora parasite. The parasite presents with diarrhea, stomach cramps, nausea, and fatigue.

The CDC released a statement that the majority of the illnesses were reported to have been in Iowa, with 54 people sickened, and Illinois with 30 people having been sickened. Illnesses were also reported in Kansas, Minnesota, Missouri, Nebraska, and Wisconsin.

Reports of illness that was then subsequently traced back to the bagged salad began as far back as May 11th, with reports continuing until as recent as June 15th. The bagged salad brands were sold in twelve different states throughout the midwest, including Arkansas, Illinois, Indiana, Iowa, Kansas, Michigan, Missouri, Minnesota, Nebraska, North Dakota, South Dakota, and Wisconsin.

The CDC has said that they have an ongoing investigation and are working towards whether or not there may be other cases in recent months that may, in fact, be linked to the bagged salads. They are also investigating if there may be any additional bagged salad that may need to be recalled due to possible contamination by the cyclospora parasite.

Will the recall spread to other states before it is all said and done?