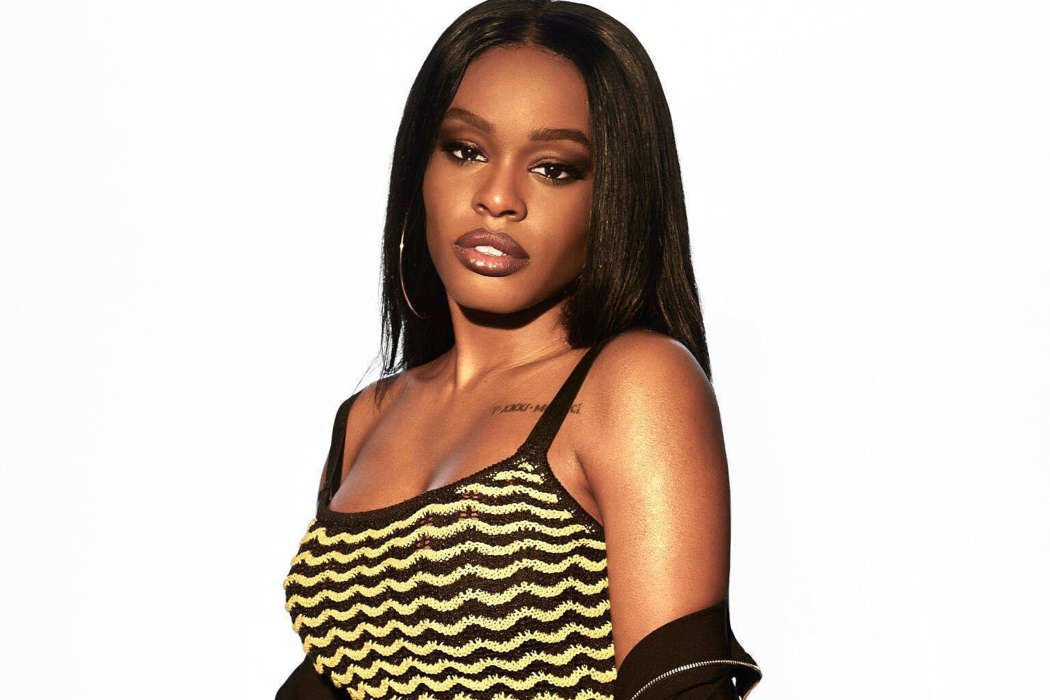 According to Azealia Banks, her voodoo tricks might’ve helped facilitate Nick Cannon’s firing from ViacomCBS. As most know, Banks has been very vocal in her criticisms of Nick Cannon.

Hot New Hip Hop says it all started with her appearence on Wild’N’Out, which wound up being more of a roasting experience rather than an interview. Banks wrote on her Instagram Stories that her voodoo was “kickin’ in.”

“That’s what I’m talking about, n***as!” the rapper wrote. Followers of the news media know Nick had a very bad week. The television personality was fired from ViacomCBS which hosts his series, Wild’N’Out.

As it was previously reported, Cannon lost his job working with the major network on account of the anti-semitic remarks he uttered on his podcast, Cannon’s Class.

During a conversation with Professor Griff, a former Public Enemy member, Cannon agreed with him regarding anti-jewish conspiracy theories. Obviously, Azealia isn’t offended by the host’s firing.

She wrote on her Instagram that “this is a good day,” before going on to accuse him of being morally and logically inconsistent. She also referenced the incident outlined above, that being her appearence on his MTV program a few years back.

Fans of Azealia know this won’t be the first time she has openly discussed her voodoo. On the 16th of April, 2020, Nick Markus reported – via Hot New Hip Hop – that Azealia had been sacrificing chickens in her closet and also collecting snake blood.

The allegations come from the author, Alex Kazemi, who claims he was given words of advice on how to conduct witchcraft. Alex says Azealia told him to go down to the river, find a garter snake, and harvest some of its blood for spells.

While Banks might be getting pleasure out of Cannon’s recent trouble, she has had her own problems as well, including at the beginning of the year when she claimed a flight attendant on an Aer Lingus flight treated her horribly.