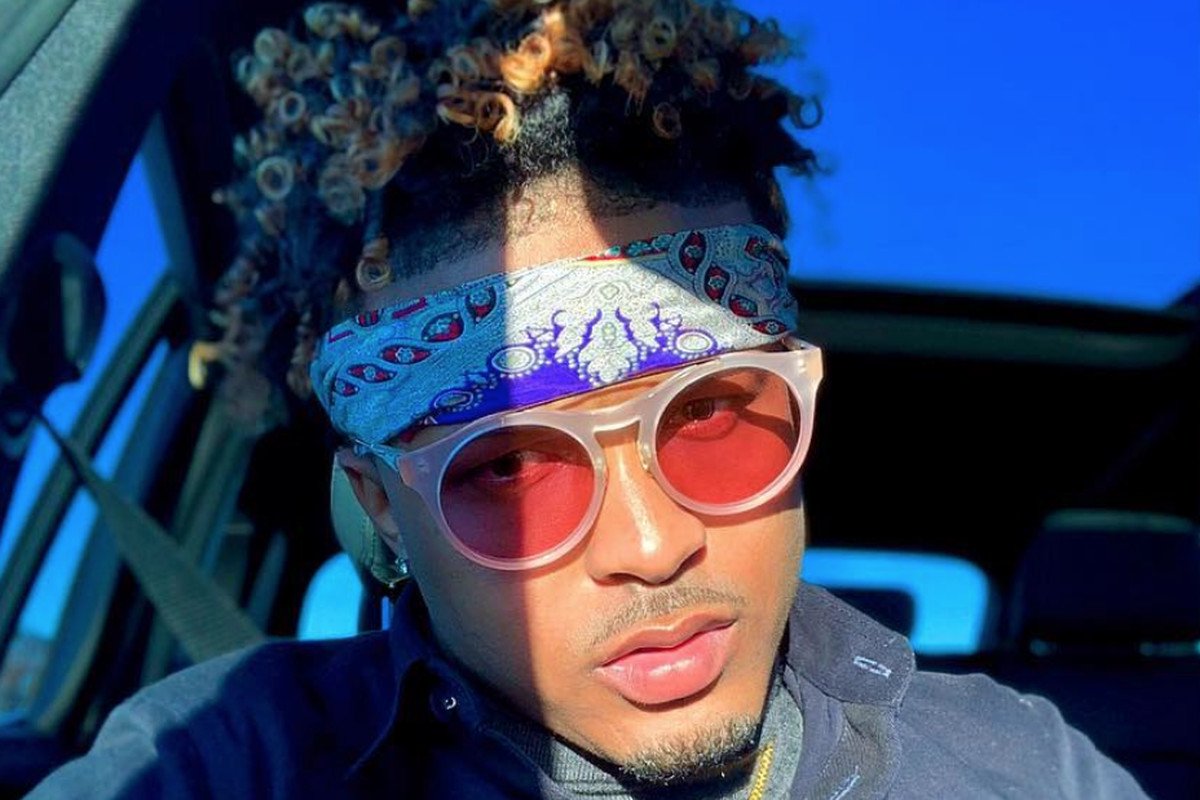 August Alsina has finally directly responded to the special Red Table Talk interview that’s on the tip of everyone’s tongue. The singer opened up on what he thought about the segment and why he decided to make his experience public.

First and foremost, August has not watched the full 13-minute clip. He’s seen segments of it floating around on just about everyone’s social media.

It seems that he holds no harsh feelings towards Will and Jada Smith. However, he insists that everything he said was true — including the part where he had a conversation with the movie star about dating his wife.

August recently spoke to Vulture where he referred to them as ‘family’ and ‘beautiful spirits.’ He went on to clear up the narrative that Jada preyed on him while he was weak.

Me this year VS Me this time last year!.. 😂😤A nigxa was bouta kick the bucket lol. I’ve tasted and toyed w/ death, therefore I want to live a life purposeful, w/ intention, & no regret. One thing that’s certain is we are all living to die. Death, we should fear not! Fear being alive, while dying & being dead inside; so create the life you see fit for yourself. Autonomy; Will it hurt? Yes. Will you be hated & create enemies along the way? Yes; yet if there’s no enemy within, the enemy outside can do us no harm. 💡 Will you fail & fall at times? Yes. Experience all sorts of spiritual warfare, witchcraft & ppl talk about you? Yup!That too! 😅You gone hear all type of things said about u. Throw it behind you, Get back up, dust it off, keep it moving & forever strive to LIVE YOUR SOUL, NOT A ROLE ‼️⚡️👁✨

‘Nobody preyed on me or was a predator towards me…Every lesson man, every, every relationship, every experience is a blessing.’

After the wording Pinkett used to describe their relationship turned into a trending meme, Alsina doesn’t understand the big deal — he actually says an ‘entanglement’ is exactly what they had.

‘If you look up the definition of ‘entanglement,’ it is a complex and difficult relationship. It was exactly that. I definitely have to agree with it being an entanglement. It definitely was something complicated, a complicated dynamic.’

As far as why he went public with his entanglement, it’s because rumors had been floating around for quite some time. He was losing brand deals and sponsorships because of his reputation that was suffering.

‘People looked at me as this problematic guy who was super reckless, like I’m pushing up on someone’s wife. That started to really eat at my soul, but deeper than that, it started to fuck with my partnerships and business relationships and money because of people seeing me as this reckless guy who’s, like, publicly announcing his love and pushing up on somebody’s wife, quote, unquote…That’s really the only reason I felt the need to speak my truth.’

What do you think about August’s revelations?