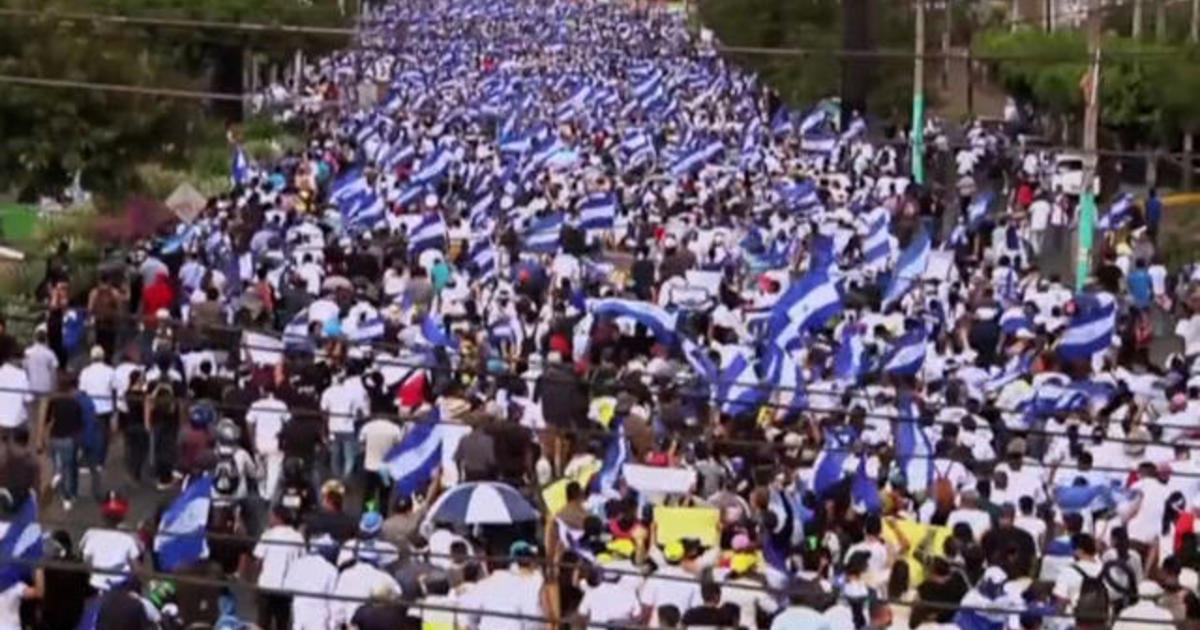 In 2018, Nicaraguans revolted. Thousands took to the streets to protest Ortega’s proposed cuts to social security for seniors. The demonstrators were met with force. Thousands were injured, 700+ were arrested, and at least 350 were killed. https://cbsn.ws/39uIRw9

Rolling out COVID-19 vaccines for children under 5 years old »