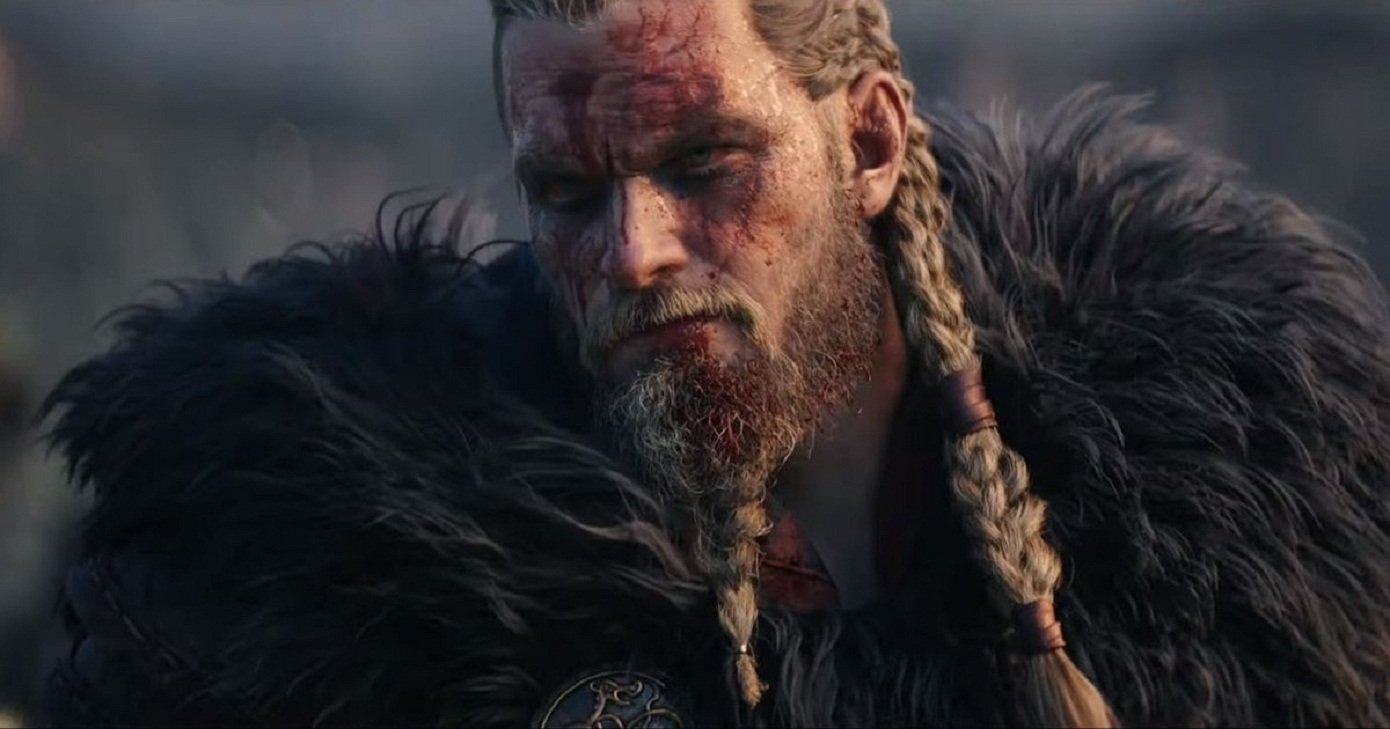 With Assassin’s Creed Valhalla Eivor series making the rounds in the gaming community, will he be the most badass character yet? While there’s some contention for that position, it’s likely the case.

Think about it. Eivor has the intelligence to stealthily deploy hidden-blade instant-kills and take down enemies if he wants to, combining his Viking ability, he sure can end the battle in a heart’s beat.

The most recent Assassin’s Creed Valhalla gameplay trailer directly focuses on the skill, as we see Eivor deploy Viking-like attacks and smashing enemies along with crushing running tackles and stealth-like attacks. We also see the plot and how it relates to the journey Eivor will embark on in the game.

You can check out the trailer as shown below:

I’d say this is the best Assassin’s Creed Valhalla trailer yet. Here’s a rundown of the game’s key features listed below:

• Lead Epic Raids – Lead your people in massive assaults against Saxon armies and fortresses, and expand your influence far beyond your settlement’s borders. Command a crew of raiders and launch lightning-fast surprise attacks from your longship to claim your enemies’ riches for your clan.

• Visceral Combat – Unleash the ruthless fighting style of a Viking warrior and dual-wield axes, swords, or even shields against fierce, relentless foes. Choose your tactics and dismember opponents in close-quarters combat, riddle them with arrows, or assassinate them with your hidden blade.

• Write Your Viking Saga – The advanced RPG mechanics of Assassin’s Creed Valhalla give you new ways to grow as a warrior and a leader. Influence the world around you while acquiring new skills and gear to suit your playstyle. Blaze your path across England by fighting brutal battles, leading fiery raids, or forming strategic alliances and triumph by your wits. Every choice you make in combat and conversation is another step on the path to greatness.

• Grow Your Settlement – Grow and customize your settlement by recruiting new clan members and building upgradable structures. Get better troops by constructing barracks, improve your weapons at the blacksmith, discover new customization options with a tattoo parlor, and much more.

• Share Your Custom Raider – Create and customize your own mercenary Vikings to share online, and reap the spoils when they fight alongside your friends in their sagas. Recruit mercenaries created by other players, and add their strength to your forces.

Assassin’s Creed Valhalla is launching on Xbox One, PlayStation 4 and PC November 17. Also, it will be available on next-generation consoles.

« Tamera Mowry-Housely Opens Up About Her Feelings Of ‘Happiness’ Following ‘The Real’ Exit Announcement!