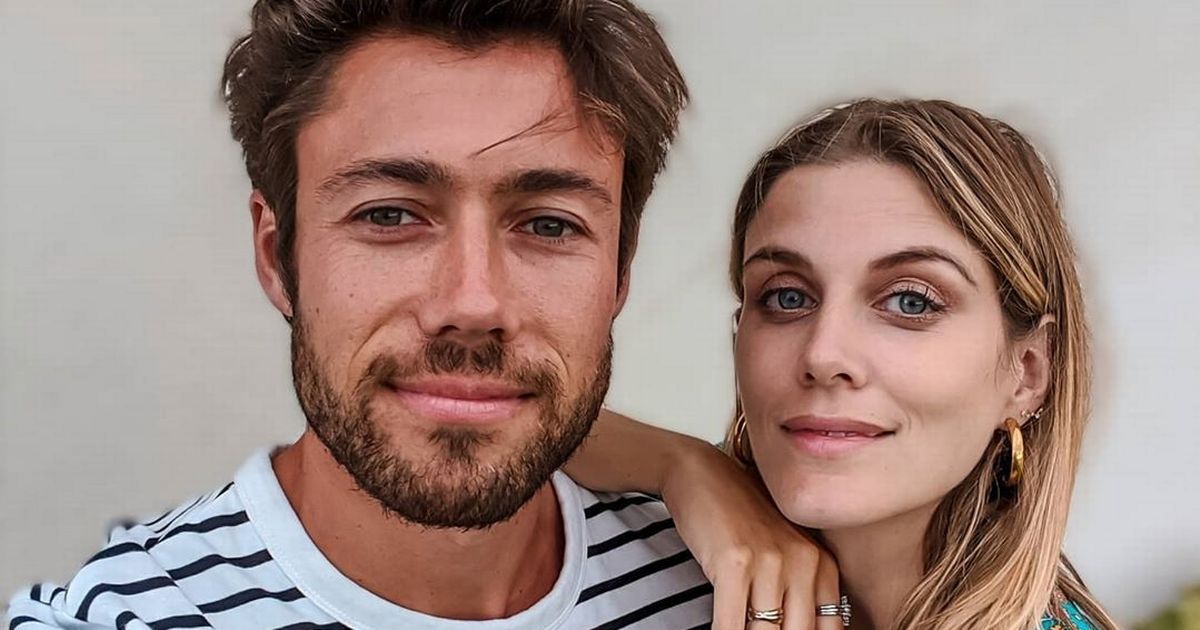 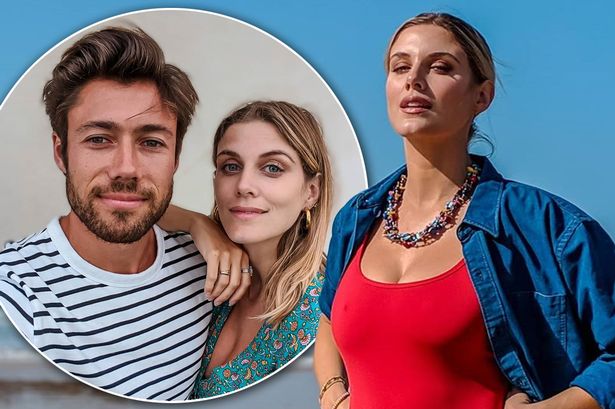 The former Made In Chelsea star, 33, expects to welcome her first baby with her dashing boyfriend Tom Andrews in January next year.

It has been something of a whirlwind romance as Ashley set her heart on Tom, 30, when they started dating in October last year.

The body confidence champion found out she was going to have a baby at the start of April, just a little more than three months ago. 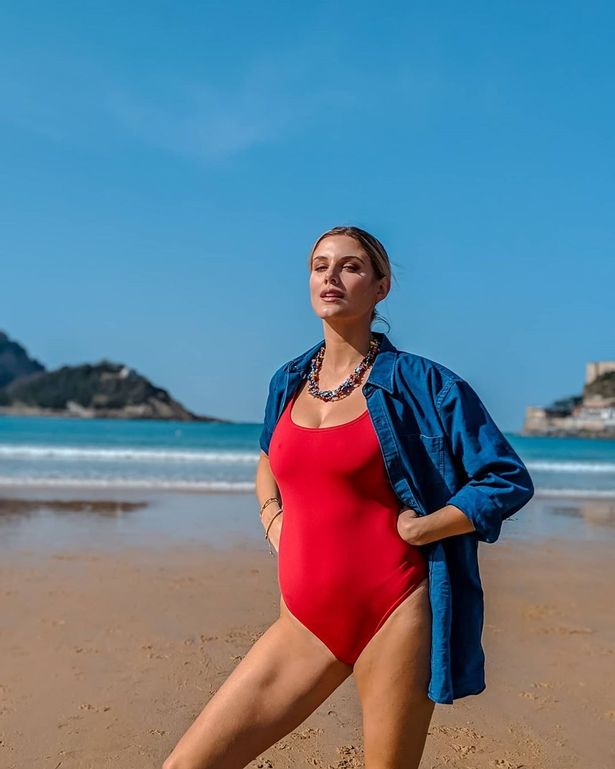 Ashley built up a huge 278K fan base on Instagram for her spiels promoting self-love and single life – all before she fell head over heels for Tom last year.

Her life has taken an unexpected turn as she prepares to become a mother and settles into her happy relationship with the man of her dreams.

But the mum-to-be confessed she had “never been that maternal”. 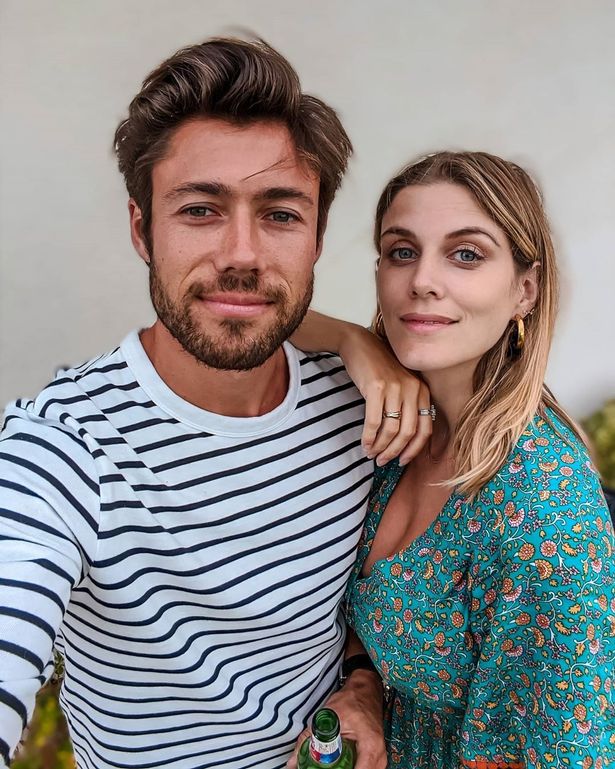 “I’ve never been that maternal. When friends have been like: ‘I want to meet someone, settle down and have children,’ I never felt the same. I guess I’ve been a free spirit.”

During lockdown, the couple jetted off to Tom’s parents’ home in the Dordogne in France. 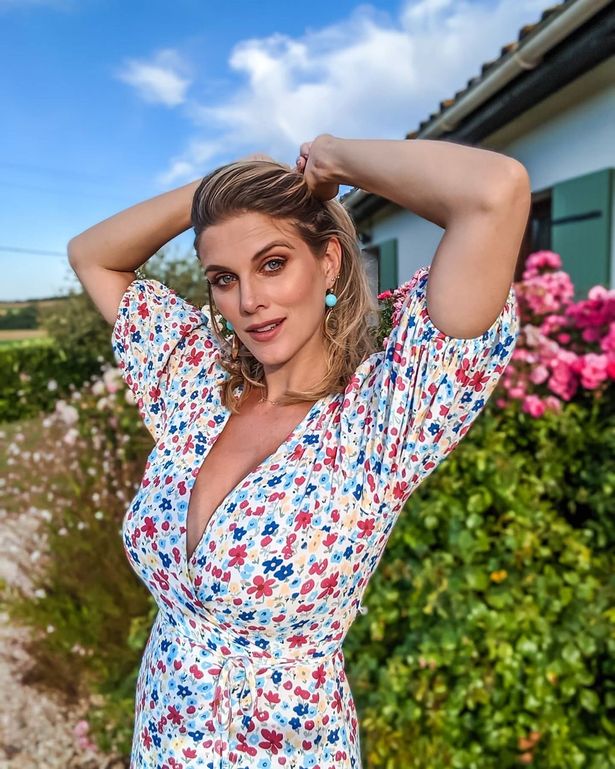 The lovebirds said they had no plans on getting engaged or married any time soon but all their focus will be on building a family together.

Tom revealed he was “over the moon” to discover he was going to become a dad for the first time.

He also told the magazine: “I was so happy as soon as I found out. No part of me felt scared. I’m over the moon about being a dad.”

Read More: Ashley James is pregnant with first baby as she admits she’s never been maternal