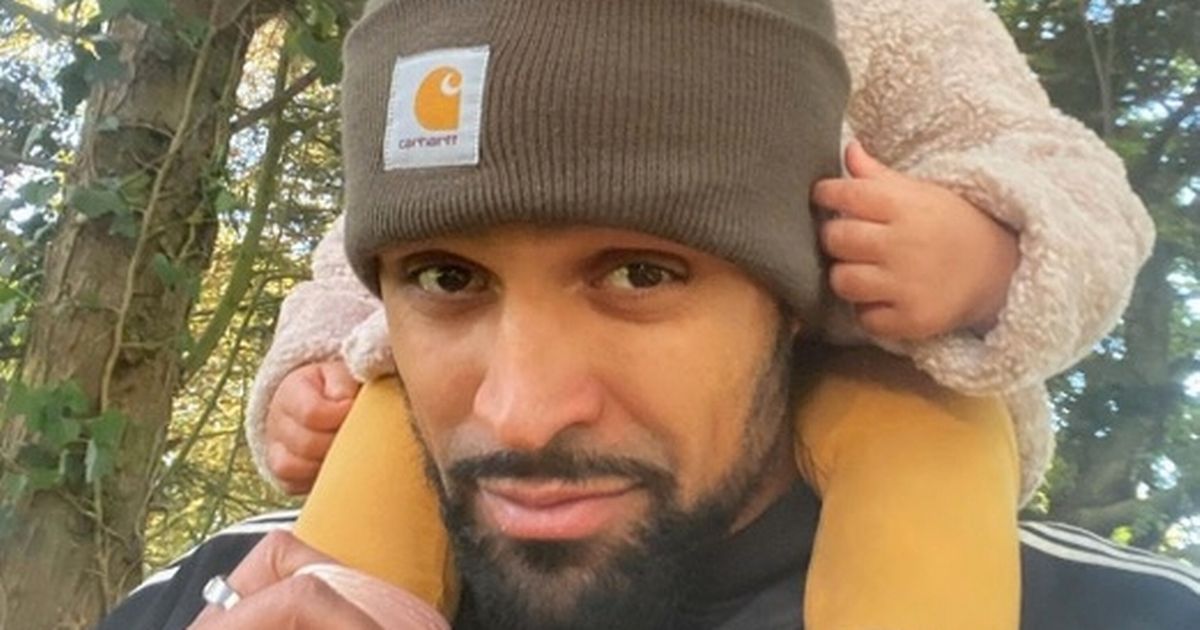 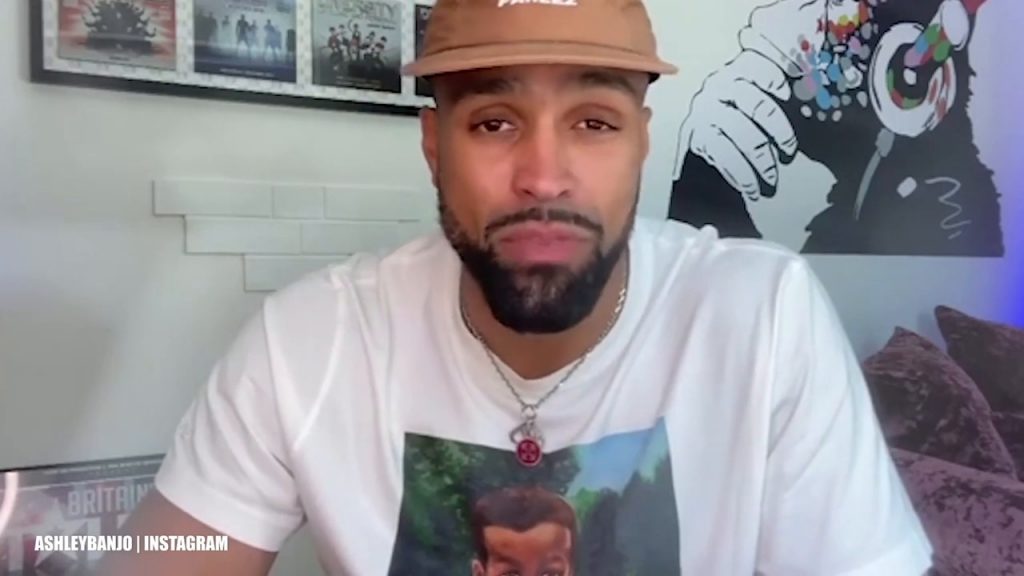 Ashley Banjo shared a tender moment with his daughter Rosie as Ofcom complaints against Diversity continued to pour in.

The 31-year-old Britain’s Got Talent judge, who is also the choreographer of the dance troupe, brushed off criticism as he posed for snap alongside his youngster.

Having received 24,041 Ofcom complaints as of today, the powerful BLM performance is close to becoming the most complained about TV moment of the decade.

In his latest social media post, Ashley addressed the soaring numbers while expressing his appreciation of the positivity he has recently experienced.

In the snap, that he shared with his 899,000 Instagram followers, Ashley looked at the camera while his daughter Rosie perched on his shoulders. 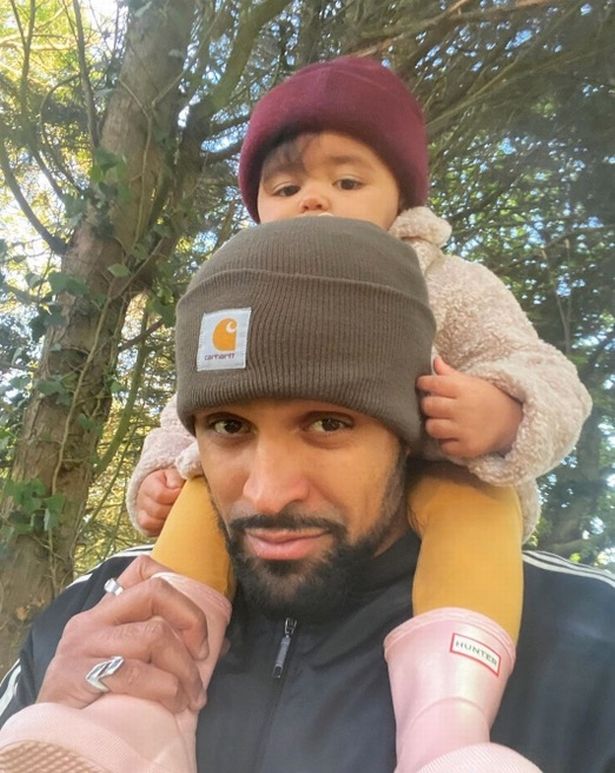 “Just me and Rosie patiently watching as we head for the number 1 spot in other news though, I was out and about today and felt so much love from people,” Ashley wrote.

“Never let the minority warp the reality… This country really is Great #Diversity#ofcom.”

Ashley’s post has seen an outpouring of support in the comment section, with many celebrities such as Ryan Thomas and Vas Morgan also backing the star. 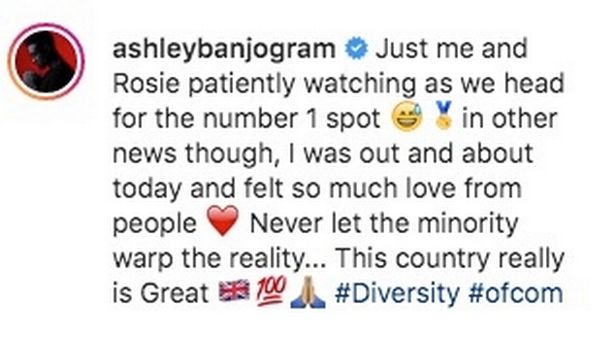 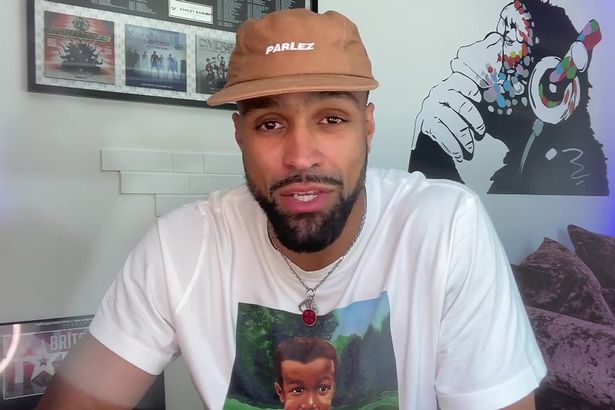 Complaints against the Britain’s Got Talent performance have increased steadily since the one-off show aired on September 5.

The performance is close to overtaking the 25,237 complaints raised over Roxanne Pallett’s ‘punch-gate’ scandal on CelebrityBig Brother in 2018.

Ashley and the Diversity troupe dedicated their performance to the Black Lives Matter movement and the show featured scenes where a police officer kneeled on the dancer. 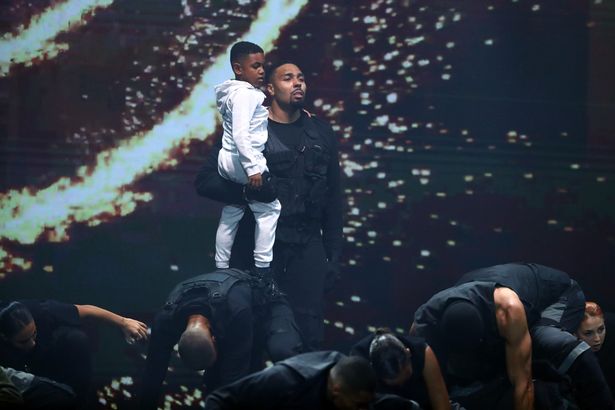 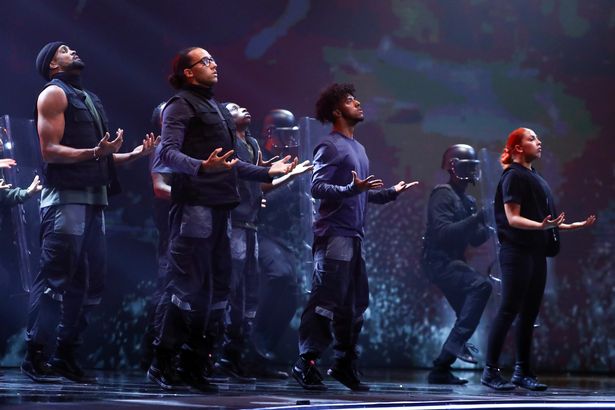 The second episode of the semi-finals saw ratings plummet by 350,000, with some viewers claiming to have boycotted the series.

Since the show was performed, Ashley has remained defiant across his social media platforms, with the backing of numerous celebrities and the ITV producers.