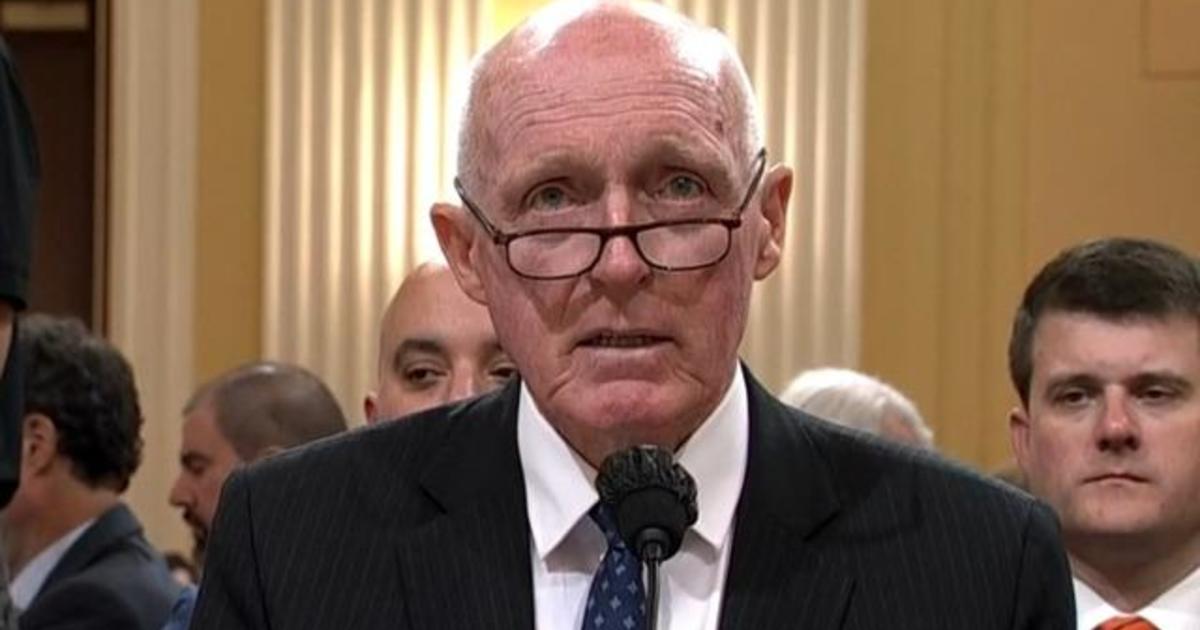 Arizona’s Republican House Speaker Rusty Bowers testified for the House select committee investigating the January 6 attack on the U.S. Capitol and described how then-President Donald Trump and attorney Rudy Giuliani tried to pressure him to replace Arizona’s electors after Joe Biden won the state in 2020, despite having no evidence of fraud. Watch a portion of his testimony.