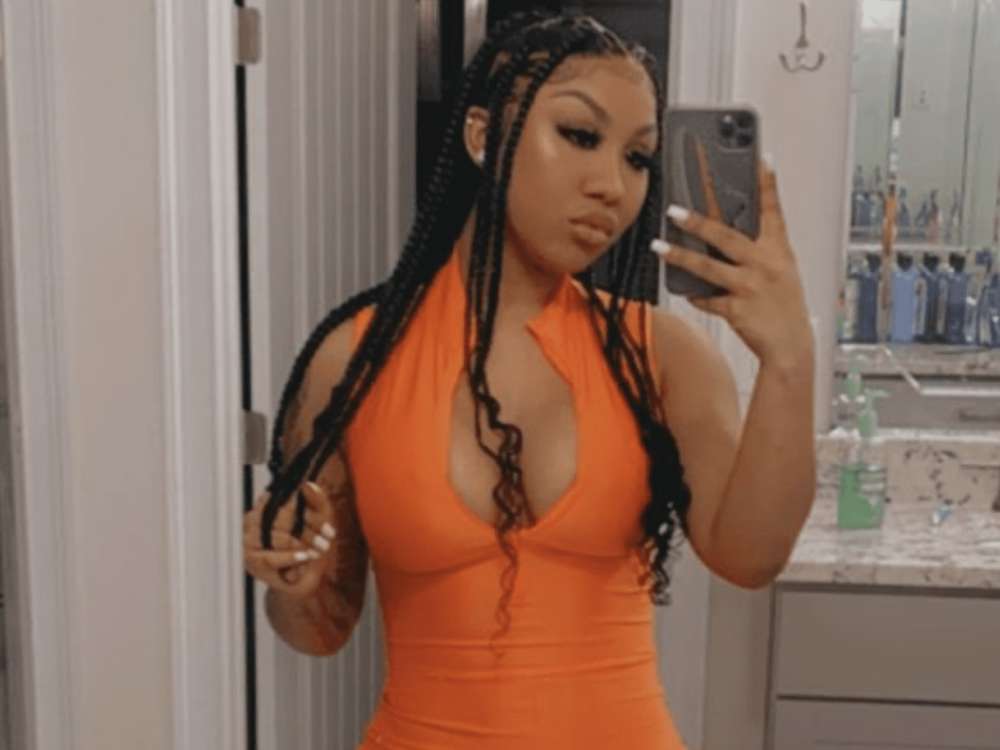 Ari Fletcher isn’t fond of the type of man who believes a woman shouldn’t want to work. Hot New Hip Hop picked up on comments from the model today in which she took issue with men who convince their significant others not to take a job or work on their career.

More specifically, Ari referred to such a man as a “bozo.” While there may be some women out there who are interested in the type of guy who will take care of them financially, Ari Fletcher isn’t such a person.

According to the outlet, Ari has been involved with other successful men before, including G Herbo, Gervonta Davis, as well as her current partner, Moneybagg Yo. Ari said on her Twitter account today that she’ll always make her own money, whether her man wants her to or not.

On the 16th of July, the model said on her account, “any n*gga that tell his lady not to work is a bozo.” She then went on to claim that such a man was only interested in taking complete control over her. Moreover, she said the idea wasn’t “comforting at all.”

Any nigga that tell his lady not to work is a bozo! He wants to have absolute control over you and he wants you to need him. That’s not comforting at all. If you not pregnant or sick then a man should not be your only income. That is bum bitch activity!

According to Fletcher, she has already had experiences of the sort before. She joked that she once quit her job because a man told her to, and he wound up going to jail. Thus far, the responses to her message have been fairly positive, unlike that of B. Simone, who recently suffered the ire of social media users.

During a conversation about her own career, B. Simone claimed she wasn’t interested in dating any man who worked a 9-5 job and wanted to stay that way. She said she was an entrepreneur, and she wanted a man with a similar lifestyle, passions, and a mission.

Fans assumed she was after the money, however, B. Simone appeared to suggest that it was about having a similar lifestyle and passion, rather than having a lot of cash.

Read More: Ari Fletcher Says That A Man Who Wants His Girl Not To Work Only Wants To ‘Control’ Her