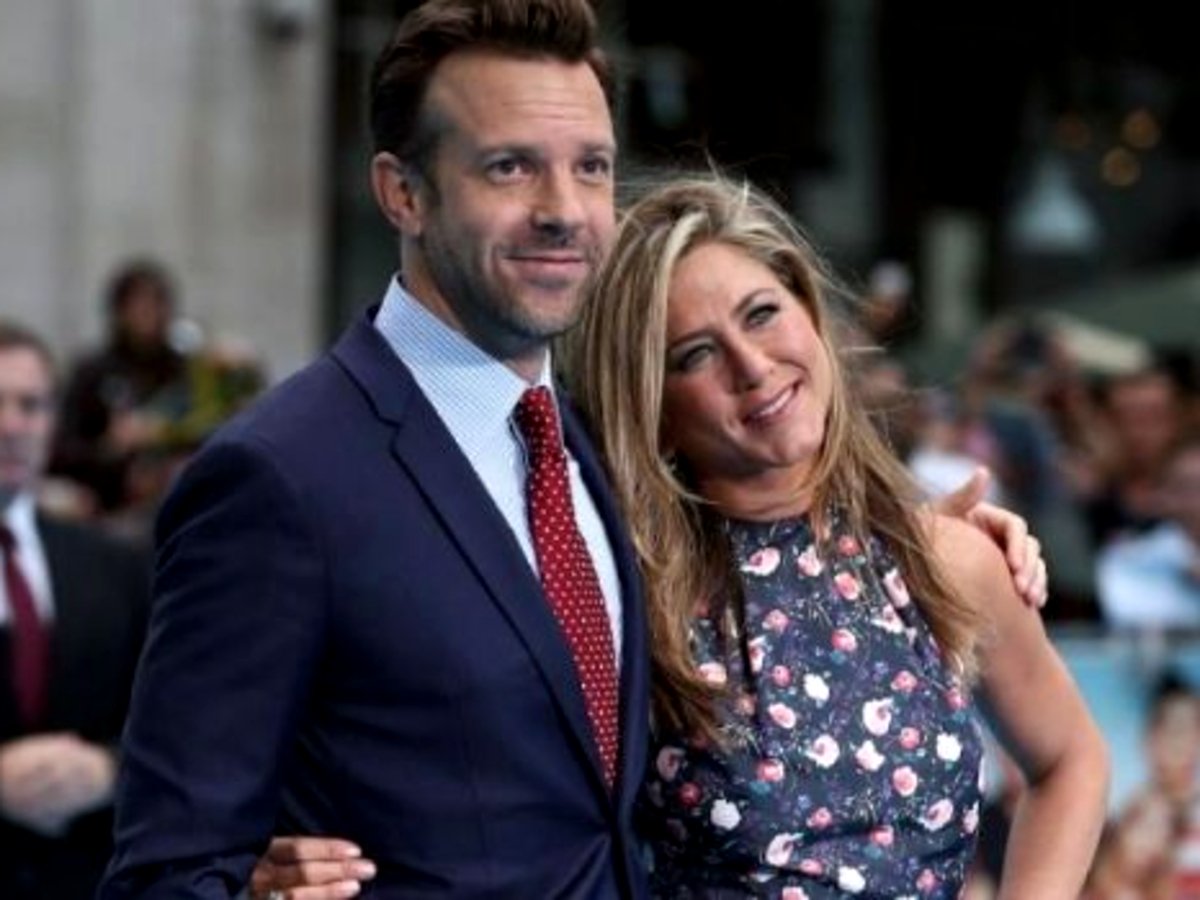 Are Jason Sudeikis And Jennifer Aniston Hollywood’s Next Biggest Couple?

Are Jason Sudeikis and Jennifer Aniston Hollywood’s next biggest couple? Fans are speculating that things may be heating up between Jennifer and Jason now that fate has the two single at the same time. News that Jason Sudeikis and his long-term partner, Olivia Wilde, separated caused shockwaves across the nation. Now, a new report in the upcoming December 21, 2020, issue of OK! magazine states that both Jason’s and Jennifer’s friends are trying to push the two together.

Jason and Jennifer have starred in five films together and their on-screen chemistry is off-the-charts. They have the same type of chemistry that Adam Sandler and Drew Barrymore have and both couples refer to each other as “work spouses.” Now that Jennifer and Jason are single at the same time, fans are hoping they’ll take that chemistry from behind-the-camera to real life.

Jennifer Aniston Upset After Seeing The Photos Of Justin With Aubrey Plaza – She Has A Revenge Plan! »

A source spoke to OK! magazine and stated the following.

Jennifer always says Jason makes her laugh the way no one else can. Oh, Jason would love to ask her out.

Brad Pitt’s Mother Jane Begs Her Son To Reunite With Jennifer Aniston – ‘She’s Dreamed Of It For Over A Decade!’ »

The source also spoke about a dilemma that many close friends experience when considering whether to take their relationship to the next level. According to the report, Jason is worried that if things were to get romantic it might ruin their perfect friendship.

But so many folks in their circle think they’re perfect for each other and they’ve already done enough kissing scenes to know the lay of the land!

Fans have been shipping Jason and Jennifer for years, even when they were in a relationship with other people. Now that they are both singles, people aren’t keeping their opinions to themselves and are sounding off on social media suggesting they may be Hollywood’s next biggest couple!

Fans have loved Jason and Jennifer for years. Is it time to take things to a romantic level?

What do you think about Jason Sudeikis and Jennifer Aniston as a couple? Do you think they should risk their friendship and give love a try?

« Scott Disick Praises His Baby Mama, Kourtney Kardashian – See His Message For Her