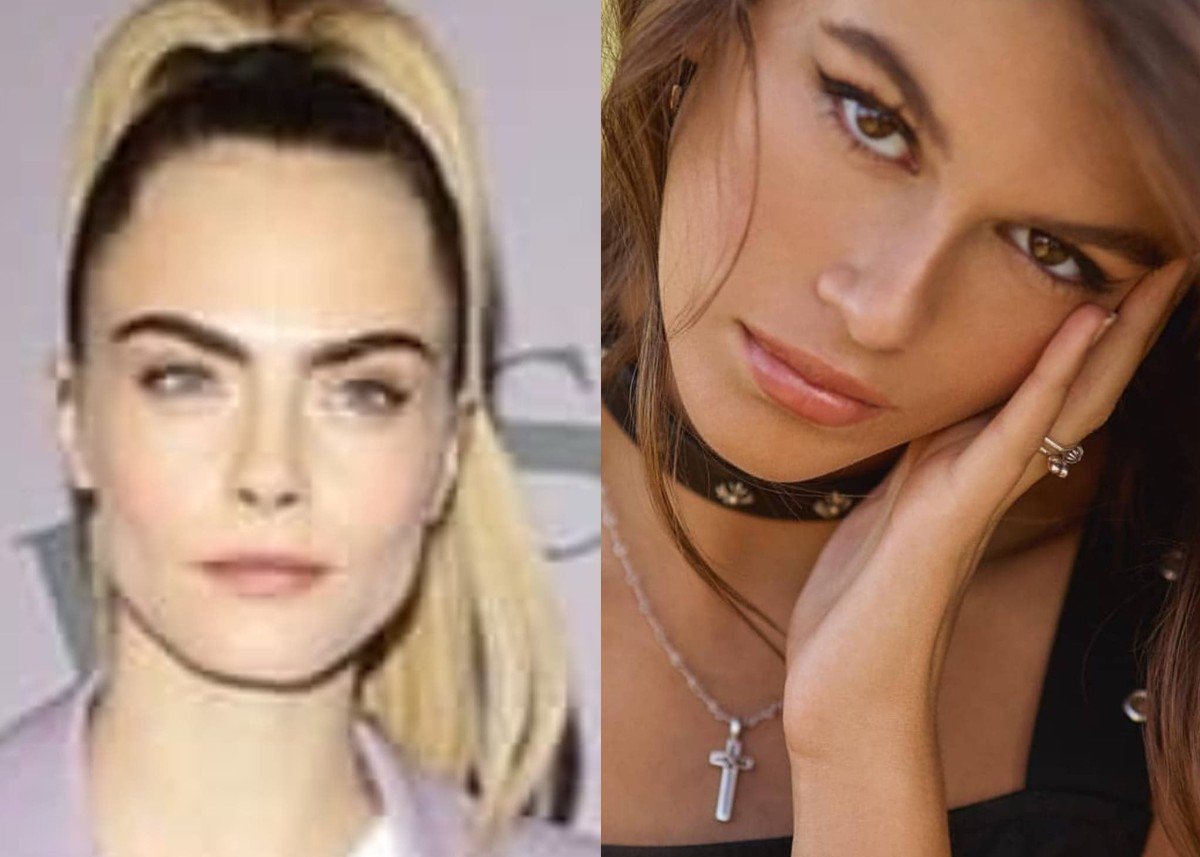 Are Cara Delevingne and Kaia Gerber dating? That’s the question many people are asking due to new photos that are going viral on social media. Cara was in a long-term relationship with Ashley Benson until the two revealed they split sometime around May 2020. Ashley has moved on with G-Eazy but it was believed that Cara was going to take a break from dating. Cara has spent a great deal of time with Kaia Gerber, and the Qualley sisters Margaret and Rainey throughout the Coronavirus pandemic and subsequent lockdown and though many were suspicious that there may have been something going on, it wasn’t until the latest photos surfaced that people started suggesting Kaia and Cara may be a couple.

Photos of Kaia and Cara at a Black Lives Matter rally that took place on Wednesday, July 15, 2020, in Los Angeles are making people question whether the two are more than just friends. Neither has stated anything public about seeing each other and they didn’t share photos of themselves together on their social media pages. Still, their presence was well documented and they exhibited plenty of PDA for people to notice them.

In one photo, Kaia stood behind Cara and wrapped her arms around her. They both wore face masks and Cara rested her head, back against Kaia with her eyes closed. In another photo, Kaia stood in front of Cara who grasped Kaia by the waist. The two were also spotted holding hands during the event.

Now, some of the old fan pages designated to following Ashley Benson and Cara Delevigne are filling up with photos and posts of Kaia and Cara!

You may see a photo below of Kaia and Cara nuzzling their faces against each other below. Many people think the couple looks as if they are in love.

A hug…. is one of the best way to feel security. ❤ May it be from friends, lovers, family members or strangers with good intention. #caradelevingne #kaiagerber #Kaira

What do you think about the photos? Do you think that Cara and Kaia are a couple?

« Some sportsbooks could remove football odds