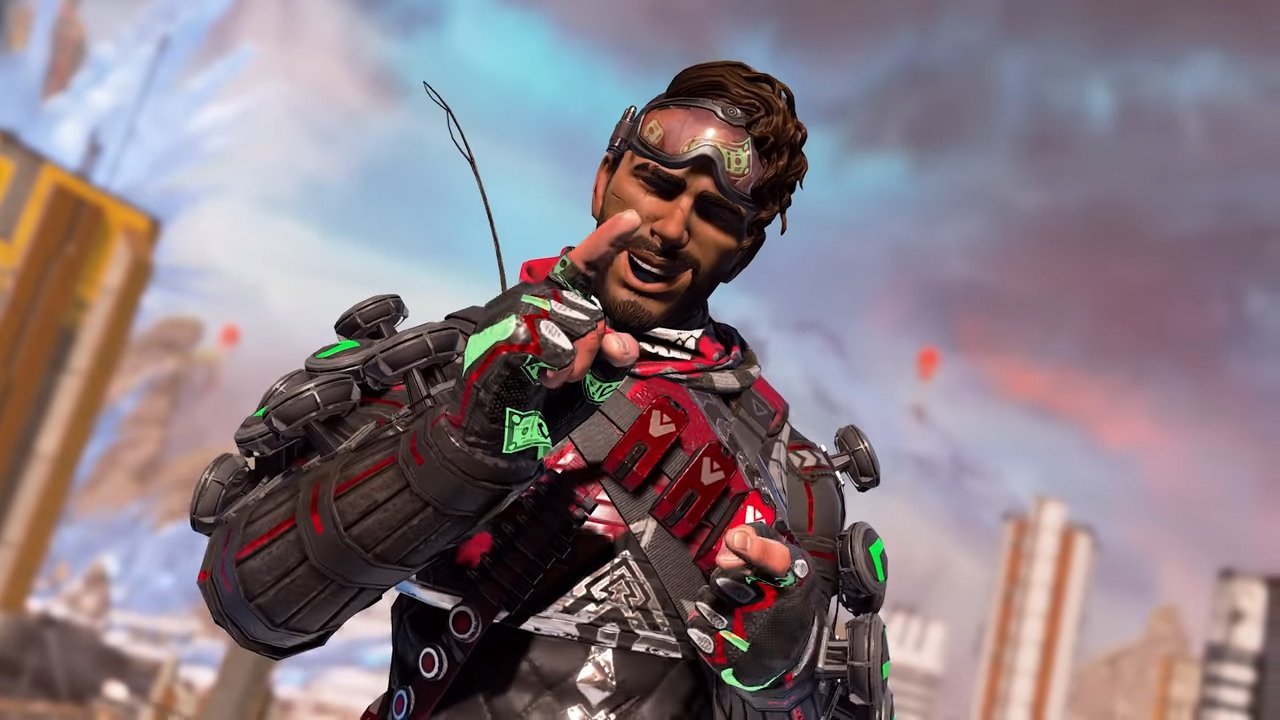 It has been a bit of a dry patch for Apex Legends in terms of content – with no event so far in Season 6, some members of the community were concerned that the game had been left to the wayside in the run-up to the Steam launch and crossplay later this year.

Thankfully, Respawn has decided to knock two birds out of the tree with the next update, called the Aftermarket Event. This event goes live next Tuesday (6th October.) The event will include the first look at crossplay in Beta form and some brand new exclusive skins, as well as Caustic’s Death Hammer heirloom.

Crossplay is obviously the big hit of this update. This will allow players to play across PlayStation, Xbox, and PC. You won’t be matched up against PC players on console unless you have a PC player already in your party. More details about how exactly it works will be revealed during the crossplay beta.

For example, will players be able to play against other platforms in ranked modes? How will the top 500 players be calculated? Is cross-progression offered alongside the cross-platform? Respawn has been pretty clear that there is still a lot more info to come.

In terms of skins, it’s Caustic’s time to get himself an heirloom. This time it’s a Death Hammer (this is the leaked name of the item) and it looks pretty gnarly. Big fat skull on one side, although we only saw the running animation, not the inspect animation.

As with all other collection events in Apex Legends, you’ll only be able to get your hands on this if you buy the 24 other skins in the event. This costs well over $100.

Other skins included in the event look pretty cool as well there, including a Panther-esque skin for Wraith and a hilarious skin for Gibraltar. Yes, that’s him with a Mohawk and a sunglasses.

For the first time during a collection event, there will be other cosmetics on sale as well, perhaps Respawn’s way of making up for a few months without any content. You will be able to buy these separately as part of skin/pack bundles or as one-off items.

The Aftermarket Event is the next collection event in Apex Legends and it goes live Tuesday, October 6th.

What is TikTok? And what does President Trump have to do with it? »