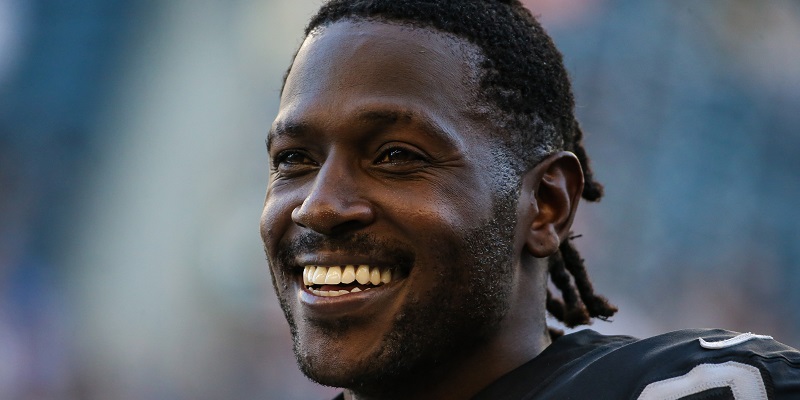 Free agent wide receiver Antonio Brown fired off a series of tweets Monday indicating he is done with the NFL.

“at this point the risk is greater than the reward thank you everyone who been part of this journey i sincerely thank you for everything! life goes on 84!” he posted.

at this point the risk is greater than the reward thank you everyone who been part of this journey i sincerely thank you for everything! life goes on 84!

Brown, 32, who has threatened to retire before, followed that up by tweeting, “I came i saw i conquered mission complete.”

I came i saw i conquered mission complete Call God 🤙🏾

He has been a free agent since September, when the New England Patriots released him after one game following allegations of sexual assault and intimidating text messages sent to an accuser.

“Will not be playing in the @NFL anymore,” Brown tweeted after the Patriots cut him. 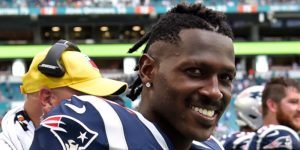 Last August, he reportedly told the Oakland Raiders he would quit if he couldn’t wear his old helmet instead of a newer model mandated by the league.

If Brown were to keep playing and sign with a team, he is expected to be suspended by the NFL as a result of an ongoing investigation into the accusations of sexual assault and threatening text messages. The length of the potential suspension is unclear, but many expect it to be for half a season or more.

Last month, Brown was sentenced to two years probation and ordered to undergo a psychological evaluation and enroll in a 13-week anger management course by a Florida court after pleading no contest to an assault charge.

A seven-time Pro Bowler and four-time first-team All-Pro, Brown has played just the one game with New England since 2018. In his last full season, he had 104 catches for 1,297 yards and a league-best 15 touchdowns for the Steelers in 2018.