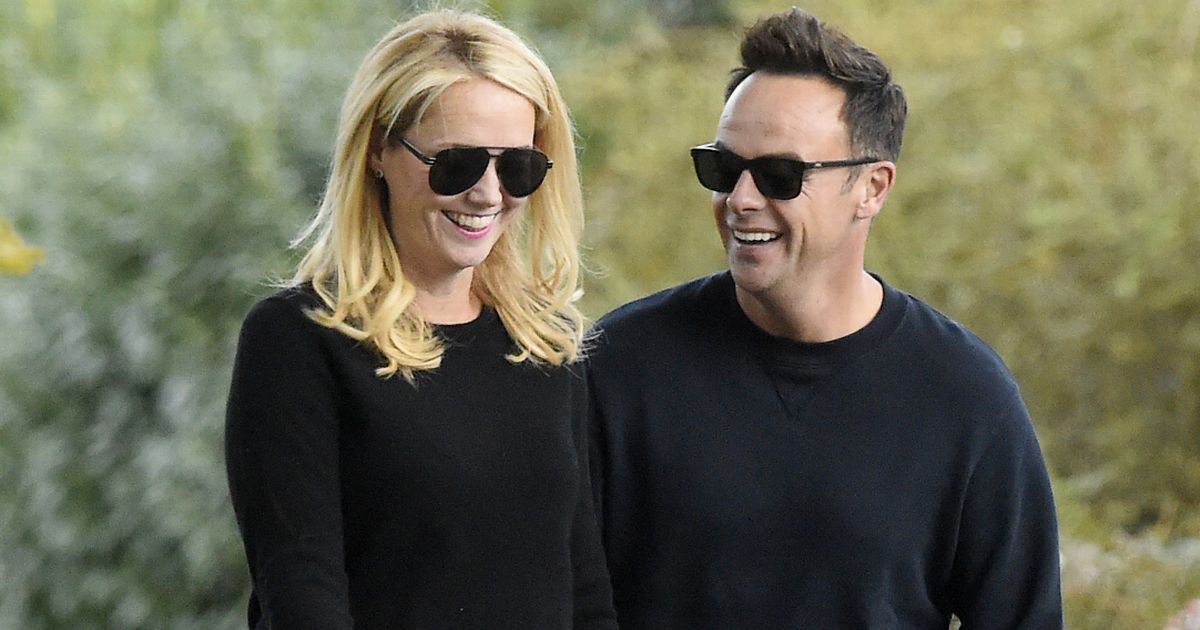 Britain’s Got Talent presenter Ant McPartlin was seen out walking his dogs with girlfriend Anne Marie Corbett on Saturday, while his ex Lisa Armstrong did some major spring cleaning 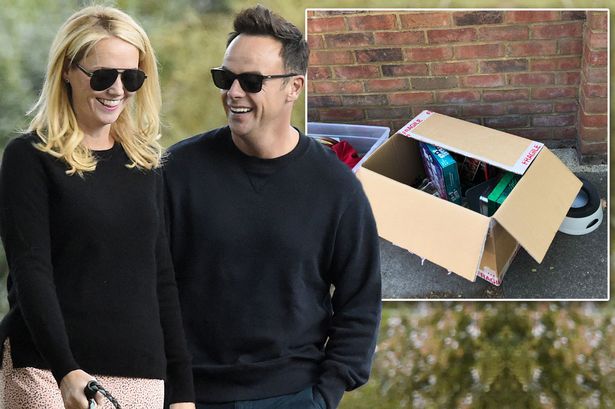 Television presenter Ant McPartlin’s ex-wife Lisa Armstrong has thrown out his belongings after he was spotted on a dog walk with new girlfriend Anne Marie Corbett.

Ant’s make-up artist former flame Lisa, 43, was seen to have given away his belongings on Sunday by leaving them outside with the sign “Help yourself”.

Amongst the keepsakes were Ant’s bathrobe and some board games, including Saint or Sinner.

Also included were books Craig Revel Horwood’s Tales from the Dance Floor and Piers Morgan’s The Insider, along with a foam hand saying ‘Team Ant’ from his Saturday Night Takeaway antics.

Finally, there were also Ant’s Newcastle United shirts which were available to take too. 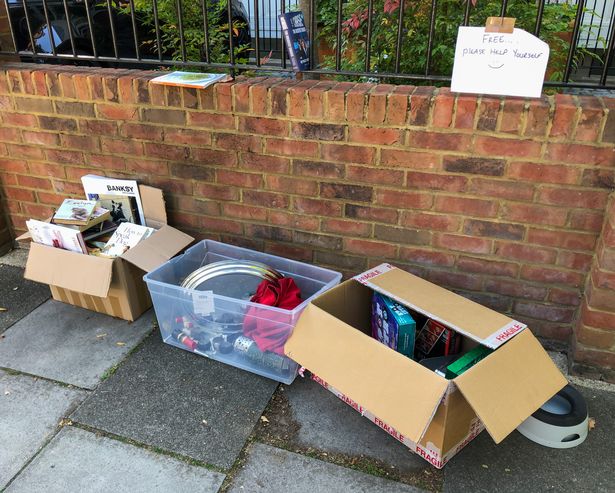 Of Lisa’s decision, a source told The Sun : “Ant had already sifted through what he wanted to keep and had gophers collect them in recent weeks.

“What was left is being offered for free. His bathrobe has been taken. Footie memorabilia has also been given away. But it was the end for his Newcastle shirts.” 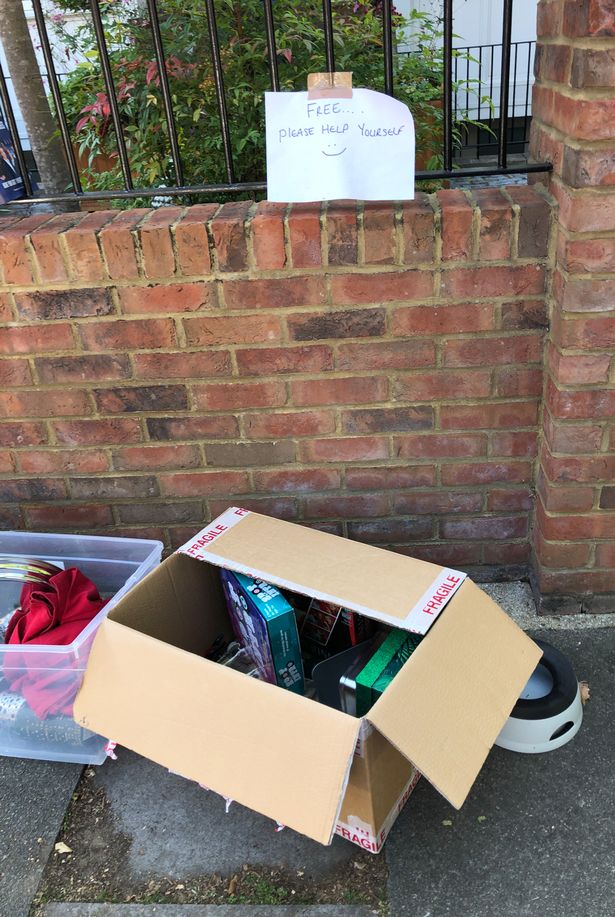 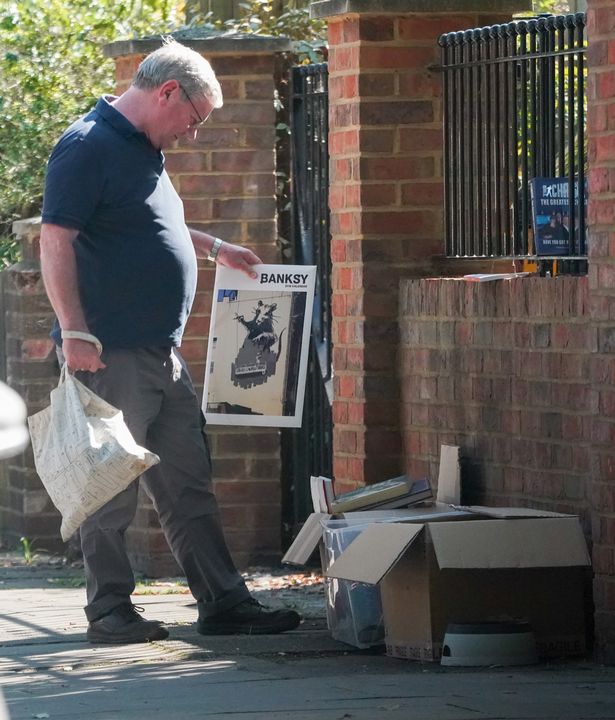 Lisa has now responded to a tweet on the matter, with one fan writing: “Lisa has done an amazing thing and helping locals with some great free gifts that she no longer needs!”

It comes as Britain’s Got Talent presenter Ant, 44, himself was seen out for a walk with his girlfriend and former personal assistant Anne Marie Corbett, 44, as they took out their dogs to stretch their legs on Saturday afternoon. 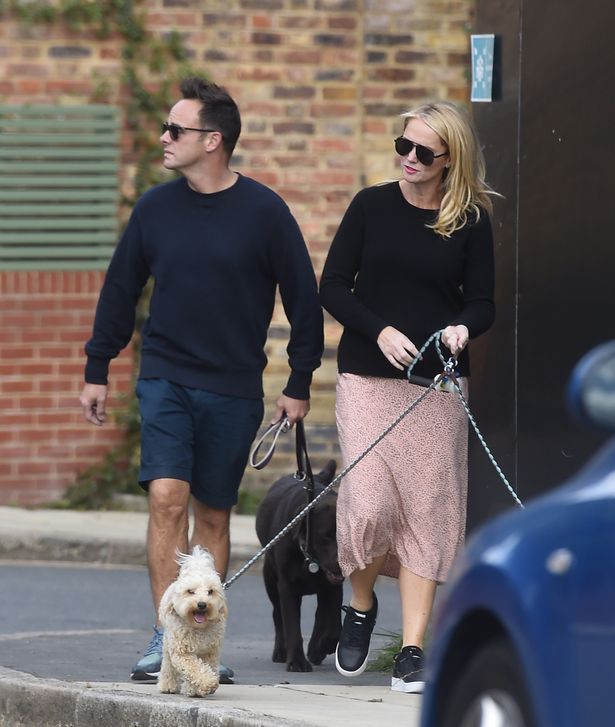 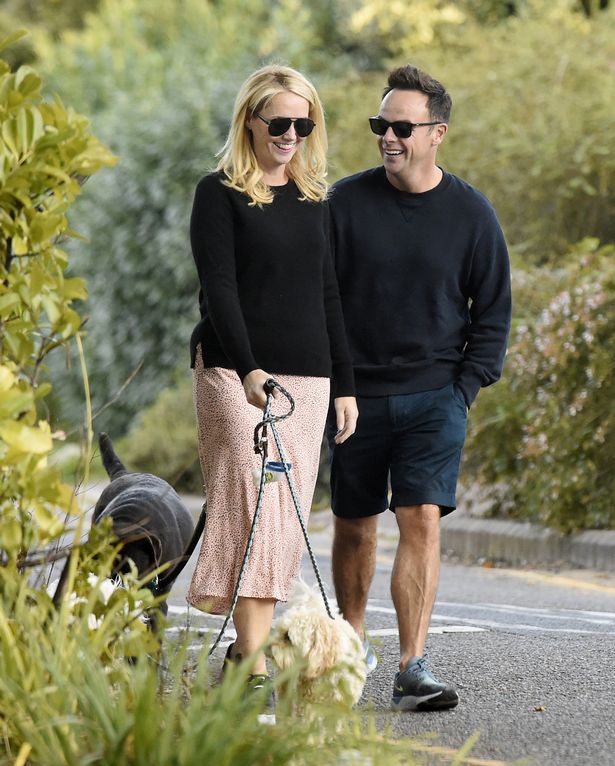 Ant was sporting a dark blue jumper and shorts, while blonde beauty Anne Marie wore a black jumper with a patterned skirt.

They were seen with Labrador Hurley, who Ant shares with Lisa, and maltipoos Milo and Bumble as they walked through London. 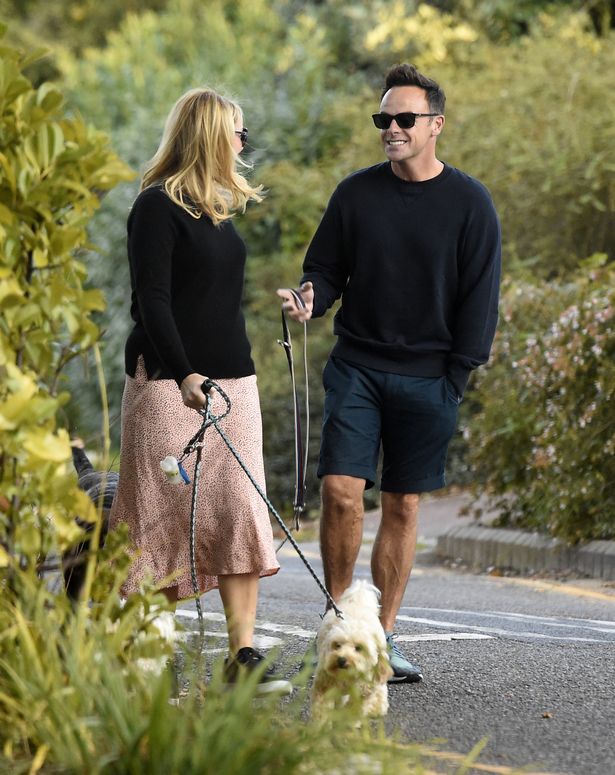 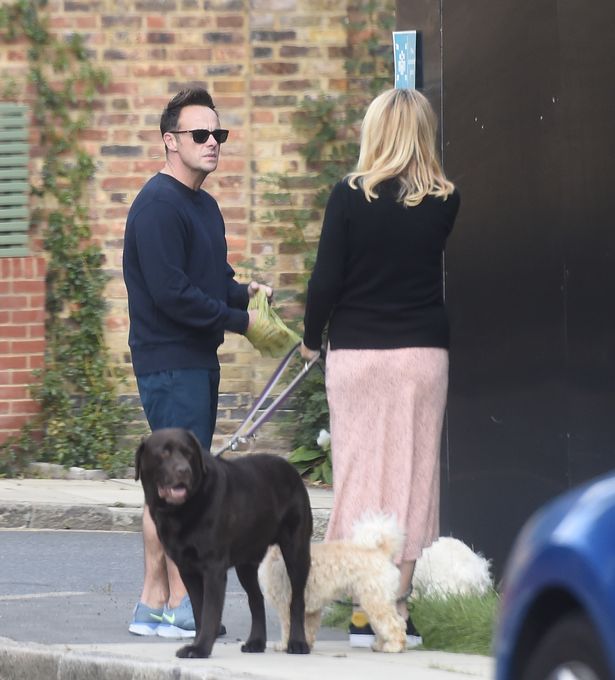 Meanwhile, Lisa has recently revealed that she in a relationship with 38-year-old electrician, James Green.

Ant and Lisa first split back in January 2018 but their divorce was not finalised until April this year. 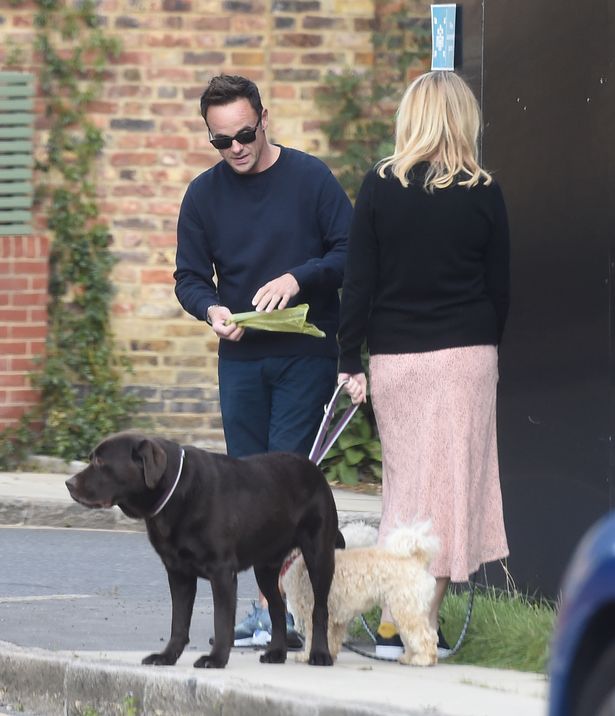 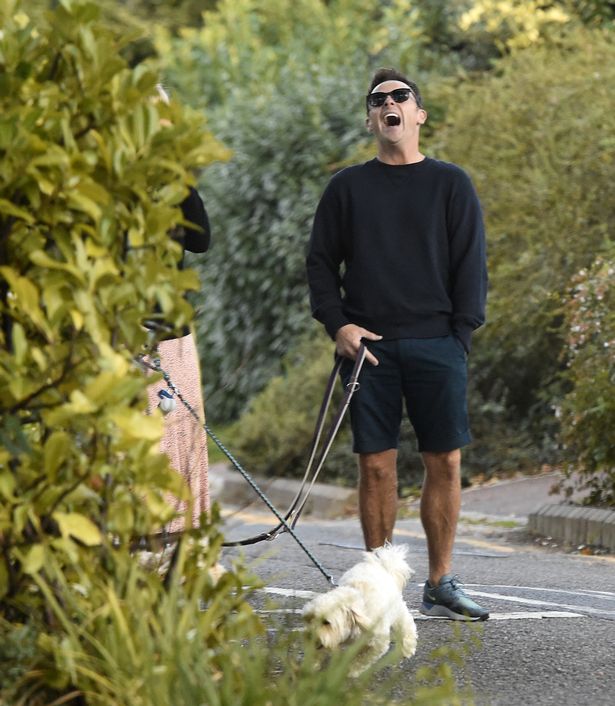 The presenter is thought to have since handed over estimated £31million to his ex-wife, along with their £5million London home.