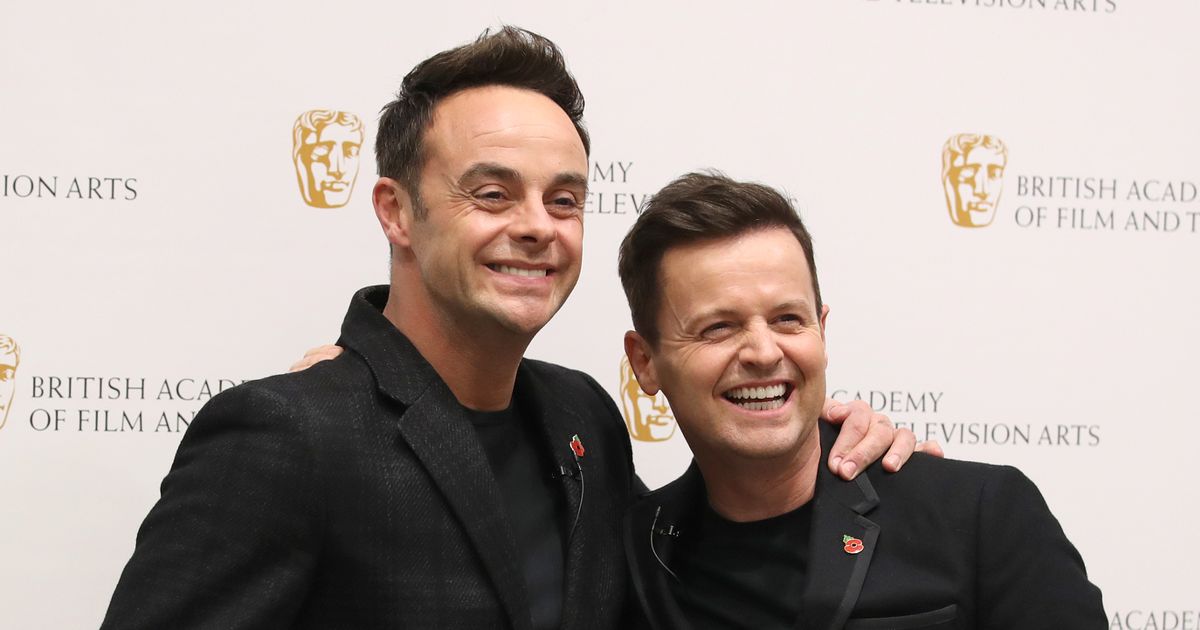 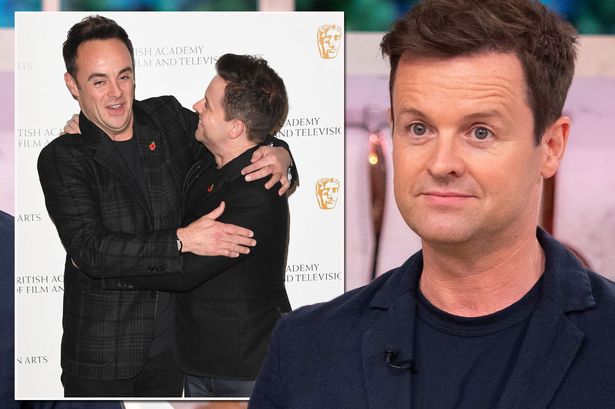 Declan Donnelly admits he felt some “career uncertainty” when pal Ant McPartlin had to battle his personal demons – and says they had to work hard to restore their friendship.

Ant took time off to deal with his well-publicised problems in 2018, with the telly star checking into rehab following his drink-driving conviction.

Dec accepts he didn’t know if their famous partnership would ever return.

But with his pal back by his side, he has opened up on the testing time and the strain it put on their relationship.

Now they both say they will never take things for granted again – and are pleased to report they are in a very good place together now. 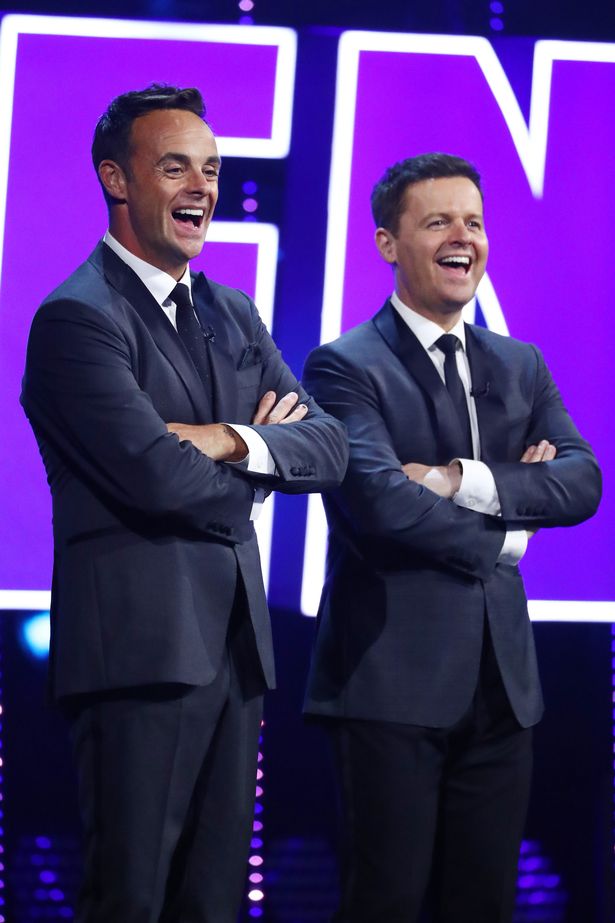 Dec, 44, told a FANE podcast: “Because there was so much uncertainty with our career and partnership, we had to really step back and take stock of it all…

“Almost to get our friendship back on track, because I think we’d taken it for granted for too long.”

Ant chipped in: “Having had that period where we weren’t together, we found more gratitude for everything we do.”

Dec added: “It’s a really lovely time in our lives and in our professional career.” 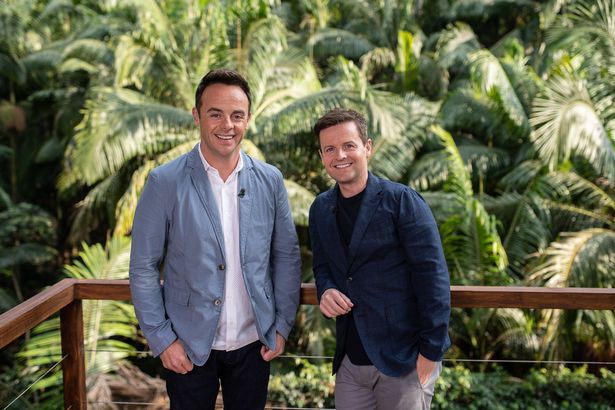 Evidence of their fierce loyalty to each other came on I’m A Celebrity in 2018.

Dec refused to host the ITV show with another man – and was adamant only a woman would replace his friend.

Stephen Mulhern and Phillip Schofield had been linked to the job, but Dec told bosses he only wanted a female co-host to present beside him in Australia. 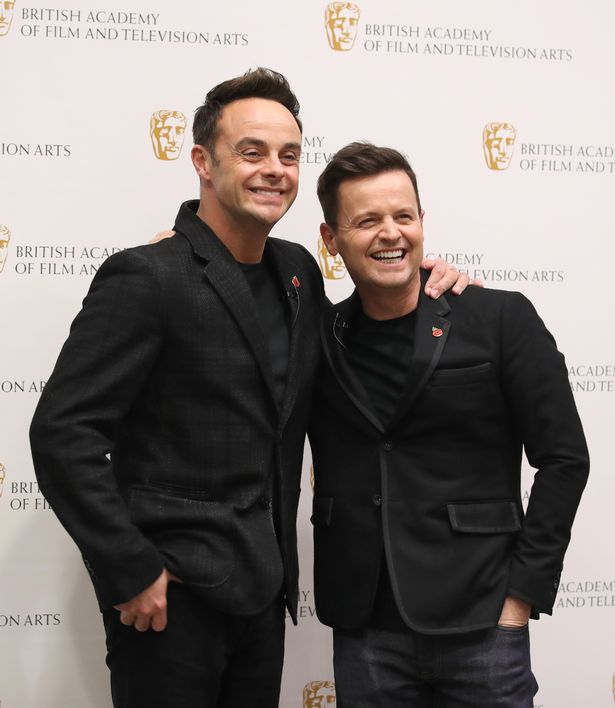 Holly Willoughby eventually got the nod and Dec has now revealed he shot down plans to bring in another male host.

In their new book Once Upon A Tyne, Dec wrote: “The year that Holly stepped in, it was very strange for me to host a TV show with anyone but Ant.

“Right from the very beginning there was no way I was going to host the show with another male.

Read More: Ant and Dec took time out to get friendship back after drink-drive scandal