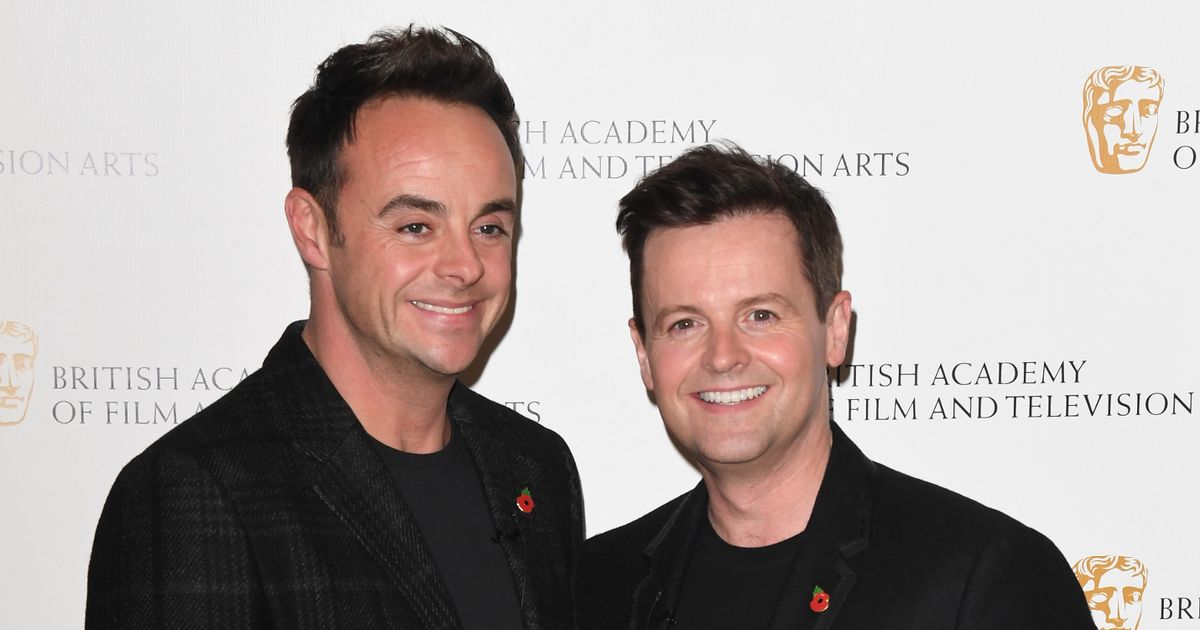 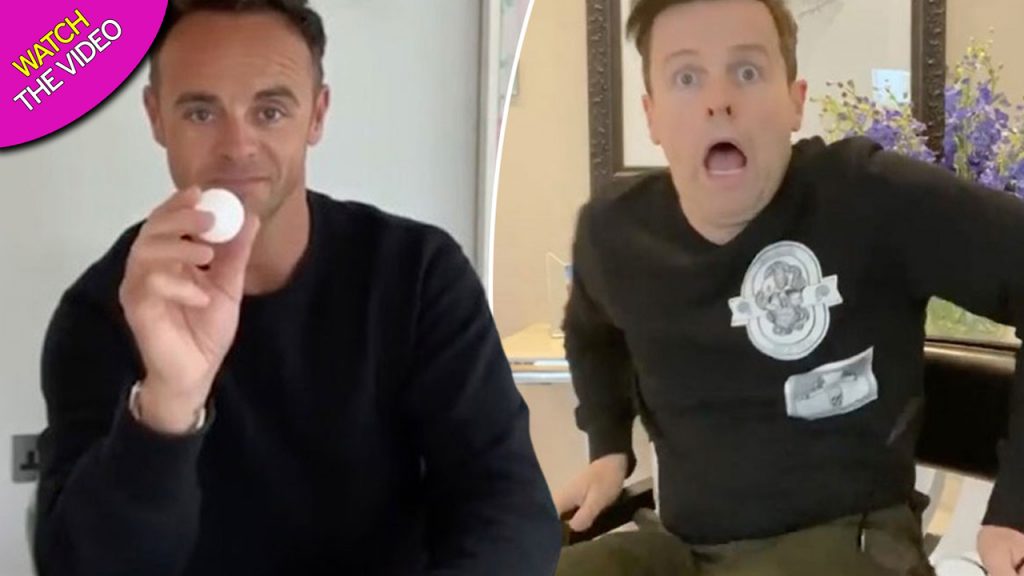 Ant McPartlin and Declan Donnelly have announced they are quitting social media for the rest of the summer so they can spend some time with their families.

The pair took to Instagram today to confirm they are taking a break for four weeks so they can enjoy some quality time with their loved-ones before they get back to work.

In a joint statement, they shared a picture of themselves sitting on a sofa relaxing and reading magazines under the banner “See you in four weeks”.

They confirmed they plan to return to social media at the end of the month.

In a joint post, they wrote: “We’re both taking a break for a few weeks to spend time with family and friends.

“Wishing everyone a great month and we’ll see you at the end of August!” 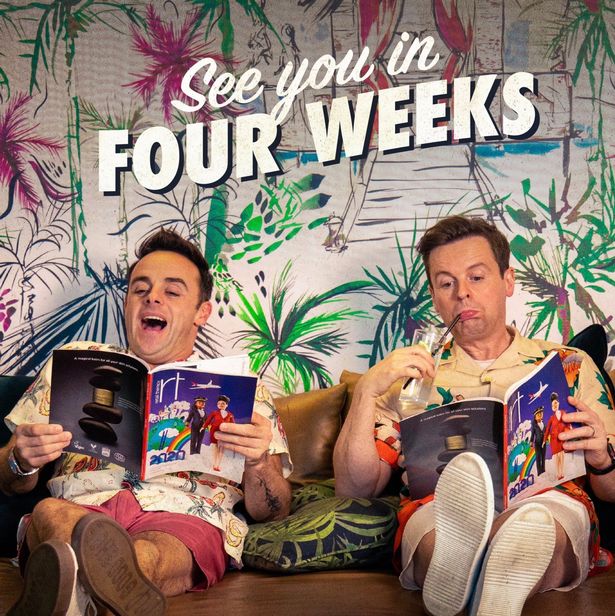 Throughout the last few months, the pair have been keeping their fans entertained with regular updates which have included socially-distanced skits filmed from home.

Their videos have included a hilarious fight recorded via video call, a socially distanced badminton match and a clip in drag.

Dec, 44, is likely to be using the coming weeks to spend some quality time with his wife Ali Astall and their young daughter Isla. 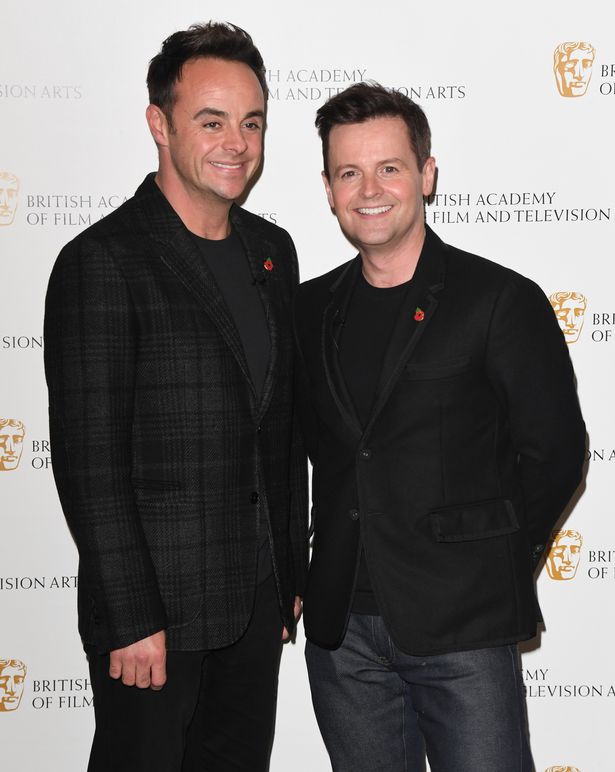 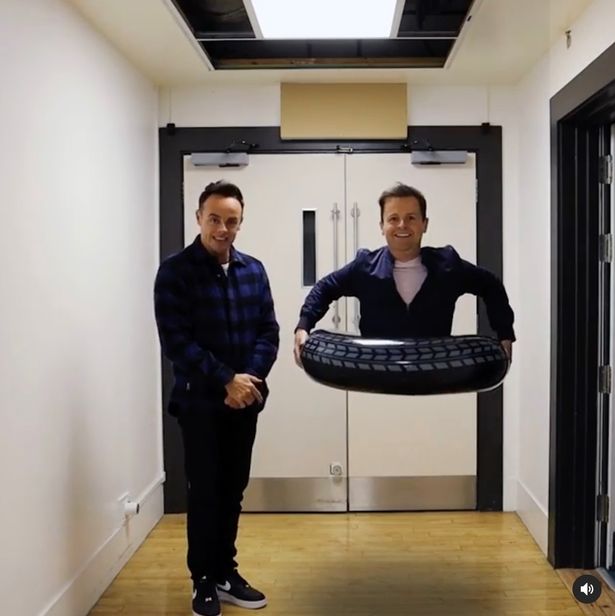 Ant recently moved into a new home with his girlfriend Anne-Marie Corbett along with their dogs and her two children from a previous relationship.

The presenting duo’s next job is likely to be filming on Britain’s Got Talent.

The show’s auditions aired earlier this year as the episodes were fimed before the coronavirus outbreak.

However, the series was cut short as ITV bosses were unable to shoot the live finals, which ususally take place in front of a live audience.