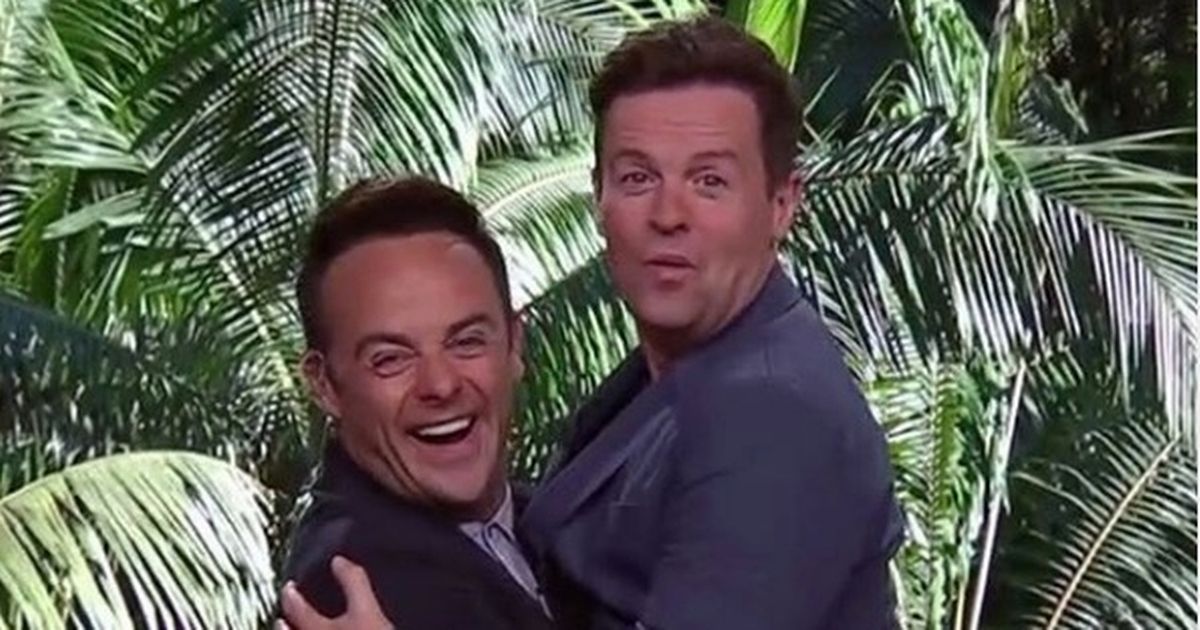 The Geordie boys have been hosts of I’m A Celeb since episode one aired all the way back in 2002. They thought the name of the series was ‘awful’ – but success has proved them wrong. 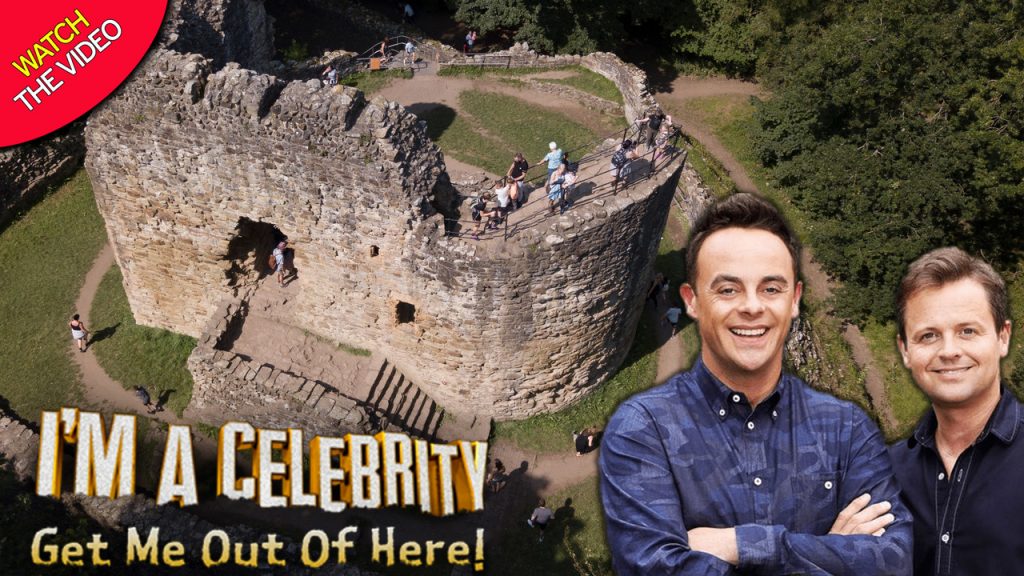 Ant and Dec have confessed they hated the title of I’m A Celebrity… Get Me Out Of Here! when they were first offered the job of hosting the show eighteen years ago.

The Geordie duo were first offered the job of hosting the show way back in 2002, and while they loved the general concept, they thought the title of the show was terrible.

I’m A Celeb is now in it’s eighteenth year, with an astonishing 20th season due to begin later this year – but the lads felt the show would be a flop due to its uninspiring name.

Opening up about their first connection to the show, 44-year-old Ant McPartlin explained that he and Declan Donnelly loved the concept of watching a group of celebs surviving in a jungle for weeks while enduring gross trials involving insects. 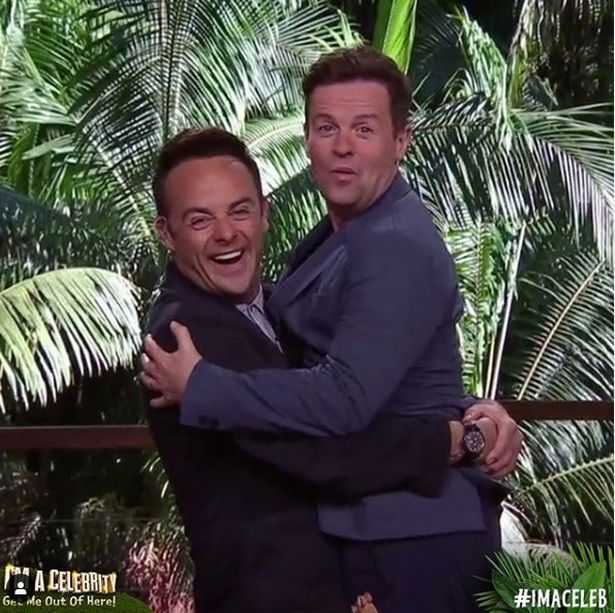 “And we were like, ‘Well, this all sounds good, a bit like Big Brother and it’s a bit like other things, and they’re putting it all together’. 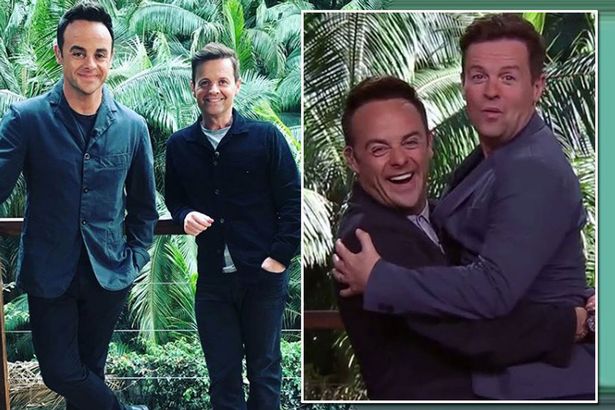 The duo – who were discussing their I’m A Celeb history on Radio 2’s My Life in A Mixtape – hinted they thought the show would need to change it’s name to survive.

Ant said: “What a terrible title. We were like, ‘Yeah we’ll do it, but the title will change, obviously’.”

Perhaps Ant and Dec should have had greater faith in the show creators, however, as I’m A Celeb has gone on to endure almost two decades of being on air. 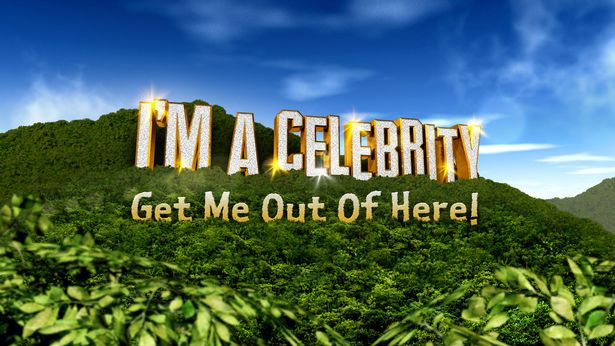 It continues to be one of ITV’s top rated shows – pulling in over 14 million viewers.

The 2020 season will see drastic changes for the show, however, as the coronavirus pandemic has meant it will not be filmed in Australia for the first time ever.

Ant McPartlinDeclan DonnellyI’m A Celebrity Get Me Out Of Here

Read More: Ant and Dec explain they hated I’m A Celeb’s title and thought it would change

The Ranger and the Serial Killer, Mind Reading, The Resurrection of St. Nicholas »