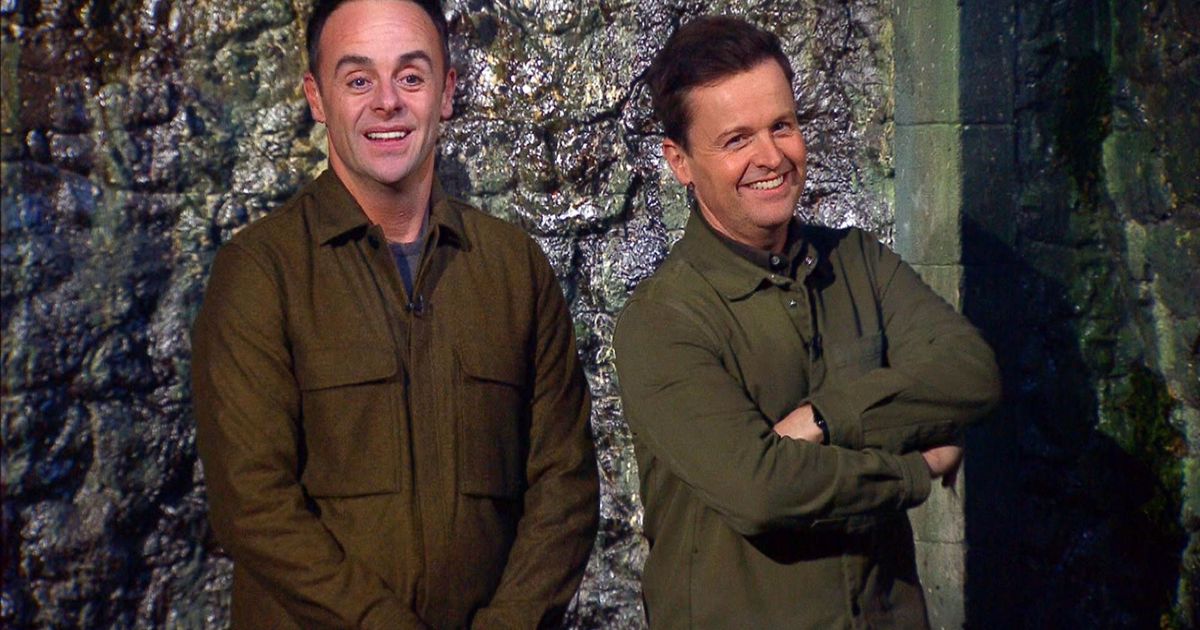 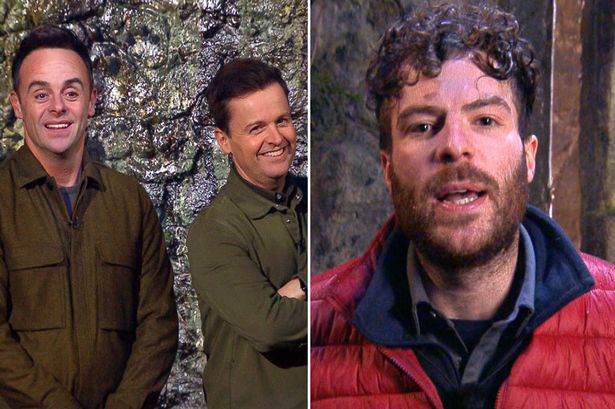 Ant and Dec have given their verdicts on the campmates, saying “brilliant” Jordan North is one of their favourites.

Ant said: “From the first moment on the side of the cliff when he spewed up his guts, he’s entertained us every day.”

On ITV Hub show The Daily Drop, Ant said the celebs were hating the cold.

He said: “That has been the hardest thing.”

The first eviction is tonight. 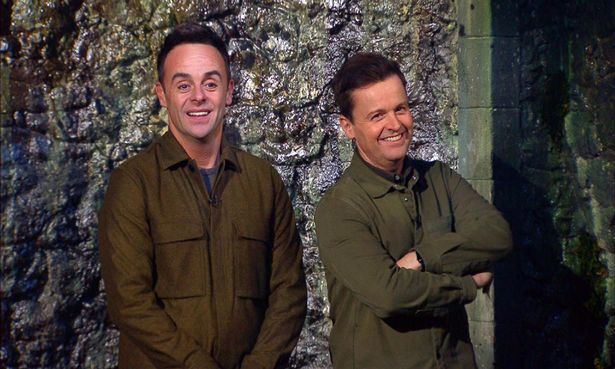 Jordan has been a fan favourite since he entered the competition.

Due to his popularity, a Burnley hotel has renamed itself to pay tribute to the star, who has already faced trials while on the show including a dreaded eating challenge, abseiling down a cliff despite being so scared he vomited beforehand, and even being locked in a vault filled with snakes.

He famously declared his happy place to be Turf Moor – the grounds for his beloved team Burnley FC – but the The Lawrence Hotel in Padiham is offering itself up as a strong contender, having renamed itself the Jordan Hotel. 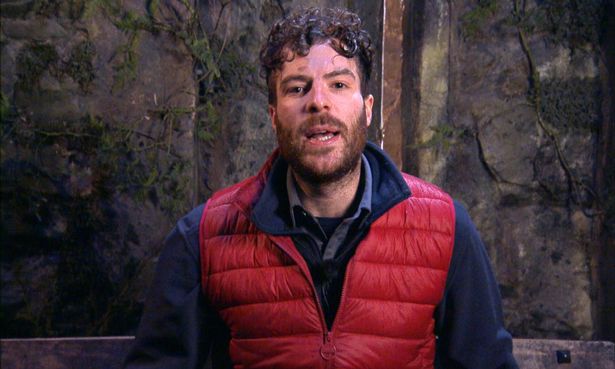 But that’s not all. In a cheeky nod to his now famous mantra, the hotel has also renamed its duplex suite ‘The Happy Place’.

Michael Huckerby, owner of newly monikered The Jordan Hotel, said; “It’s not often we see someone putting Burnley on the map like Jordan has.

“He’s a brilliant personality and it’s great to see everyone take to him so quickly. We wanted to celebrate his incredible attitude in taking on so many challenges and facing his fears.

“We hope that he will see how proud we are of him when he leaves the show – ideally as the winner and king of the castle. He is welcome to come and stay at The Jordan Hotel whenever he wants!”

*I’m A Celebrity returns tomorrow at 9pm on ITV.

Ant McPartlinDeclan DonnellyI’m A Celebrity Get Me Out Of Here

Read More: Ant and Dec admit Jordan North is ‘brilliant’ and one of their favourites to win