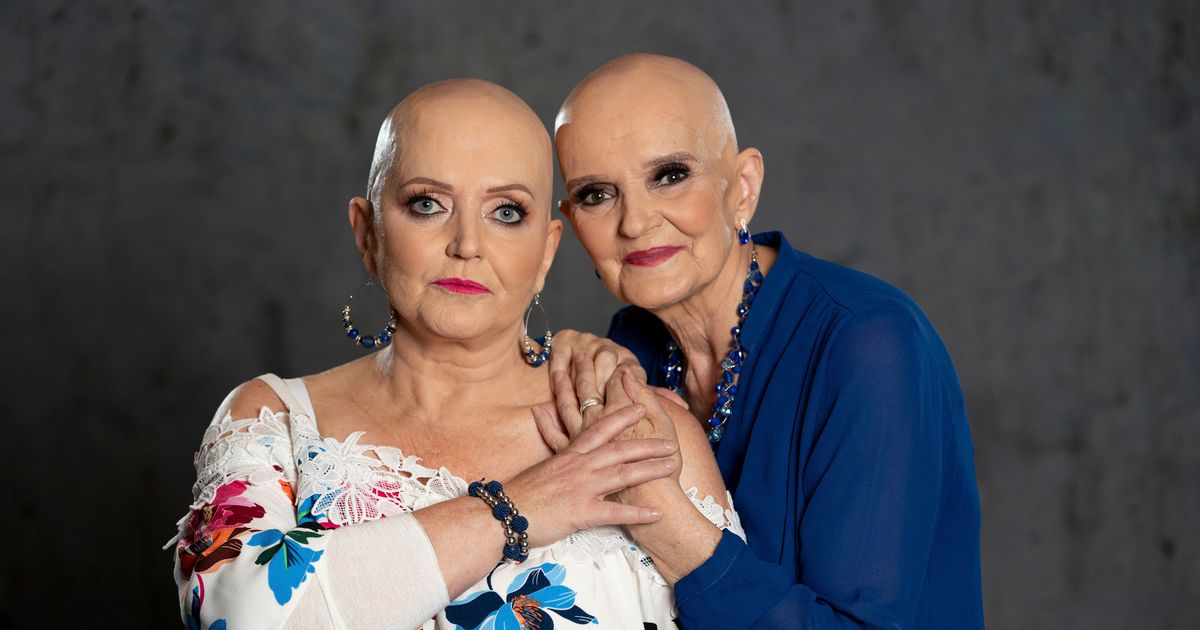 Anne and Linda Nolan were diagnosed with cancer just days apart – sharing the tragic news with fans earlier this year. Now Anne has shared her grief at knowing she will beat cancer, but Linda knows her diagnosis is terminal. 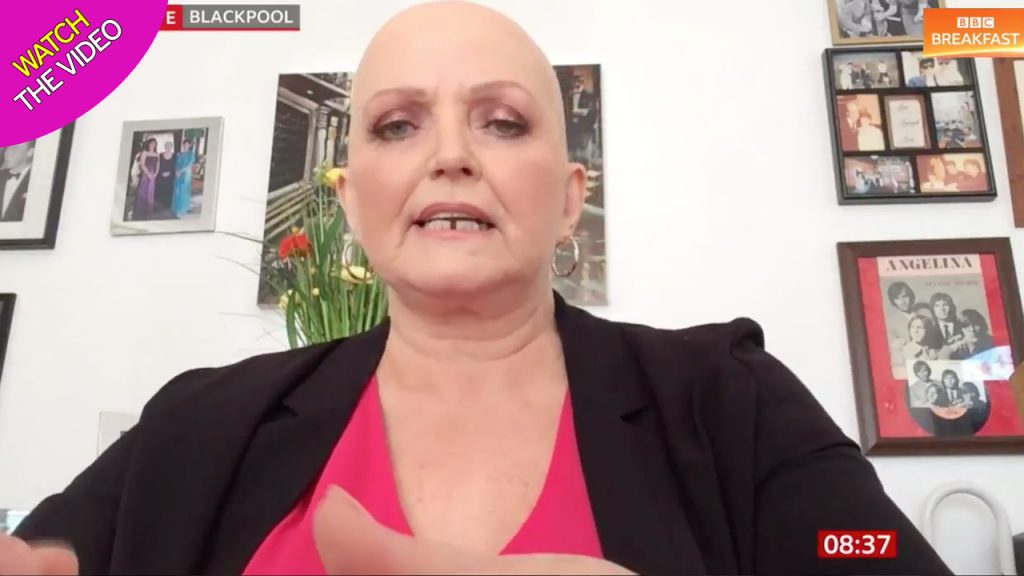 Anne and Linda Nolan have opened up about the tragic circumstances surrounding their ongoing cancer battles as they have come to realise only one of them stands a chance of recovery.

The two Nolan Sisters stars left fans devastated earlier this year when they announced they had been diagnosed with cancer just days apart back in April.

Now 69-year-old Anne has been reached the end of her treatment – and was able to ring the bell at Blackpool Victoria Hospital last month.

However, 61-year-old Linda has come to realise that her cancer diagnosis is now terminal after doctors told her the disease had spread and had become incurable. 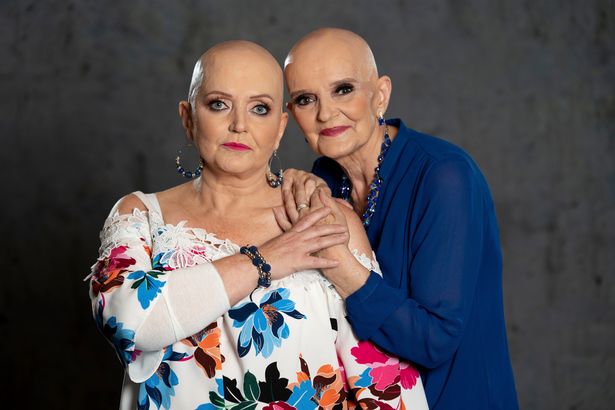 Opening up to the Daily Mail, Anne revealed: “Chemo was absolutely horrendous for me and I was so happy it finally was over, but at the same time I felt a terrible melancholy that Linda wasn’t ringing the bell with me.

“I started my chemo a week before Linda, so she still has one more round to go, but she said to me: ‘Anne, I will ring the bell, but we all know my cancer is never going away’.”

Anne was told that a grade three tumour found under her left breast was a new cancer and could be cured. 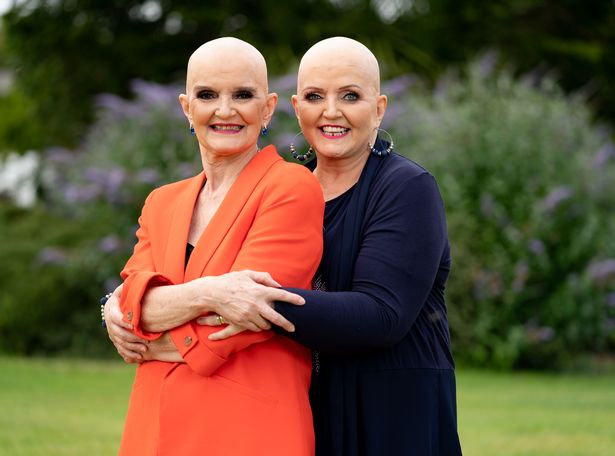 The news came 20 years after she first battled breast cancer.

But for younger sister, Linda, there has only been devastating news.

She was told that a secondary cancer found in her pelvis was incurable after spreading to her liver.

The tumour had been discovered in 2017 – 11 years after she had first been diagnosed with breast cancer in 2006.

Linda will now only be able to hope that medication and treatments will be able to contain her cancer, however a cure will not be possible.

Anne said: “It’s desperately sad, but I can’t feel guilty because to feel guilt you have to have done something wrong, and although I’ve been told my prognosis is good, you can never tell with cancer.”

Meanwhile, the loss of younger sister Bernie has provided a bleak life lesson for the Nolans.

Bernie died in July 2013 aged just 54, and after she had endured a mastectomy and years of treatment.

The Wasteland 3 1.1.0 Update For The Microsoft Store Has Finally Arrived Tonight »