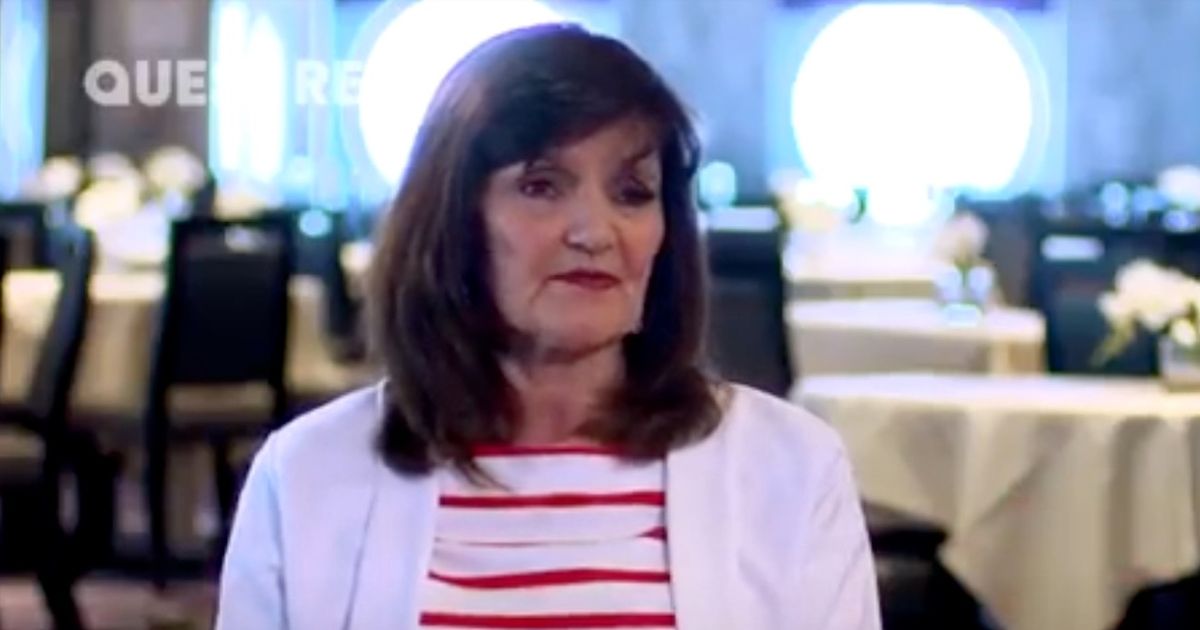 Anne, 69, has been diagnosed with stage three breast cancer, receiving the devastating news 20 years on from her first battle with the disease 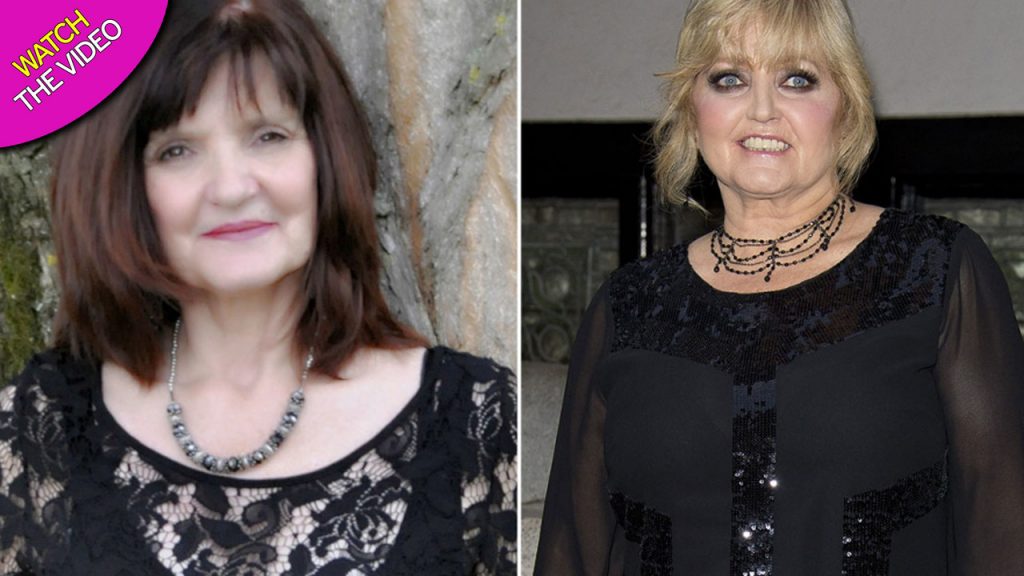 Anne Nolan has opened up about the heartbreaking reaction she had to her first cancer diagnosis 20 years ago.

In April, the 69-year-old was diagnosed with stage three breast cancer, 20 years to the month that she was handed her first diagnosis with the disease.

She spoke about how she reacted to the news that first time around during the latest episode of The Nolans Go Cruising, which has seen her reunite for a performance with sisters Linda, Maureen and Coleen.

While enjoying a spa day on their cruise, Linda and Anne had a frank conversation about their health battles over the years.

Anne admitted that she didn’t cry the first time she found out she had cancer, until the news suddenly hit her like a tonne of bricks. 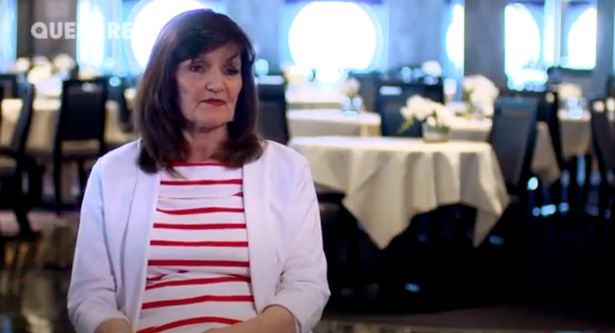 She said: “When I first got diagnosed with cancer, I didn’t cry. I was fine, I went home and told my daughters quite cold-heartedly, now that I think about it.

“One day I was in my car and I stopped at these traffic lights, and it was just as if somebody pulled a black cloud over my head, and I thought ‘oh my God, I’ve got cancer’. I just broke down in tears.” 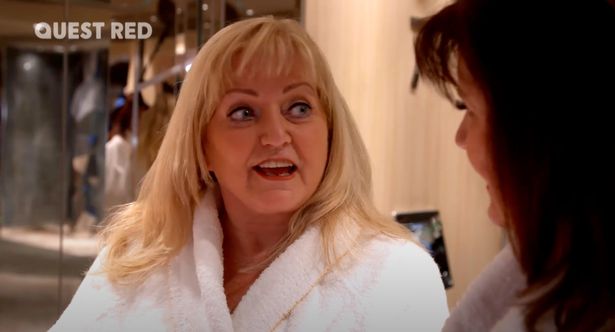 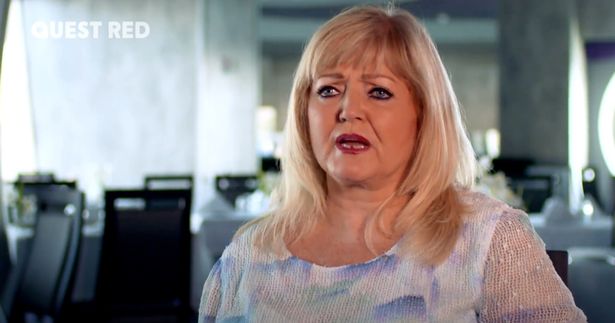 She’s previously fought breast cancer in 2006, cellulitis and lymphoedema in her arm in 2007 and secondary cancer in her pelvis in 2017.

A spokesman for Linda, 61, and Anne told the Mirror: “It is with a heavy heart to confirm that Linda and Anne are battling cancer together. Linda’s incurable secondary cancer has spread from her hip to her liver, with Anne having a grade three breast tumour.

“They were both diagnosed following filming of their Quest Red show The Nolans Go Cruising and are now undergoing chemotherapy together. 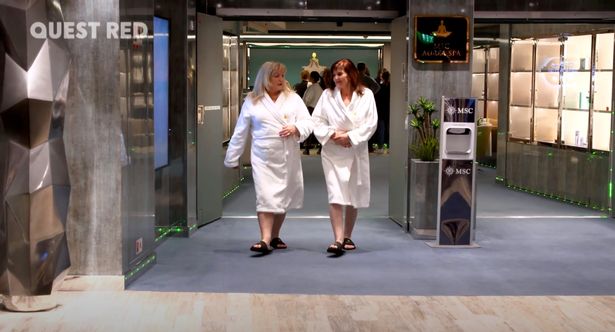 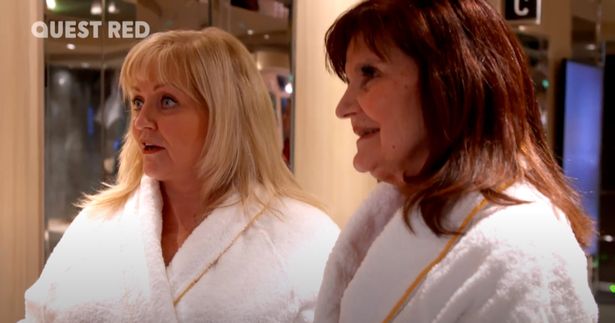 “Linda and Anne would like to thank the public for all the love and support they’ve received.”

The sisters tragically lost their sibling Bernie to cancer seven years ago. She was 52.

Anne and Linda recently united for a brave photoshoot after losing their hair due to their cancer treatment.

The ladies posed together for a set of beautiful pictures, holding hands and wrapping their arms around each other as they revealed the effect chemotherapy has had on them.