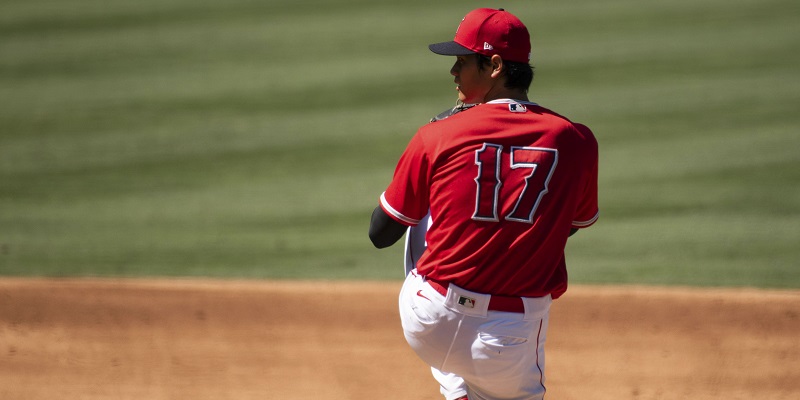 Shohei Sundays are coming to the Los Angeles area.

Angels’ two-way star Shohei Ohtani is planning to start on the mound every Sunday during the shortened 60-day season, a schedule that provides adequate rest and allows manager Joe Maddon to use the Japanese slugger in the field or as a designated hitter. Maddon said he likely would use Ohtani as the designated hitter in Friday games. Control has been an issue for Ohtani in Summer Camp. On July 8, he walked eight batters in 50 pitches as he made his return to the mound from elbow surgery. 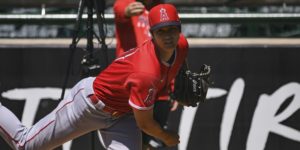 He allowed one run over five innings with six strikeouts and four walks on Sunday afternoon against the Oakland Athletics.

Ohtani was American League Rookie of the Year in 2018 when he was allowed rest days on Saturdays and Mondays. Barring rainouts and rescheduled games, the Angels are scheduled to be off on three Mondays this season.

“It’s been almost two years. I want to be prepared to be in the lineup on Opening Day as a hitter and then hopefully we can win the first two games and get some momentum into the third game, which I think I’m going to start,” Ohtani said.

Ohtani’s last start was on Sept. 2, 2018. He was used exclusively at designated hitter in 2019 (106 games) as he recovered from a torn ligament in his elbow.

The Angels begin the season on Friday at Oakland. –Field Level Media ()