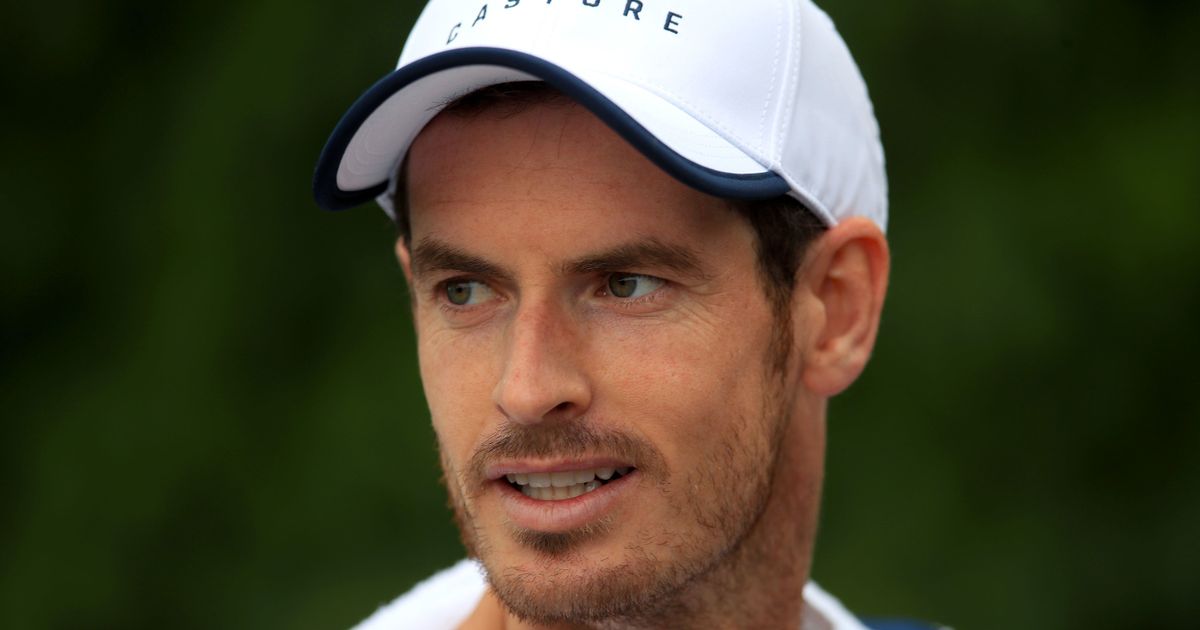 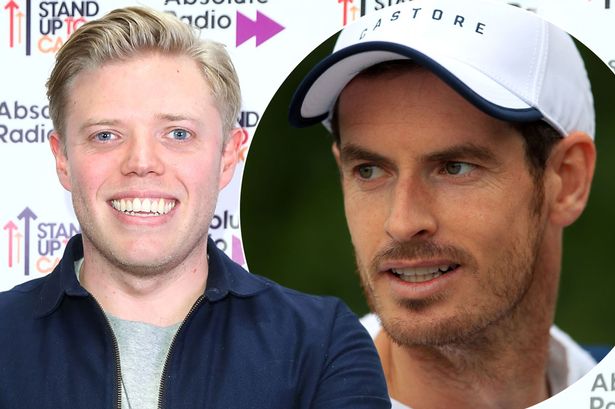 Comedian Rob Beckett has revealed that Andy Murray is rather blessed in the trousers department.

The Celebs Go Dating narrator, who has struck up a close friendship with the tennis professional over the years, got a sneak peak of the sport stars package.

Rob laid eyes on Andy’s huge bulge while on Sky One panel show A League Of Their Own.

The comedian described the 33-year-old as having a “huge kn*b”. 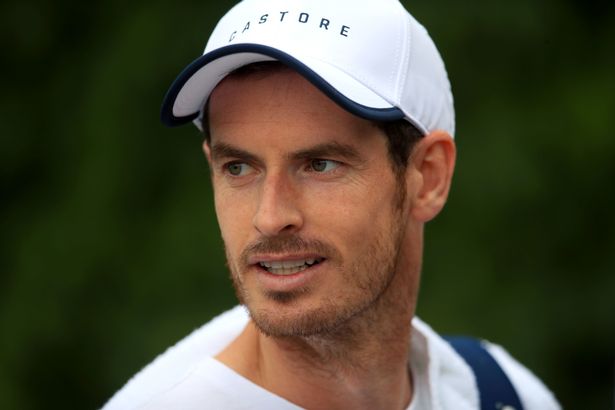 He added: “I felt like, how annoying is that for Tim Henman? Not only has Andy won Wimbledon twice, he’s got this massive k**b swinging about.”

Dad-of-three Sir Andy, who is married to stunning wife Kim, previously shocked fans after surgery on his hip last year.

An X-ray he posted on social media revealed more than he expected. 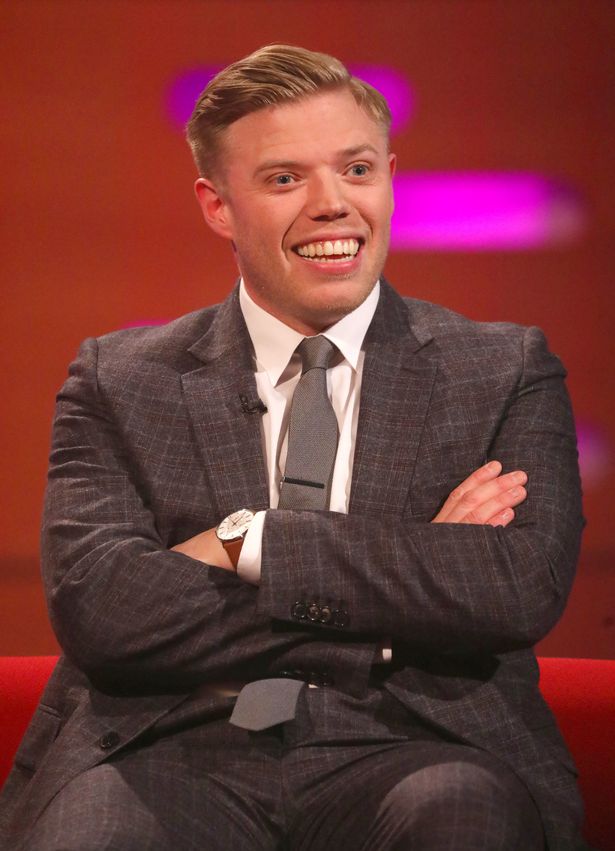 Rob’s interesting revelation comes after tennis professional Andy expressed his fears that he contracted the coronavirus.

The two-time Wimbledon champion admitted feeling ill prior to the Government-imposed lockdown restrictions.

Despite feeling unwell, Andy did not undergo a test to confirm whether it was Covid-19. 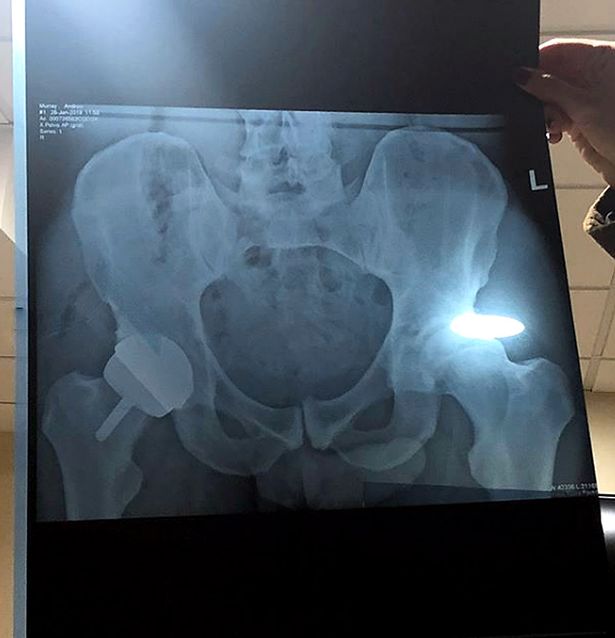 Government advice at the time to anyone displaying symptoms was to self-isolate away from the general public, before the whole country were told to stay at home.

Speaking to CNN, Murray said: “I was a little bit sick for two or three days about four weeks ago. 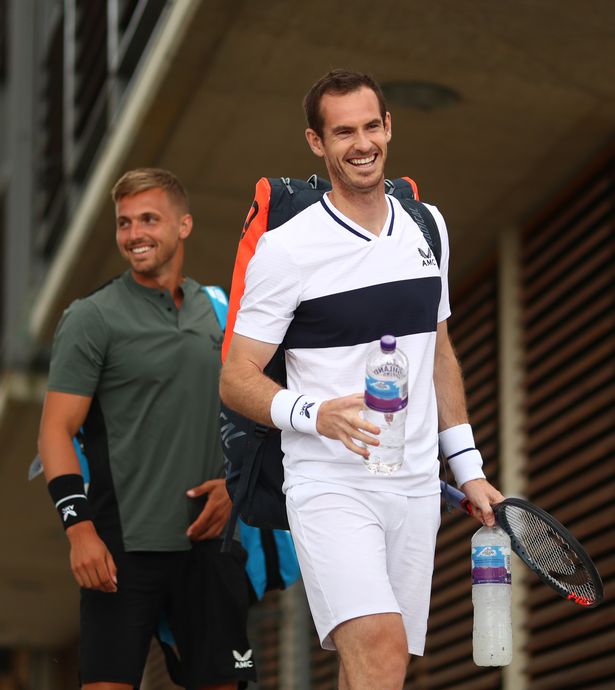 “So actually, before the beginning of when the quarantine started, I was sort of isolating for probably four or five days before that.

“Most people I’ve spoken to have had some sort of symptoms and felt a little bit sick, but it’s quite difficult to know whether you have actually had the virus or not.”

Read More: ‘Andy Murray has a ‘huge swinging kn*b’ according to Rob Beckett