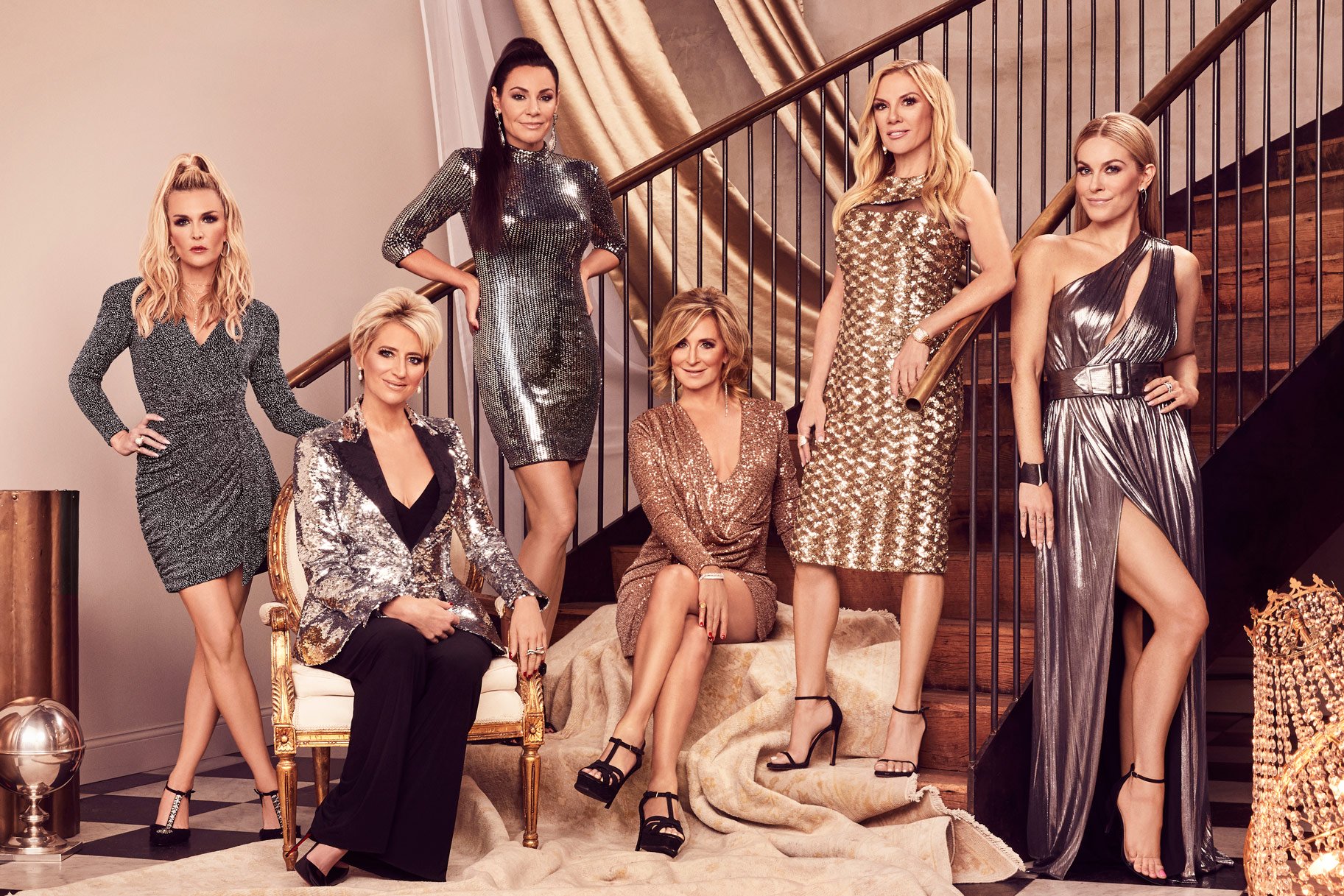 The Real Housewives of New York stars are known for their off the rails behavior. However, this season — it seems that the alcohol-induced antics are becoming a bit too much for viewers not to notice.

Between their scenes at a house party, pumpkin patch, and dinner dates — the ladies have been doing everything from yelling at each other, stripping naked, and having emotional outbursts even more than they usually do.

This is not something that goes unnoticed by fans and even the cast members themselves.

During a recent visit to Watch What Happens Live, Dorinda Medley talks about an epic fight that she had with Luann De Lesseps that was seemingly forgotten by the next morning.

Why doesn’t anyone have an issue with Luann drinking AGAIN?? Isn’t this woman a recovering alcoholic?! And here she is at Dorinda’s getting drunk. At this point, they are all alcoholics. #RHONY

She admits that alcohol is the reason it went so far: ‘Yes, because I didn’t remember it the next day. I think that it was just all very emotional and I think we’re horrible day-drinkers.’

Andy recently revealed that it will be addressed later in the season on The Kyle and Jackie O Show.

‘There’s a lot of booze this season and the good news is that they, they… It becomes a big topic of discussion as the season goes on because they’re all kind of in various stages of being off the rails. And so they actually start talking a lot about their relationship with alcohol and alcohol in the group.’

Why doesn’t anyone have an issue with Luann drinking AGAIN?? Isn’t this woman a recovering alcoholic?! And here she is at Dorinda’s getting drunk. At this point, they are all alcoholics. #RHONY

This comes not long off the heels of Luann’s legal problems and rehab stint.

Newcomer Leah McSweeney also admitted that had to take a break from drinking for nine years but insists that despite her tiki-torch throwing behavior, she has it under control.

Andy also said that the New York ladies are just as they appear on the show.

‘People always ask what the Housewives are really like and I always say, ‘If you run into them in the wild, you will know that they are exactly as they are on the show.’

What do you think about this subject?