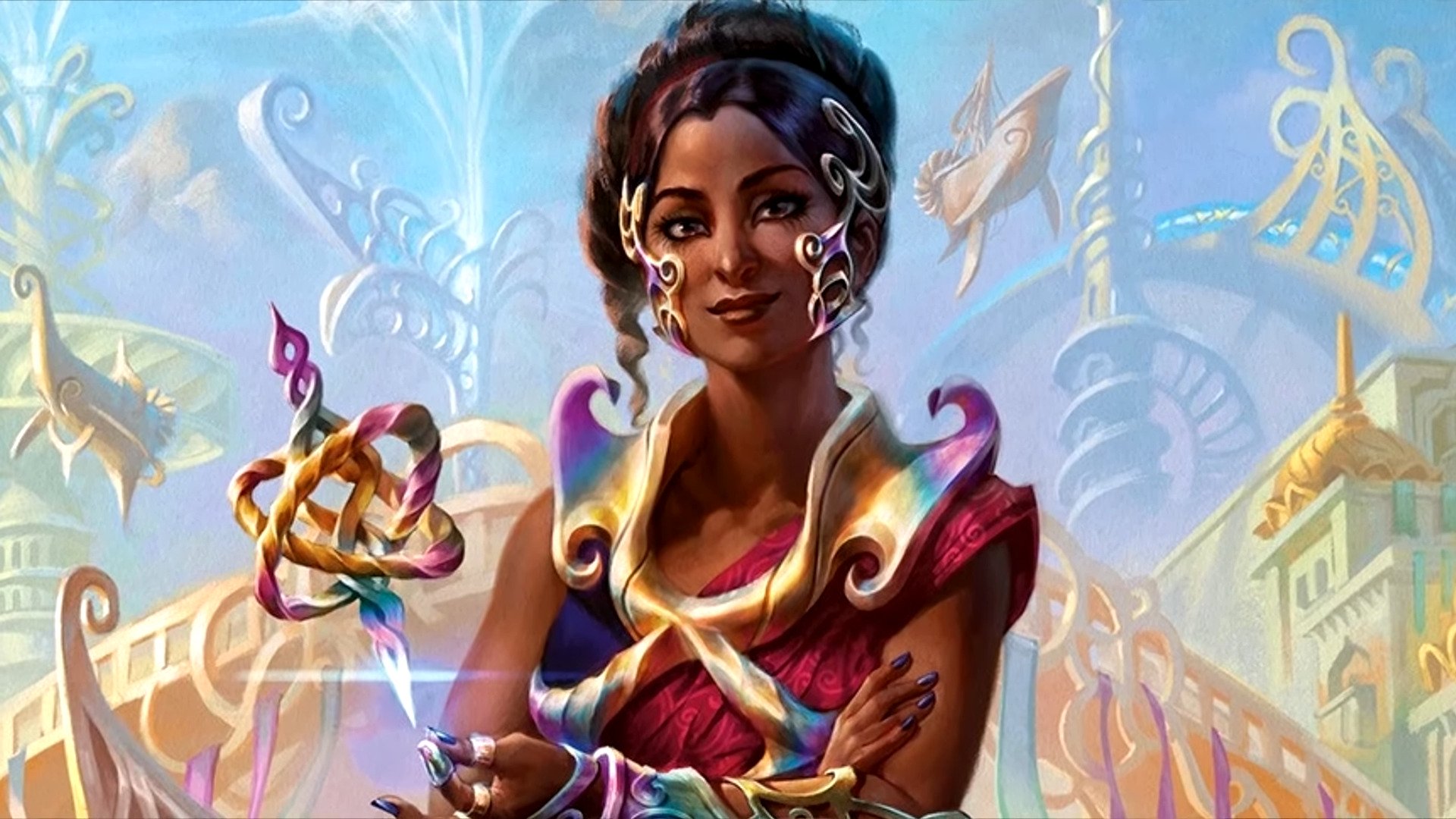 An Artificer’s Guide To 5E: A Few Simple Things Every Artificer Should Know In Dungeons And Dragons

Artificers are a fairly new class in the Dungeons and Dragons world, first appearing in an Unearthed Arcana playtest and eventually published in Eberron: Rising From the Last War. Artificers are known for being eccentric, magical engineers who specialize in crafting and infusing magical pieces of gear.

An artificer’s main stat is Intelligence. This is the main casting stat, as well as being the stat that will determine your damage for melee subclasses like Armorer. Races that give a racial bonus to Intelligence will be great choices. High-Elf, Fire Genasi, and Gnomes are all great choices for getting the most out of the Intelligence bonus, but any race can make a fantastic artificer.

An artificer’s second stat should be Constitution. Artificers are intended to be right in the thick of things, either tanking, dealing damage, or acting as a support, so they’ll need a higher Constitution for higher HP.

Flash of Genius allows the artificer to support their team by providing bonuses to skill checks equal to the Intelligence modifier a number of times a day equal to their Intelligence.

Where an artificer really comes into their own, however, is with the crafting, infusing, and attunement to magic items. Infusions increase an artificer’s power level by adding bonuses to AC or attack/damage, amongst a variety of other abilities.

The Magic Item abilities that come with artificer, Magic Item Adept, Savant, and Master all increase the amount of magic items they can attune to, increasing to 6 at 18th level. They also lift restrictions for attunement based on class and race later on. Most artificers don’t reach level 20, but Soul of Artifice is an amazing ability that significantly increases an artificer’s survivability, especially at higher levels.

As far as subclasses go, since Artificer is still a relatively new class there are only 4 to choose from, counting Unearthed Arcana playtest material (this is to change when Tasha’s Cauldron of Everything is officially released). Artillerist and Battle Smith are DPS options for the artificer, whilst Alchemist serves as the support option. Armorer’s role is more tank-focused, with abilities that debuff enemies on hit. Consider your character’s backstory before choosing which subclass you want to play.

Artificer is a fun and relatively new class that can be a great addition to any table, be sure to check it out!

Read More: An Artificer’s Guide To 5E: A Few Simple Things Every Artificer Should Know In Dungeons And Dragons

Flying Soldiers Is Soaring Onto PS4, PC, and Nintendo Switch This September 17 »