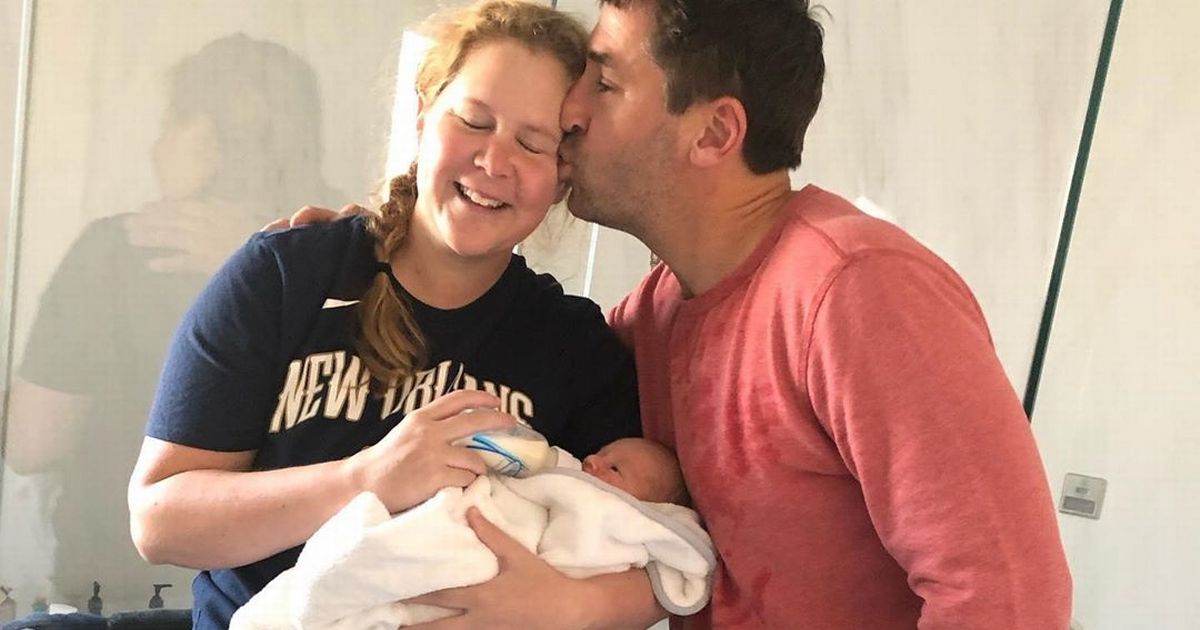 The iconic stand up comedian and actress revealed that she has decided to stop IVF treatment. Amy’s plans to welcome a second child have been put on hold 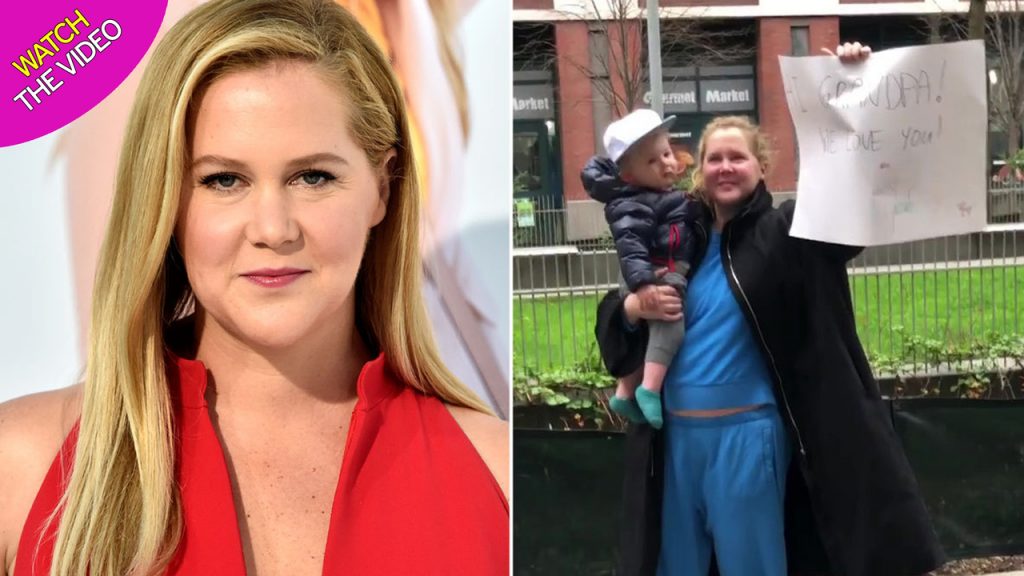 Amy Schumer has decided to put an end to her IVF treatment after a painful attempt to welcome a second child.

The 39-year-old actress, who has a one-year-old son called Gene, was hoping to have another baby but the process to conceive had been difficult.

Appearing on an episode of Sunday Today with Willie Geist, the stand up comedian bravely opened up about her recent IVF treatment and revealed that she couldn’t go through the process again.

“We did IVF and IVF was really tough on me,” she said during her interview.

Amy added: “I don’t think I could ever do IVF again.”

Her decision came after her first round of IVF treatment left the couple with just one embryo. 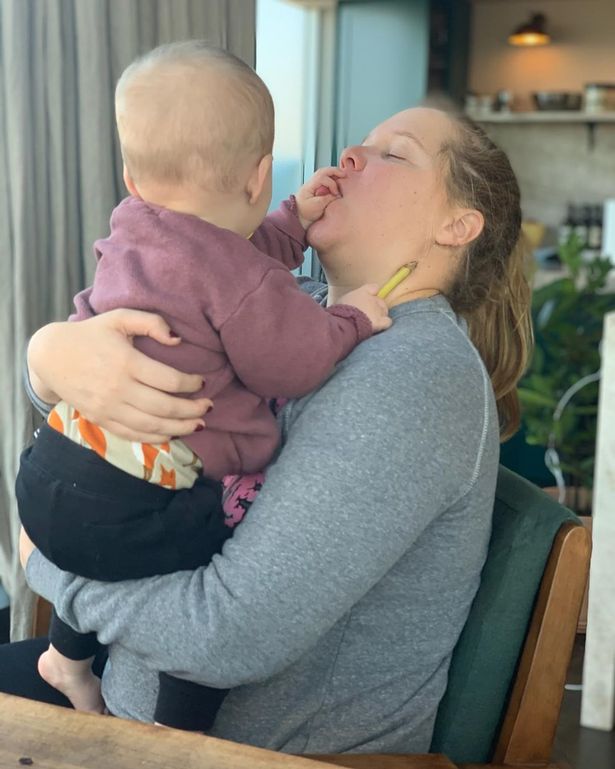 Amy and her husband Chris welcomed their first son a year after they tied the knot in 2018 in a gorgeous California ceremony.

Amy’s son is now 15-months old and the American star was hoping to give him a sibling via the IVF treatment.

The couple had even considered using a surrogate, however they have since put any plans of welcoming a second baby on the backburner. 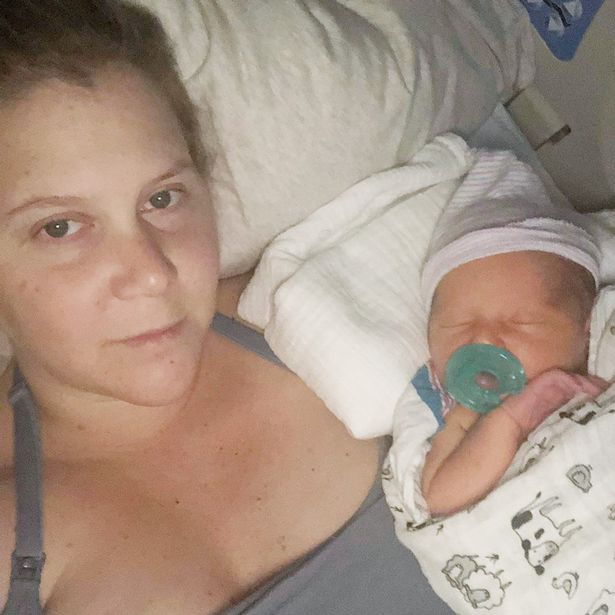 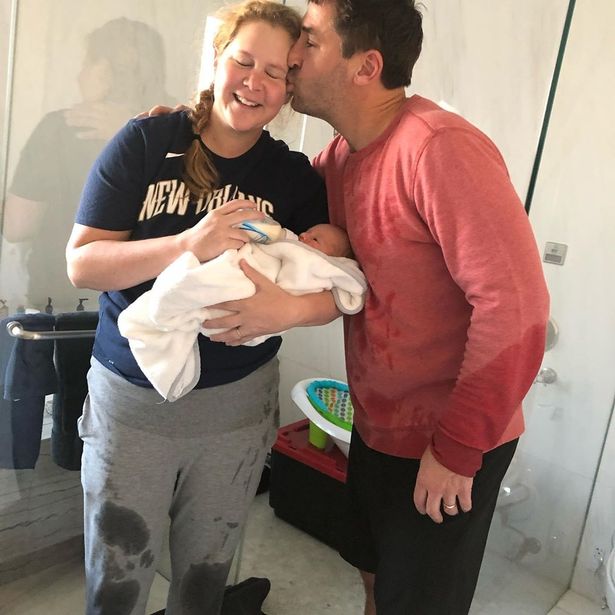 In her interview she continued: “I decided that I can’t be pregnant ever again”

“We thought about a surrogate. but I think we’re going to hold off for right now.”

Earlier this year, the doting mum of one shared a candid snippet of her fertility journey with an emotional post about her treatment.

In the post, that she shared in January, Amy shared an image of her belly that had bruise marks caused by IVF injections. 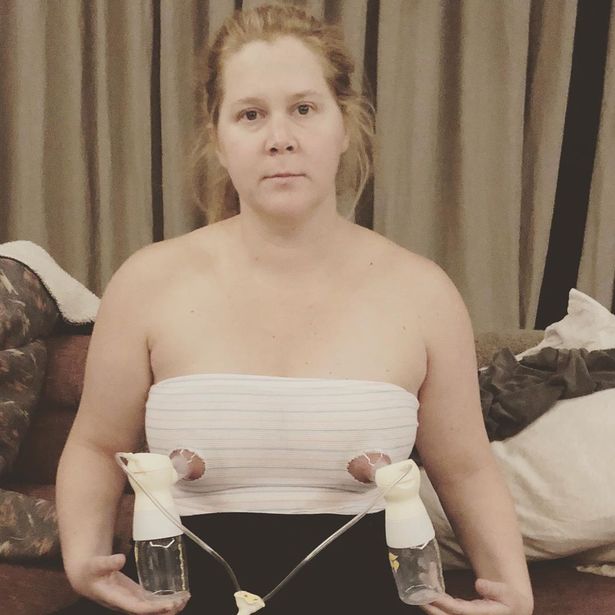 “‘I’m a week into IVF and feeling really run down and emotional,” she told her fans, before asking them for advice.

Amy also suffers from endometriosis and has been very open about the health struggles that she faced while she was carrying her first son.

Despite putting an end to her fertility treatment, Amy revealed that her motherhood journey has been wonderful. 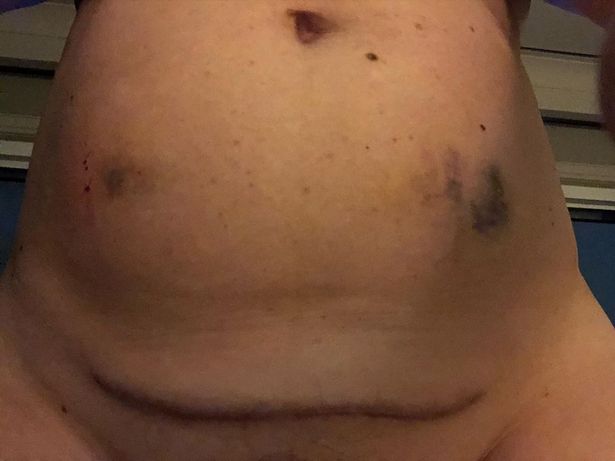 “Life is so much more beautiful,” she said during the interview. “He’s the best thing in my life.”