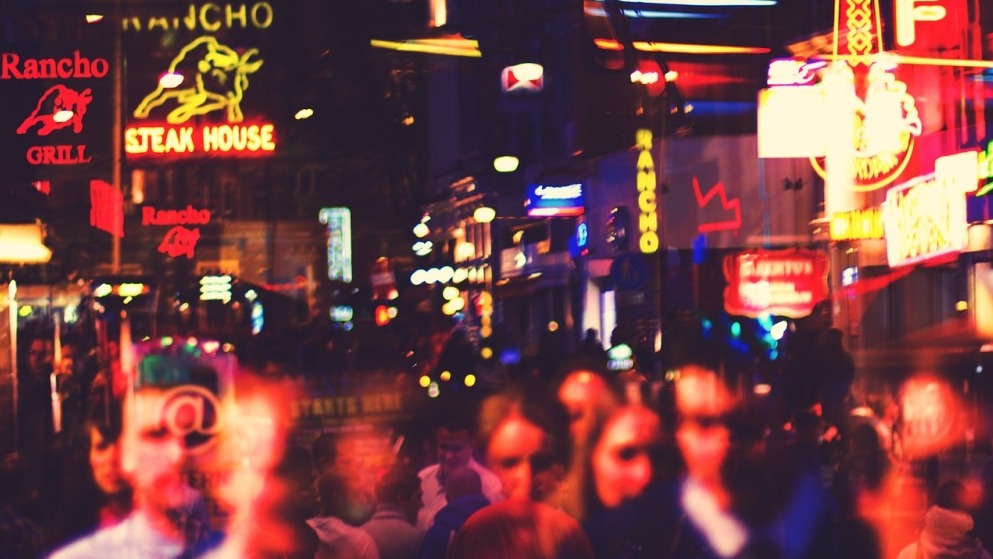 Amsterdam Set To Enforce A Code Of Conduct For Tourists—Is This What It Has Come Down To?

In a country that plays home to an estimated 873,000 permanent residents, Amsterdam is predicting that 2020 will see a massive influx of nearly 20 million visitors and tourists. It is for this reason that many think that a change needs to be made when it comes to developing and enforcing a code of conduct for tourists.

General manager of the Waldorf Astoria, located in Amsterdam, Roberto Payer, feels that the influx of such a massive amount of people isn’t the only problem the city is facing. For him, it is the manner in with those visitors act that he personally is not happy about.

When speaking at the Virtuoso Travel Week conference last summer in Las Vegas, Payer admitted that the business volume had increased along with the number of visitors. Still, he pointed out that the city itself was not ready for the sudden change.

This is why he feels there is a very dire need for a tourist code of conduct. He thinks that those who visit his city need to know how the residents of Amsterdam live, along with being educated on the city’s culture. He admitted as well that the city’s population does get irritated by the tourists.

Examples that Payer used that were the most common irritates included tourists using the steps of historic buildings as cafes, and at the same time, leaving their trash behind. He also pointed to those tourists that chose to expose large amounts of skin, usually in places such as churches and holy places.

Payer wanted to make it known that he wasn’t asking tourists to not come to the Netherlands, as the tourist trade is very important for them. But, in the same vein, he wanted them to know that the residents were fed up with the rude and drunken behaviors that the residents are made to observe and put up with.

Payer said it comes down to one simple word—respect. The residents of Amsterdam are tired of their culture, their city, and their place of residence being so disrespected by the tourists that come to visit. With the recent drop in international airfares, as well as the advent of such sites as Airbnb, the number of tourists has skyrocketed, and along with the numbers is the incidents of rude behavior.

The idea of a code of conduct is nothing new for most countries visited by tourists. What is new, though, is that many countries and cities have chosen to make the codes legally enforceable. Which, in turn, when you think of it, that it all came down to legalities in the end.

Is a set of code of conduct laws needed for every city and country in order to protect themselves?

Read More: Amsterdam Set To Enforce A Code Of Conduct For Tourists—Is This What It Has Come Down To?