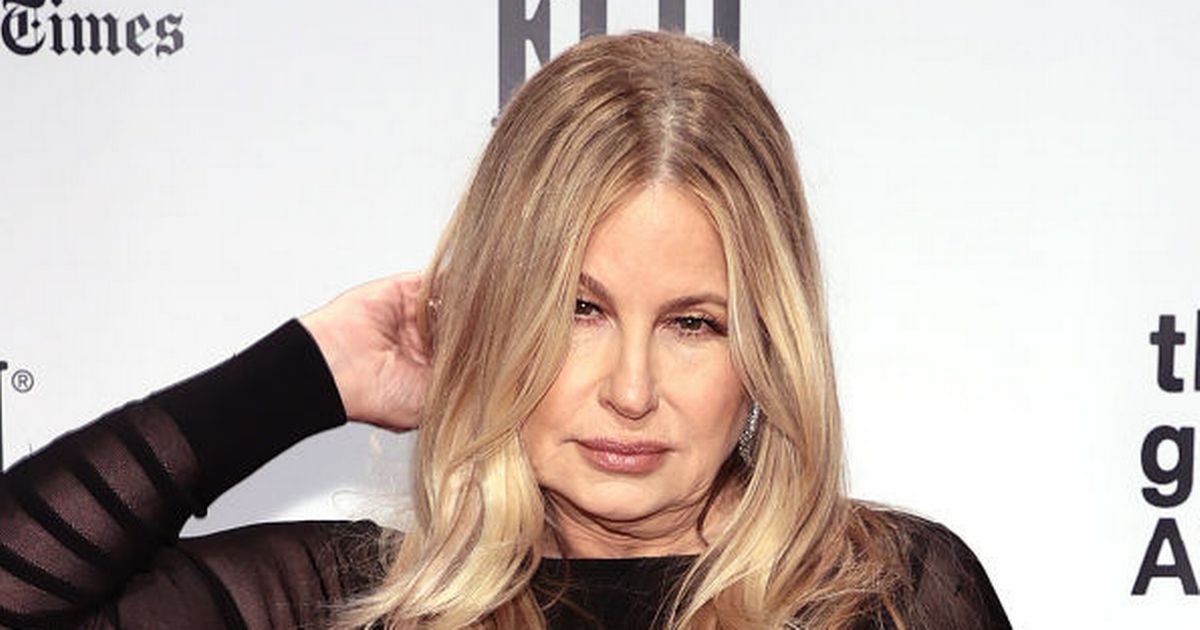 American Pie actress Jennifer Coolidge, who played ‘Stifler’s Mom’ in the 1999 cult comedy says she would have slept with 200 fewer people if it wasn’t for the film’s success 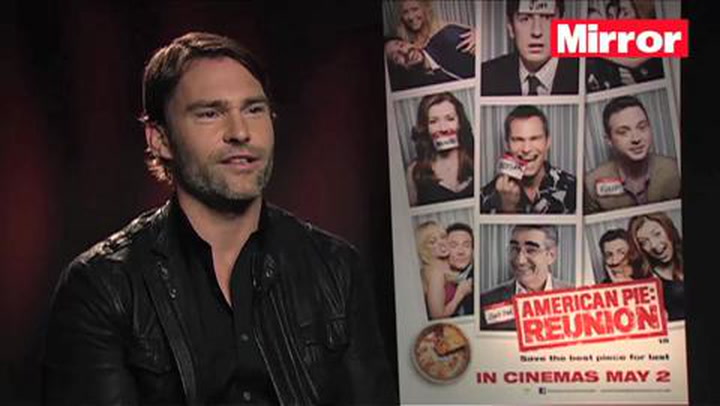 American Pie star Jennifer Coolidge has confessed to sleeping with 200 people that she wouldn’t have done had it not been for the success of the hit 1999 comedy.

The actress joked she ‘got a lot of action’ on the back of her infamous role.

Jennifer’s character had a sub-plot in the movie, in which she (successfully) aimed to seduce her son Steve’s classmate Paul “S**t Break” Finch, played by Eddie Kaye Thomas, now 41.

Speaking to Variety she said: “There were so many benefits to doing that movie. I mean, there would be like 200 people that I would never have slept with.”

Her performance led to her reprising her part in American Pie 2 (2001), American Wedding (2003) and American Reunion (2012) and also landing roles in Legally Blonde and A Cinderella Story – and even a bit-part in the iconic sitcom Friends.

The star revealed she struggled for acting work prior to American Pie, admitting that decades of rejection left her with a feeling that she had nothing to lose – rather than being downbeat.

Jennifer went on to star in three American Pie sequels

“Ten years of my life of auditioning, none of it added up to a job,” she said.

“The fear is gone when you’re so used to losing. There’s some freedom in that.”

Jennifer later landed a role as Tania in 2021’s The White Lotus, after being cast by creator and friend Mike White.

Jennifer admitted to putting on weight during the coronavirus pandemic

It was during this time, however, that her mental health suffered – after weight gain made her ‘not like the way I looked’.

“I was really affected by the pandemic,” she told The Guardian. “It was an incredibly sad time. I was reading tragic news stories on a daily basis, had a fatalistic approach and assumed the virus was going to win.

“I knew people who lost their lives and was convinced we wouldn’t make it through. I wasn’t thinking about work, because I didn’t think we’d be alive.”

She added: “What helped is that my character, Tanya had parallels to me personally.”