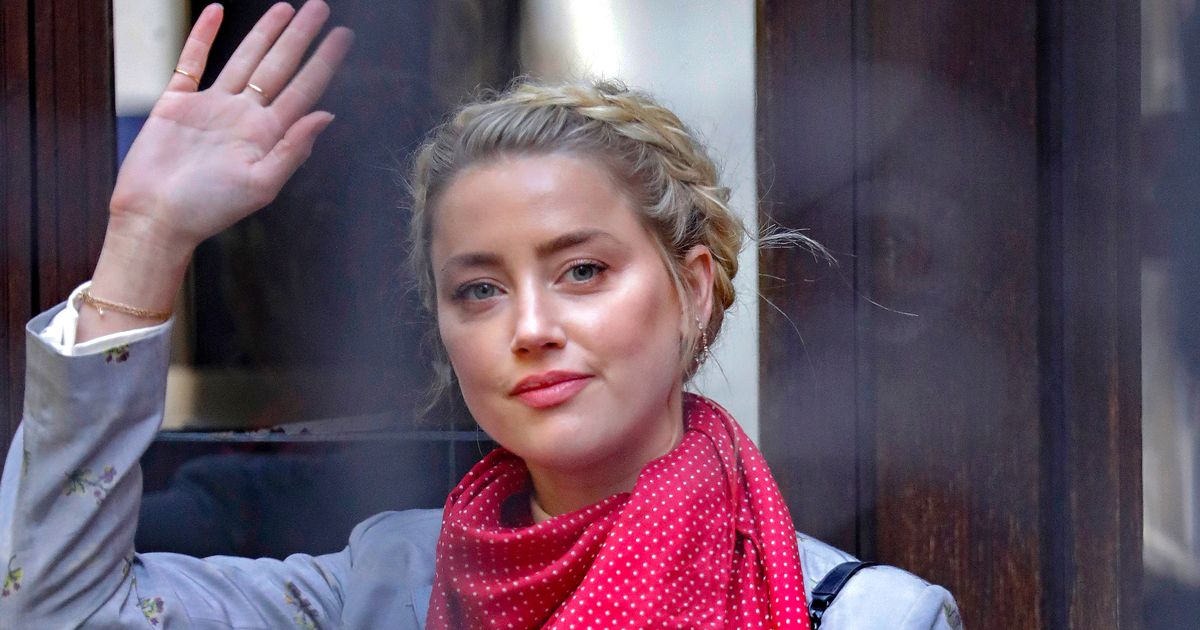 Amber Heard has revealed she nicknamed her husband Johnny Depp “limp d**k” while he called her “fat ass”.

Heard, 34, has returned to London’s High Court for her second day of testimony in Depp’s libel case against News Group Newspapers.

In her witness statement, which was presented to court, Heard opened up about the cruel insults the pair would sling at each other.

She claimed his “verbal abuse was often sexualised” and added that she would respond with her own insults, which he likened to physical blows.

In her statement, she alleged: “It [the verbal insults] was also about my looks and related to my work, saying things like, ‘no one will hire you when your t**s and ass sag’ or calling me ‘fat ass’. 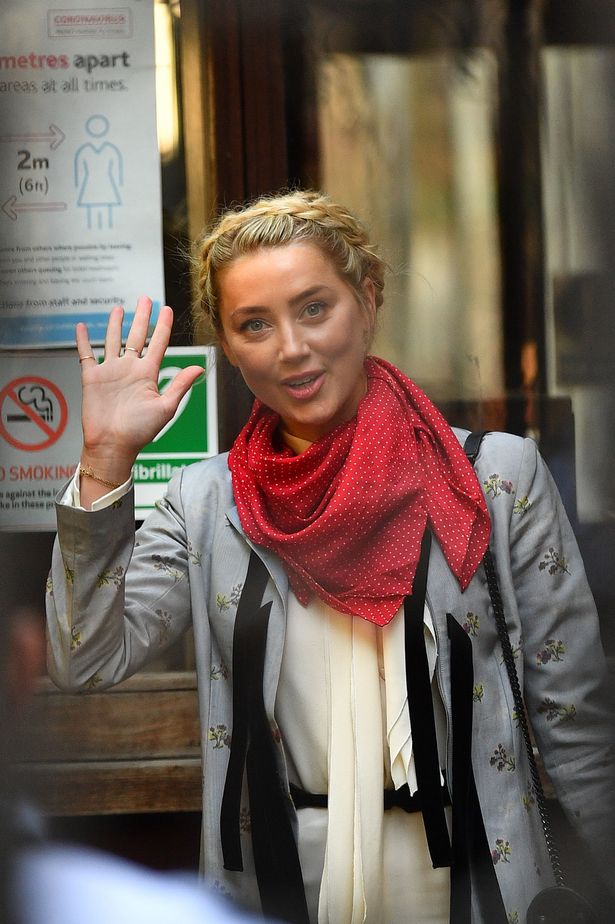 “Sometimes I would react and give it back to him, calling him ‘old man’ or ‘limp d**k’. He would often refer to my verbal insults as ‘right hooks’ or ‘sucker-punches’.

“For the most part, it wasn’t worth responding because it only antagonised him.”

Heard also claimed he insulted her over the way she dressed, adding: “If I wore a low-cut dress, then he would say things like ‘my girl is not gonna dress like a whore’.

“Over time, I stopped wearing revealing dresses for red carpet events: it just wasn’t worth the verbal and psychological abuse. 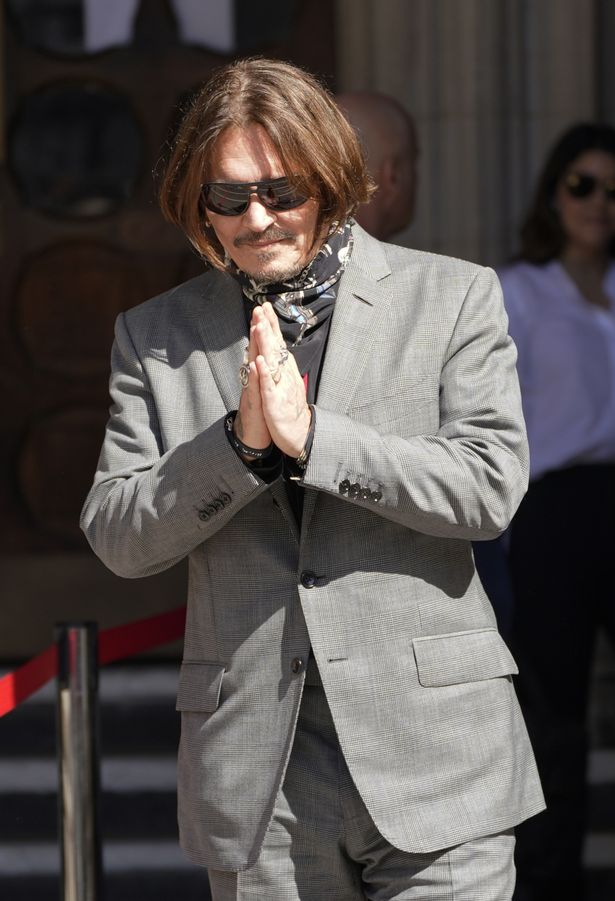 “He demeaned me anytime I tried to wear anything that could be seen as sexy, calling me a ‘whore’, ‘slut’, ‘fame-hungry’ and ‘an attention whore’.”

Yesterday, Heard’s witness statement was presented to the court in which she accused Depp of throttling her and threatening to kill her in a heated row in Australia in 2015.

She claimed the actor screamed at her “I’m going to f**king kill you and I’ll f**k your corpse.”

Depp has denied being violent towards his wife. 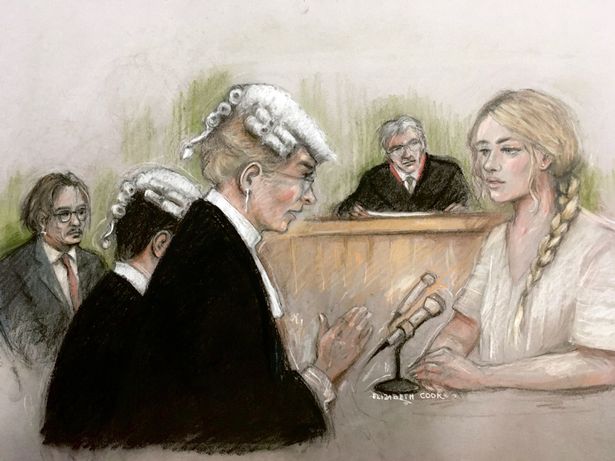 As part of her evidence presented to court, Heard also claimed Depp had a list of cruel nicknames for the A-list actors he’d accused her of cheating with.

In the witness statement, she also claimed Depp called her a “whore” and said he hoped she got raped, with Heard alleging he told her he wanted to watch her “get railed by a bunch of f**king fellas”.