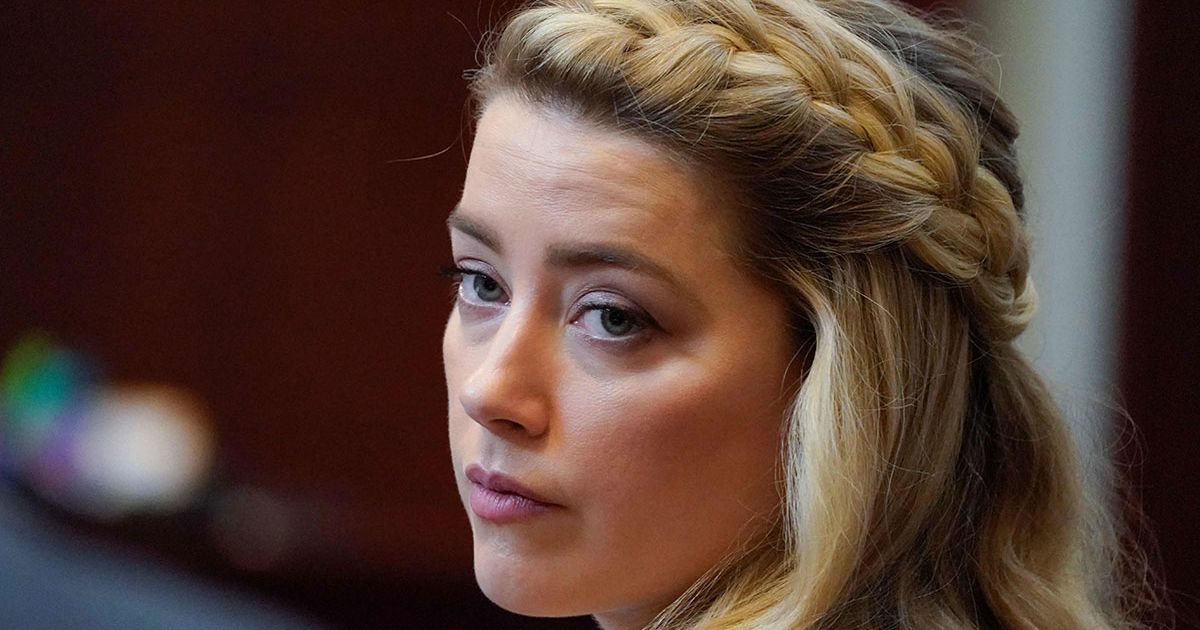 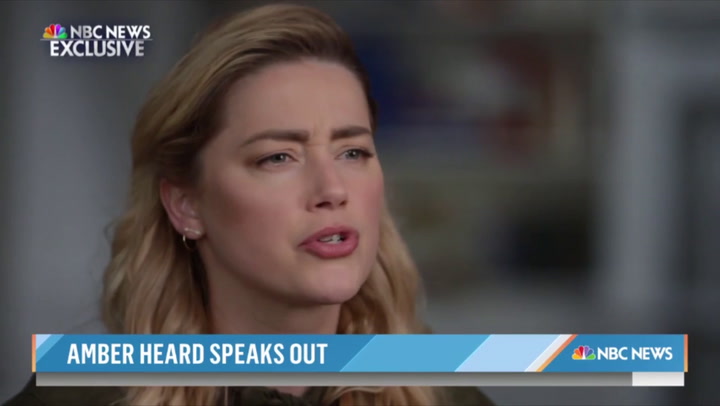 Amber Heard is said to be writing a ‘tell all book’ about her ex-husband Johnny Depp, after being ordered to pay the actor $8.3million in damages following their blockbuster defamation trial.

The Aquaman actress, 36, is said to think her ‘career in Hollywood is over’ and is penning a memoir as she feels she has ‘nothing to lose’.

It could be a lucrative idea for Amber, whose lawyer Elaine Bredehoft said the Texan-born actress can “absolutely not’ afford to pay the damages to Depp, 59.

“Amber considers her career in Hollywood over. She’s already in talks and is excited about it. At this point, she has nothing to lose and wants to tell all,” an insider told OK! Magazine.

However according to a New York divorce lawyer, the actress could have everything to lose if she puts pen to paper.

Dror Bikel told the publication: “Depp and his attorneys will be reading and listening to everything that Heard states.

“If she crosses the line, which is likely, there is no question that will be hit with another defamation suit and end up right back in court.”

It comes as a source close to the star has claimed Amber is ‘broke’ after the six-week trial.

The Rum Diaries star was spotted in discount store TJ Maxx in New York with her sister Whitney at the weekend, browsing reduced clothes.

Amber’s first television interview since the jury’s verdict aired last week and the actress said she will stand by the story until her dying day.

Johnny won the case much to his ‘relief’ and was awarded $8.3million in damages

During an appearance on NBC Today, the actress told journalist Savannah Guthrie that she had been affected emotionally by the trial.

She said: “How could it? Surreal and difficult in part, yes. This has been a long time coming.”

Asked whether she stood by her evidence, she said: “Of course, to my dying day I will stand by every word of my testimony”.

During the trial, which was one of the most high profile in showbiz history, the jury ruled Amber’s op-ed article, titled ‘I spoke up against sexual violence — and faced our culture’s wrath. That has to change’, had been defamatory.

Depp consistently denied during his own evidence the “outrageous, outlandish” claims of abuse and said he had “spoken up for what I have been carrying on my back reluctantly for six years”.

Following the results of the trial, an expert claimed that Amber would struggle to find work in Hollywood again.

This Morning ‘s Sam Rubin appeared on the programme to weigh in on what the verdict could mean for the blonde bombshell.

He said: “As for Amber Heard, I think it’s going to be very, very difficult to pick up from here.

“Does she resume her life as an actress? It seems unlikely”.

Read More: Amber Heard to write ‘tell all book’ on Johnny Depp as she has ‘nothing to lose’