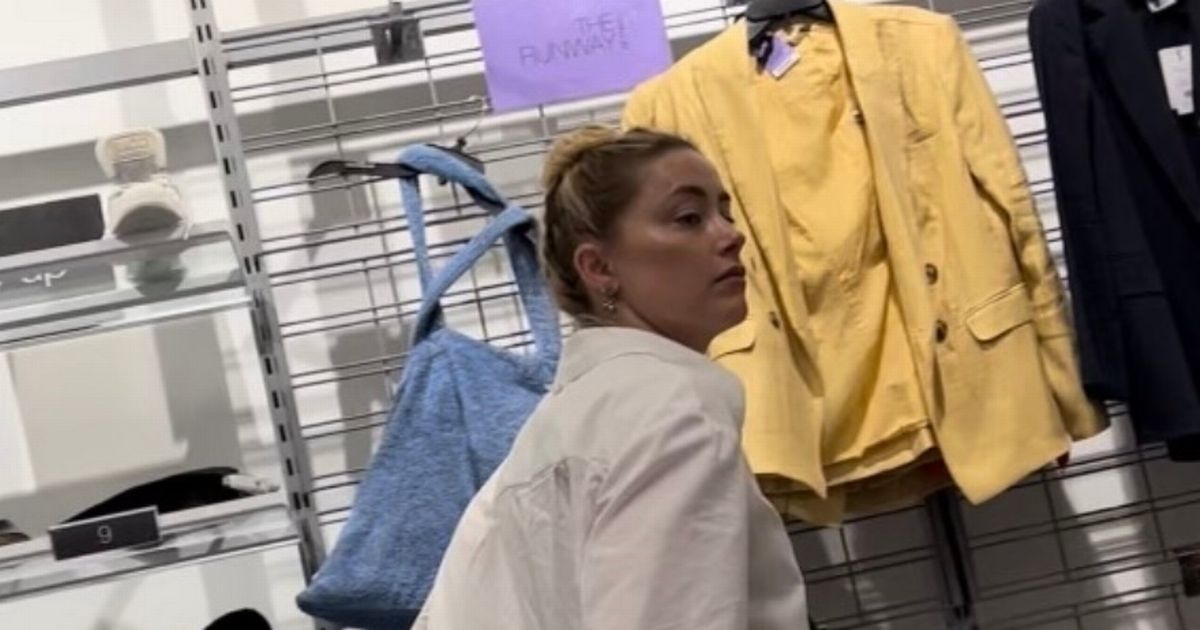 Amber Heard shops for bargains at TK Maxx after being told to pay Johnny Depp $8.3million

Amber Heard shops for bargains at TK Maxx after being told to pay Johnny Depp $8.3million 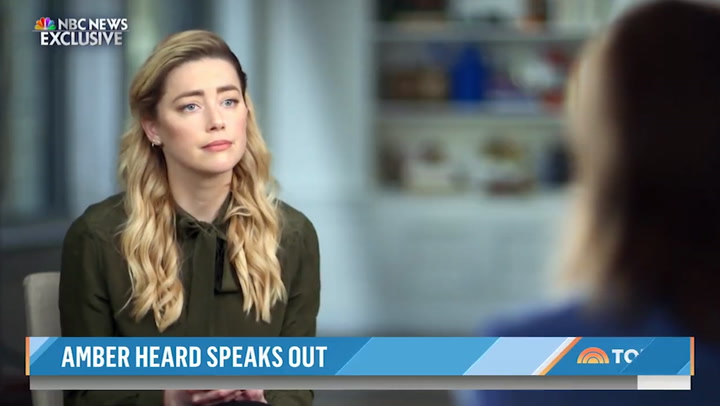 Amber Heard admits she and Depp looked like ‘Hollywood brats’

Amber Heard shopped for bargains at discount store TJ Maxx in the Hamptons over the weekend, after being told she has to pay her ex-husband Johnny Depp $8.3million.

The Aquaman actress, 36, lost the defamation trial against the Pirates of the Caribbean star, 59, in one of the most watched legal cases in showbiz history.

The mum-of-one will receive $2million from Johnny in a counter-lawsuit, however Amber could face bankruptcy, according to experts.

Amber joined sister Whitney Henriquez to browse for bargains at the department store in New York and cut a casual figure in a white shirt and jeans.

The actress strolled around the Hamptons branch looking at the women’s section of clothes and accessories.

TJ Maxx or TK Maxx as it’s called in the UK is known for selling big brand names with up to 80% discount.

The judge ruled the actress has to pay her ex-husband Johnny Depp $8.3million

The pictures of the actress come after her lawyer Elaine Bredehoft admitted Amber cannot afford to cover the payout handed down by the jury, saying “Oh no, absolutely not”.

Johnny sued his ex for $50million over her Washington Post op-ed titled: “I spoke up against sexual violence – and faced our culture’s wrath. That has to change.”

The article does not mention the star by name, but Johnny’s lawyers said it falsely implied he physically and sexually abused Amber while they were together.

Johnny said the trial was never about money

Following six weeks of evidence and roughly 13 hours of deliberation, jurors returned a verdict in favour of the actor.

The judge ordered Amber pay the father-of-two $8.3million, however Johnny’s lawyers have hinted she may not have to pay damages to the actor after all.

Amber testifying in court during the six-week defamation case

Speaking on Good Morning America, Ben Chew said: “We can’t disclose attorney-client communications but as Mr Depp testified and as we both made clear in our respective closings, this was never about money for Mr Depp.

“This was about restoring his reputation and he’s done that.”

Following the verdict, Amber said she was “heartbroken”.

“The disappointment I feel today is beyond words,” she said in a statement, which was shared on social media.

“I’m heartbroken that the mountain of evidence still was not enough to stand up to the disproportionate power, influence, and sway of my ex-husband.”

Johnny meanwhile said he had “spoken up for what I have been carrying on my back reluctantly for six years” during his own evidence.

He thanked jurors following his win for “giving me my life back”.