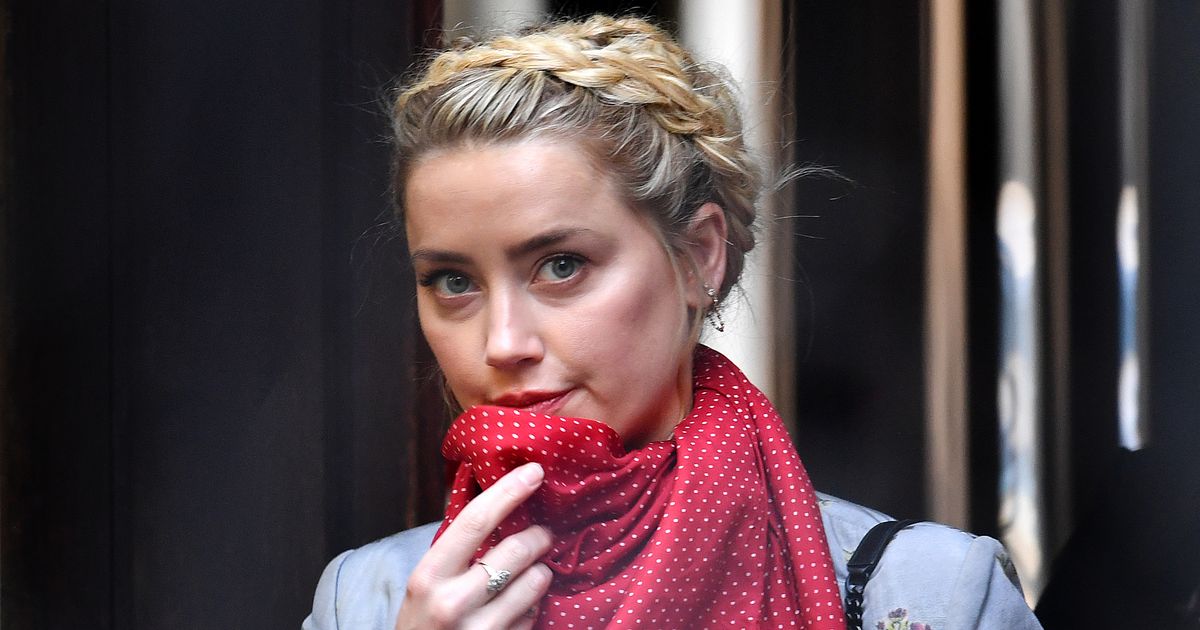 Amber Heard has told a court she was left covered in blood after Johnny Depp “popped her teeth” and split her lip in a row over claims she had affairs with two men.

Heard, 34, is back at London’s High Court for her second day giving evidence in Depp ‘s libel case against News Group Newspapers.

During today’s questioning, Heard alleged Depp hit her in the face in a fight in March 2013 which she referred to as the “disco bloodbath”.

The actress told the court she was left covered in blood, which also spattered onto the wall and across the kitchen.

Eleanor Laws QC, for Depp, asked her: “How did he hit you in such a way that blood spattered on the wall?” 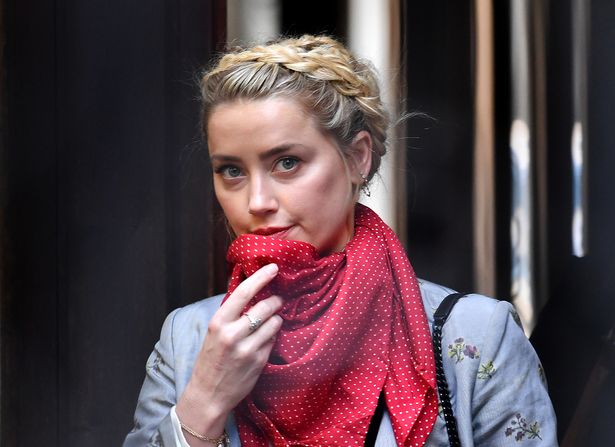 Heard replied: “Back then it was just slaps or backhands, and at the time it was a shock… I felt his rings hit my mouth, my teeth…

“All I can tell you is Johnny wore these rings… He backhanded me… We got into an argument because he said I’d had affairs with two people I never had an affair with”.

Heard told the court the blow “popped my teeth” and added “the next day there was blood next to the Smeg fridge… The next day Johnny made a joke about it..

“We made light of it… It’s hard to believe, but I was so quick to think it would never happen again.”

She claimed the incident happened on 8 March 2013 – not 22 March which had previously been cited as the date of the “disco bloodbath”. 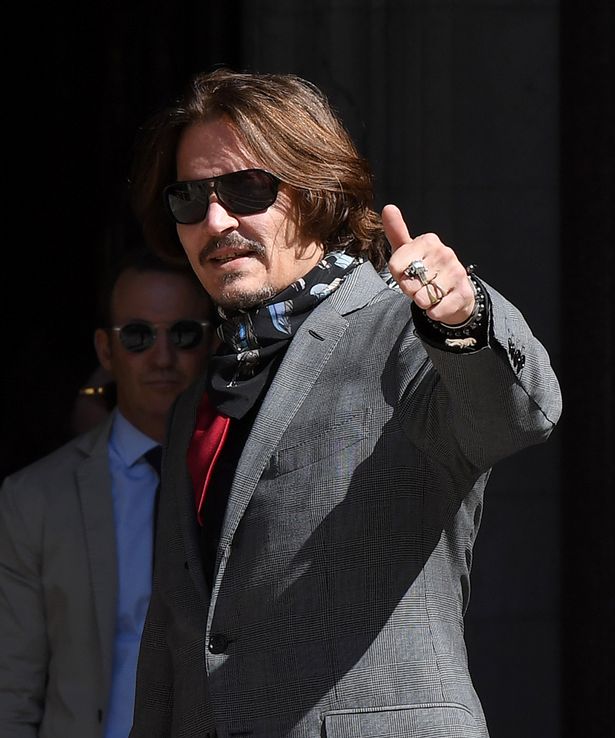 The judge, Mr Justice Nicol, asked for an explanation of the term “disco bloodbath” and Heard replied: “He hit me, and split my lip, blood went on the wall and on my shirt”.

The actress told the court Depp started using the phrase in reference to the row, and it is the title of a book.

Today, the court was shown CCTV footage of Heard talking with fellow actor James Franco in a lift, while she also denied cheating on Depp with tech mogul Elon Musk.

Heard also addressed the poo that was left in Depp’s bed that he claimed was the trigger for their divorce. She denied being responsible and said only the actor “would have found it funny”.

During questioning, Heard also admitted hitting Depp in a bid to protect her sister during an argument – and claimed she’d heard a rumour he’d pushed his ex-girlfriend Kate Moss down the stairs.