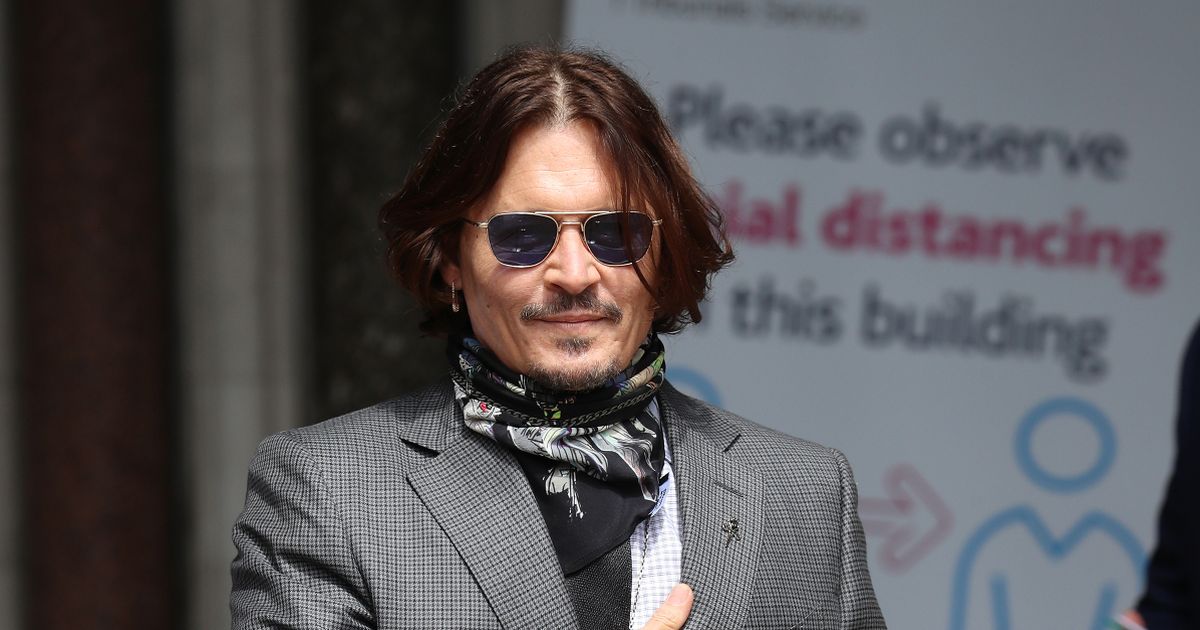 Amber Heard ‘s sister Whitney Henriquez has claimed the actress cried and begged Johnny Depp to stop when he dangled one of their dogs out of a car window.

Heard finished her turn in the witness box this morning and her sister Whitney Henriquez was called to give evidence.

In her witness statement, which was presented to the court today, Henriquez spoke about an alleged incident in which Depp had taken one of the couple’s Yorkshire terriers, Pistol, and held her out of the window of a moving car.

Henriquez claimed her sister cried and pleaded with Depp to stop as the animal would have been killed if he’d dropped her.

She said: “We were in the car on the way there and he had the music blaring. I was in the front seat. 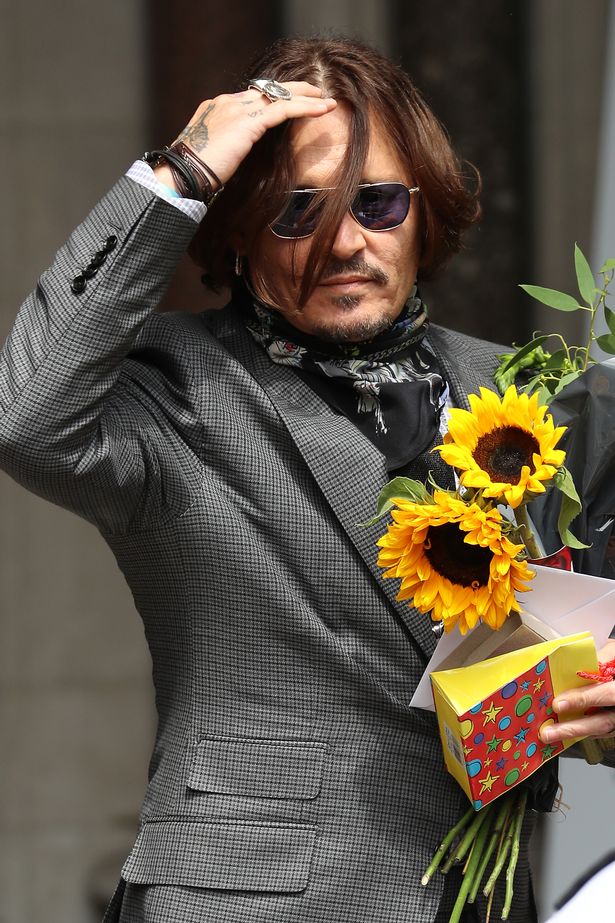 “I looked back, trying to hear what they were talking about over the music, and he was smoking with the window open.

“I don’t remember what was said but he suddenly held Pistol – Amber’s dog – out the window. I remember freezing because he was so f****d up and if Pistol had wriggled, he would have dropped her and that would have been it.

“I remember Amber was crying saying, ‘please baby, please let me have Pistol’.

“Johnny was laughing this awful, evil laugh and was shouting and teasing her about dropping her dog out the window. Amber was pleading with him, and somehow managed to get the dog back.

“Johnny was laughing and joked, ‘maybe we should put her in the microwave’. It was really dark and messed up.” 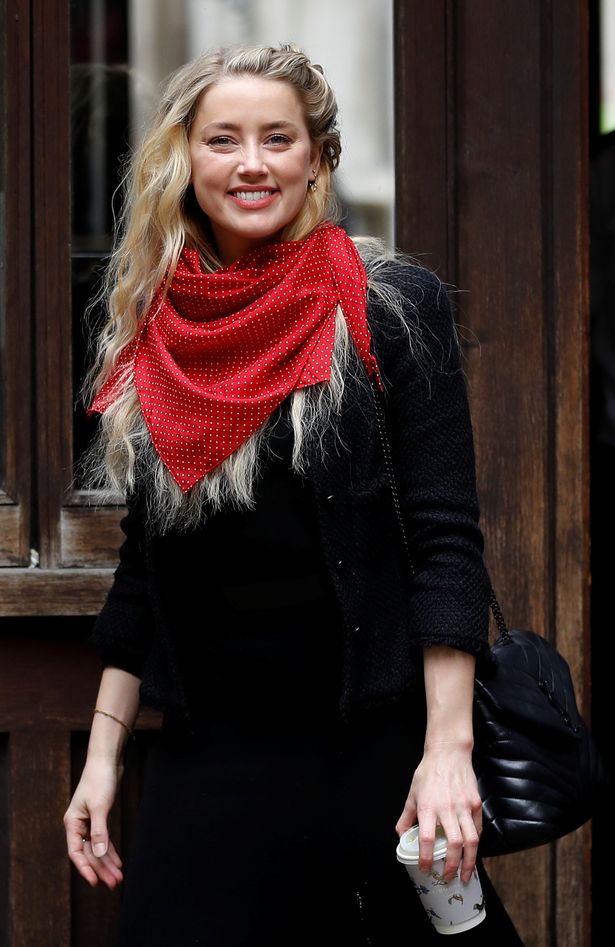 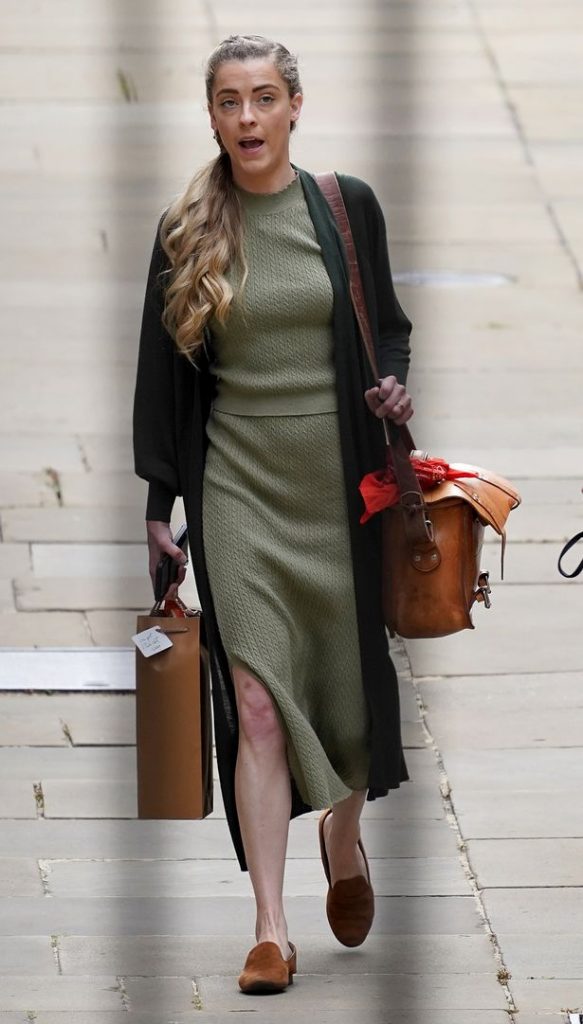 Heard has finished giving evidence, and earlier today she told the court Depp left their house with blood dripping down the walls, raw meat smeared everywhere and set fire to a sofa in a “24-hour binge” in Australia in 2015.

She also admitted she lied to her mum about the star hitting her during their relationship.

The actress claimed she told her mum Depp wasn’t violent towards her because she didn’t want her dad to find out the truth about her relationship.

During yesterday’s testimony, Heard claimed she’d been “smothered”, “slapped” and “suffocated” in the “most violent night” of her relationship with Depp at their Los Angeles home on November 26 2015.

Depp previously denied he’d been violent towards his wife during the argument. 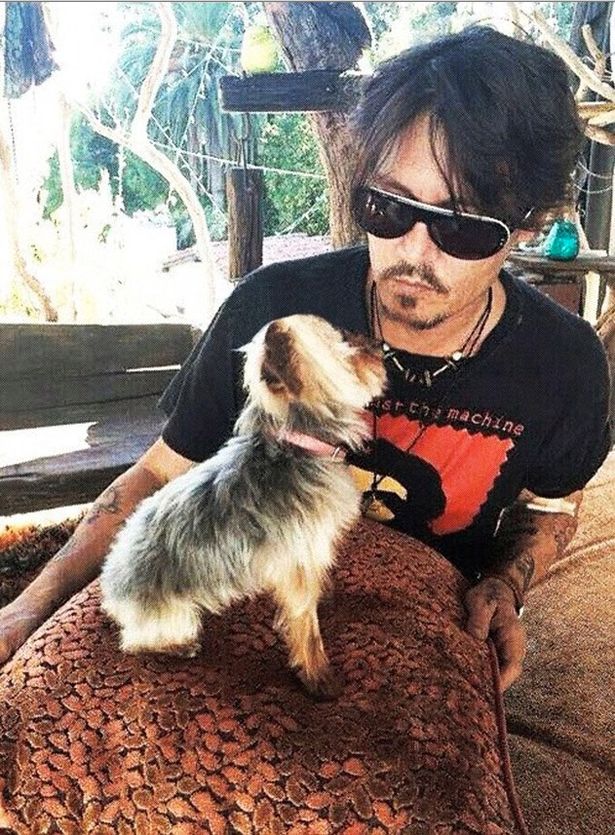 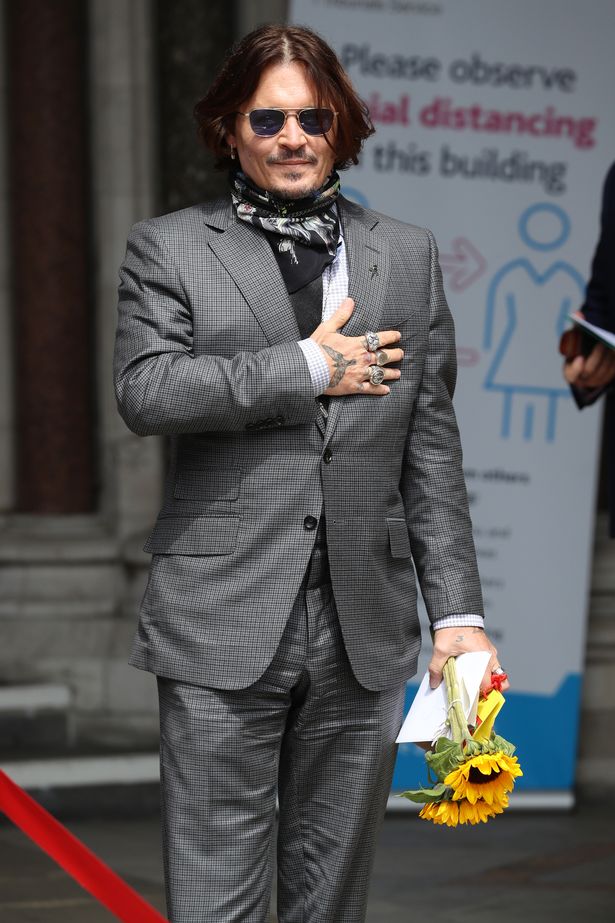 Heard also claimed Depp threw 30 bottles at her during a row in Australia in 2015 – Depp denies attacking her – and left her with oozing scalp wounds after being “headbutted” in an argument in Los Angeles on December 15 2015.

The Pirates of the Caribbean star admitted headbutting Heard but insisted it was an accident. He claimed he was not violent towards her during the row.

The court also heard Depp demanded Heard stopped filming nude scenes for her movies, while Heard was accused of branding her husband “fat” and “washed up” during a row in the Bahamas.