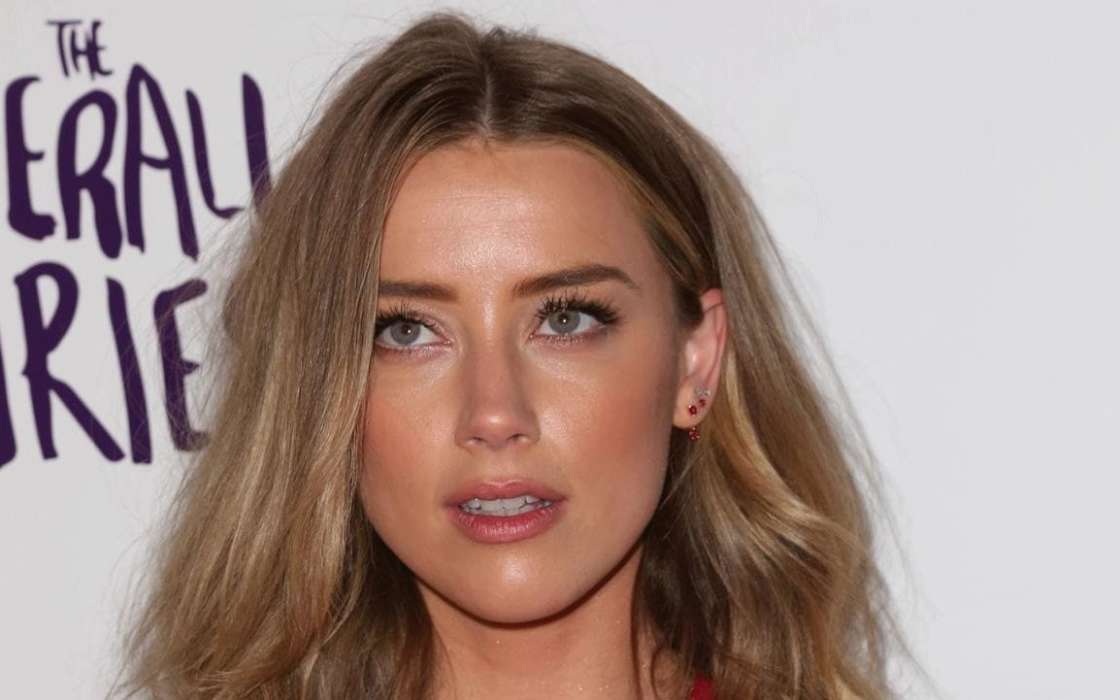 Amid Johnny Depp’s libel battle with the UK’s The Sun newspaper, it was revealed that Amber Heard allegedly stole a story of domestic abuse from her former assistant and used it against Johnny Depp. An ex-staffer working for Heard told her story in front of a UK court on Wednesday.

According to Page Six, Kate James, Heard’s ex-employee, says her former boss asked her to speak with her in 2013 so she could get information on her “six-hour rape” story from when she was traveling in Brazil.

According to James, she was “violently raped at machete point” while in the South American country, and Amber used a part of the story as her own. She didn’t reveal which part, exactly. Heard referred to what happened to Kate twenty-six years ago as Amber’s own story of abuse, the former assistant explained.

James says she barely escaped the attack on her body and life when she was just 26-years-old. According to The Daily Mail who picked up on her testimony, the attack went on for 5-6 hours, and she almost didn’t escape. She claimed the incident of “extreme sexual violence” has haunted her ever since.

Winding down into the weekend

Kate James went on to say that it made her extremely distressed and outraged to discover that Amber had used one of the worst things that had ever happened to her for her own purposes.

According to Heard’s former assistant, after discovering what Amber had allegedly done, she became eager to get involved with the libel case. James said it was incredibly serious to say one is a sexual violence survivor, and she is one.

“That’s the reason I’m here because I take offense,” James said before the court. Reportedly, Heard fired James in 2015 after she worked for her for 3 years.

Furthermore, Kate touched on what it was like to work with Heard. She says Amber would often drink copious amounts of wine and would send abusive text messages to her between 2:00 and 4:00 am, every day.

Read More: Amber Heard Accused Of Stealing Domestic Abuse Story From Her Former Assistant And Using It Against Johnny Depp