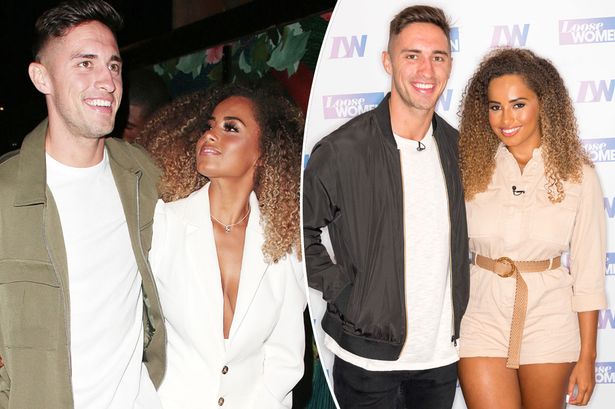 Love Island 2019 winner Amber Gill has hit out at a tweet from her former beau Greg O’Shea.

However, the pair split up not long after leaving the villa.

To mark the anniversary of their win of the hit show, Amber tweeted on July 29: “Can you believe its been one whole year since I won Love Island.”

The next day, however, Greg couldn’t resist a sly dig at her not recognising his part in their win, simply replying: “Congrats.”

While Amber did not respond directly to Greg’s tweet, she did seem appear to refer to him in a particularly savage tweet. 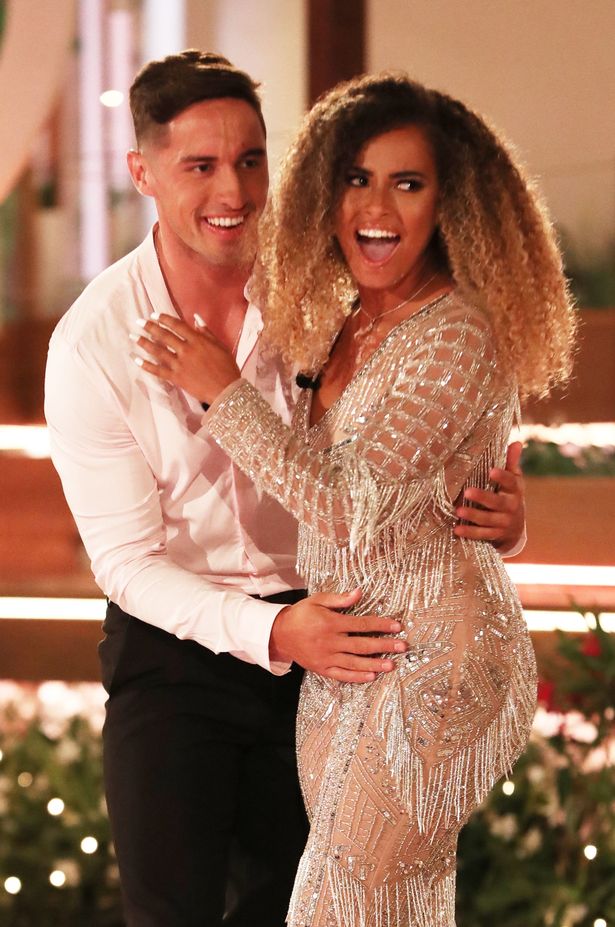 Amber tweeted: “When people are unhappy within themselves they interpret everything as bitter and shade throwing.

“Let them misinterpret they cannot comprehend someone being unproblematic and unbothered.

She later appeared to refer to him as “pathetic” when a follower commented on a recent TikTok post.

The comment read: “Negl tho but it was ac gas when Greg replied to ur tweet ahahaha yup gregor.” 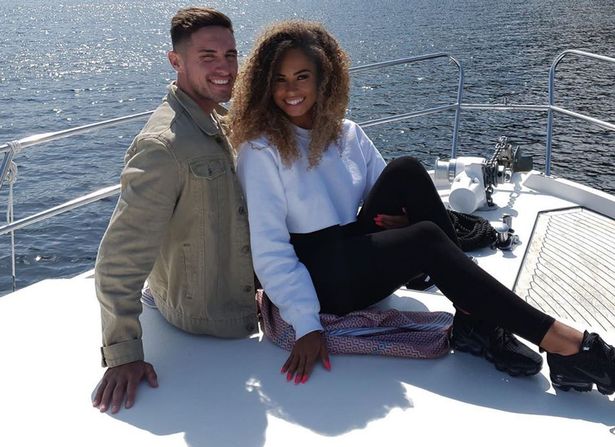 Despite proving a favourite with viewers, Greg dumped Amber by text shortly after they left the villa, citing long distance and work commitments for their split.

Speaking to The Sun about the split at the time, Amber said: “He’s a nice guy but we are two completely different people. Yeah, there’s unrealistic standards to keep when you have fame out of Love Island.”

At the end of last month, Amber also denied that she had fallen ill with Covid-19 after she became sick while on a holiday to Ibiza. 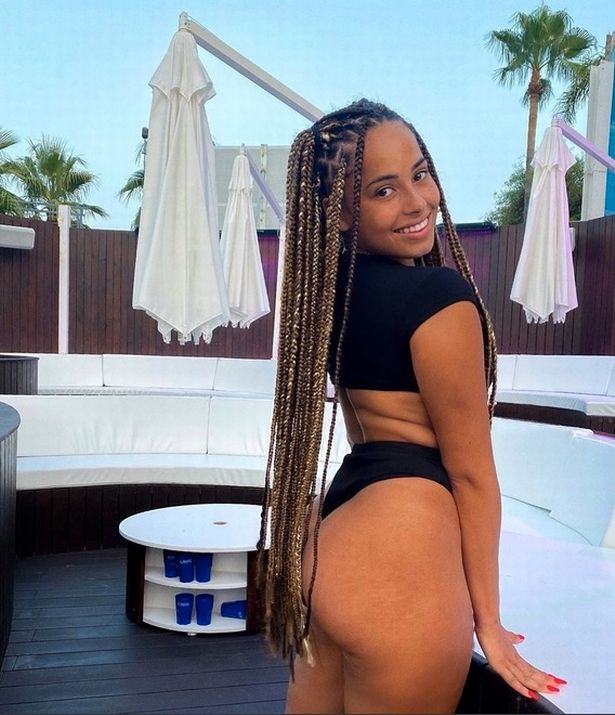 “I literally forget daily how many losers I have on here,” commented a sassy Amber on Instagram.

She added: “It’s not f**king corona, I’ve been tested for corona. Thanks for your input though, go f**k yourself.

What do you think of the Amber and Greg drama? Let us know in the comments below.