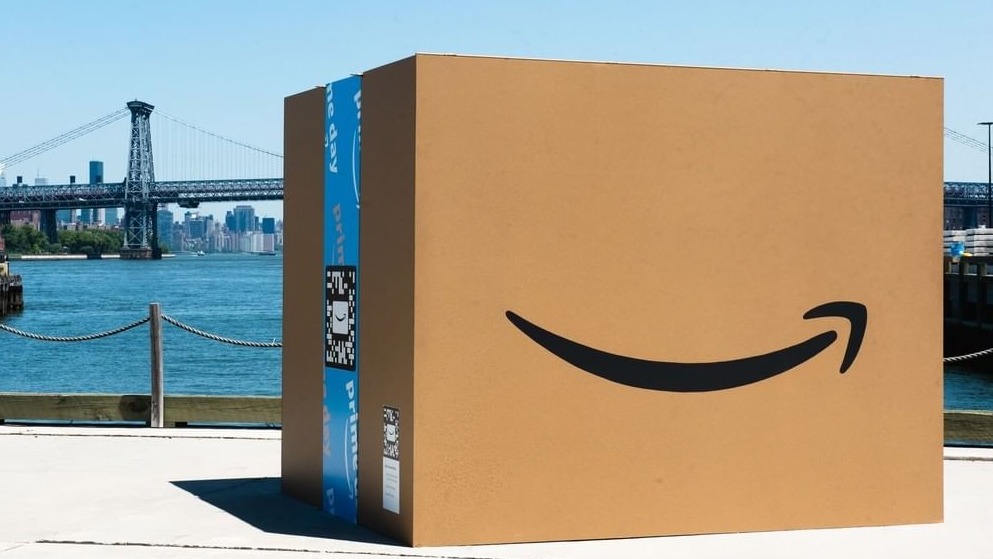 Amazon Workers Start Unprecedented Actions to Defend Their Right to Speak Up — Do They Have a Point?

Hundreds of Amazon workers are putting their jobs at risk this week by violating an internal corporate policy not to criticize the company in public.

According to the Washington Post, a growing number of employees is reportedly planning to participate in the coordinated effort organized by the group Amazon Employees for Climate Justice.

Last week, the organizers sent an e-mail to all their colleagues asking whether it is fair from Amazon’s side to silence workers who speak up.

They urged their fellow workers to either write their own comments or to sign pre-written statements about the firm that either approve or disapprove Amazon’s practices, including those related to climate change, sustainability, and immigration.

According to the internal e-mail the Washington Post obtained, once organisers gather at least 100 such comments, they would post them on Medium. However, the people behind the initiative explicitly advised interested parties not to share confidential information.

The workers were reportedly active members of Amazon Employees for Climate Justice group, which organized the Amazon’s employees’ participation in the global climate strike in September.

Amazon said the employees were violating its recently updated company external communications policy, which requires employees to get company approval before they can speak to the media about the company.

An Amazon spokesperson confirmed the amendment in the internal communication policies highlighting that they are not too different from the ones of the other large firms. He also added that Amazon implemented these changes in order “to make it easier for employees to participate in media interviews.”

The Amazon Employees for Climate Change group already published comments from 357 workers on Sunday, emphasizing on Amazon’s hypocrisy. The company has previously announced it would use only renewable energy sources in the future to cut its carbon emissions.

However, the Seattle-based giant keeps working with oil and gas companies such as British Petroleum and Royal Dutch Shell. The people referred to a recent report by the British news outlet The Guardian, according to which 20 companies worldwide are responsible for one-third of all greenhouse gas emissions since the 1960s, and a significant number of them rely on Amazon for cloud computing, machine learning, and data services.

Amelia Graham-McCann, a senior business analyst at Amazon, opined on Sunday that it was ”unconscionable” for Amazon to continue working with the oil and gas industry while trying to silence employees who speak up.

Her colleague, the senior UX designer Melissa Reeder, said that she would love to see Amazon being the most customer-centric company worldwide. To achieve this, the firm should end its contracts with oil and gas companies, Reeder noted.

What do you think? Do you support or oppose Amazon’s amended policy to require prior approval before speaking to the press?

Read More: Amazon Workers Start Unprecedented Actions to Defend Their Right to Speak Up — Do They Have a Point?