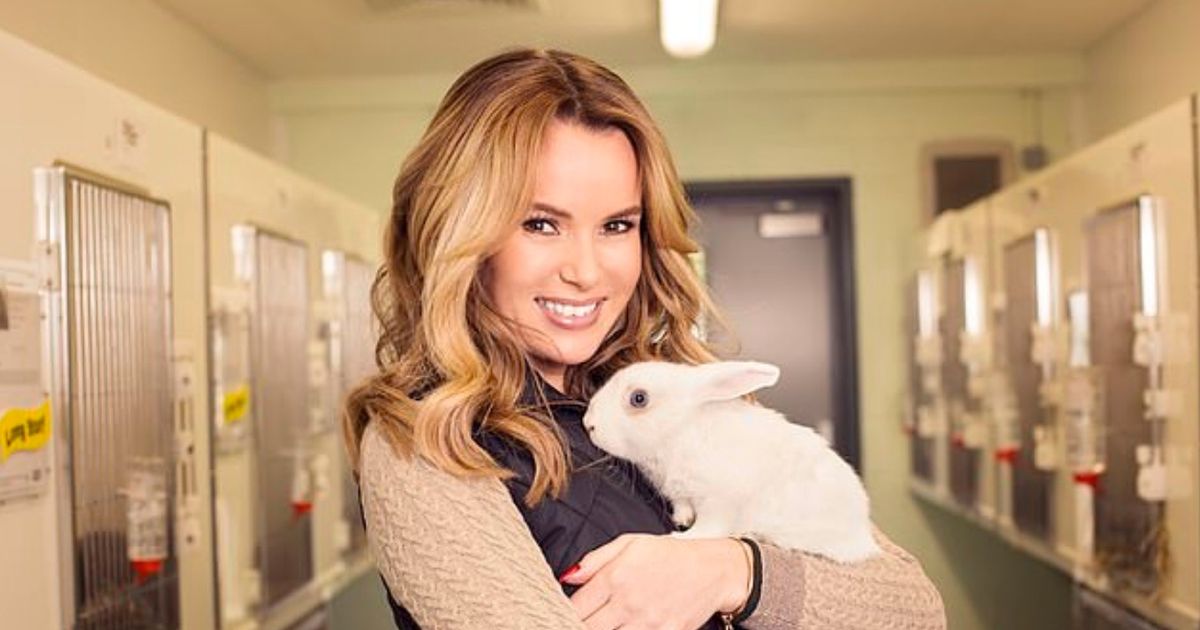 Amanda Holden’s pet rabbits Princess and Beatrice are living a life of luxury in their converted new home. The Britain’s Got Talent judge is a serious animal lover 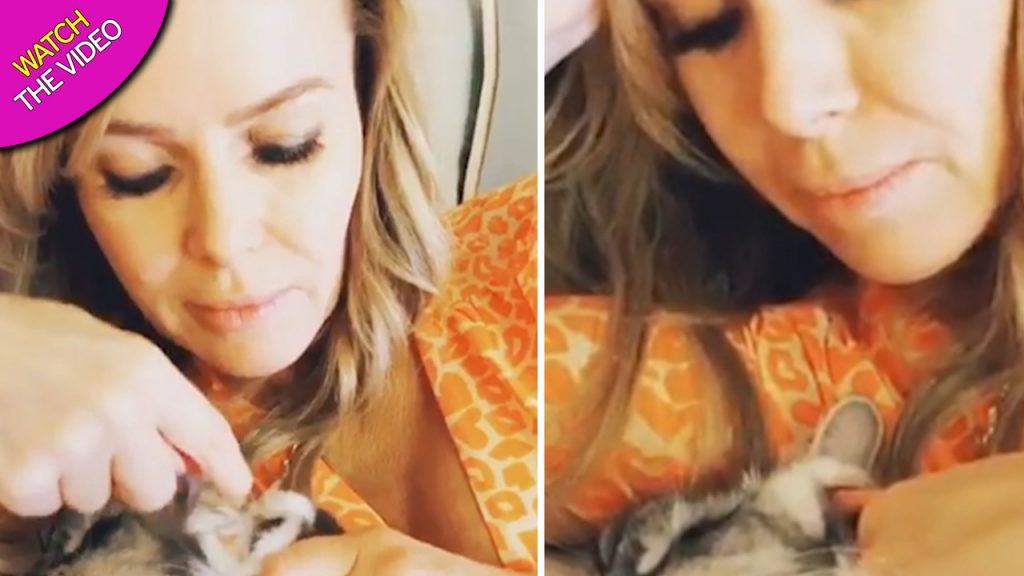 Amanda Holden has splashed some serious money on making sure that her family’s pet rabbits live a life of luxury.

The 49-year-old Britain’s Got Talent judge reportedly dropped a whopping £6,000 on converting her daughter’s playhouse into a new mansion for pets Princess and Beatrice.

The lavish new home comes decorated with neatly painted exteriors as well as a patio and lots of personalised interior decor for the two bunnies to enjoy.

According to snaps taken from inside, there’s some straw-lined bunk beds for the pair – and even a personalised cushion that has Amanda Holden’s face on it, reports The Sun.

A source then told the publication: “Amanda loves these rabbits, and they’re treasured members of the family. 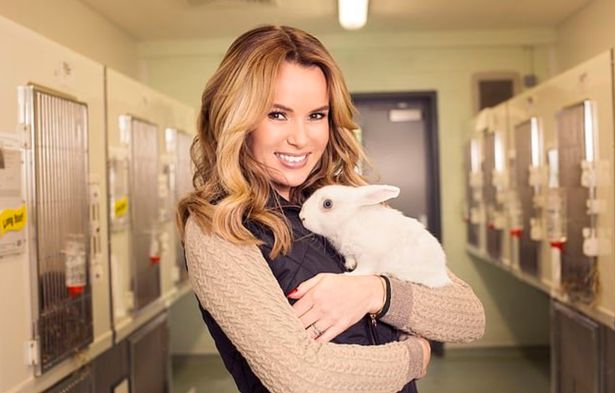 A representative for Amanda has been contacted for comment on her new renovations.

Prior to the bunnies moving in, the cute pale green building was used as a playhouse by Amanda’s daughters.

Just months ago, eight-year-old Hollie was seen enjoying an Easter egg hunt around around the outside of the new hutch. 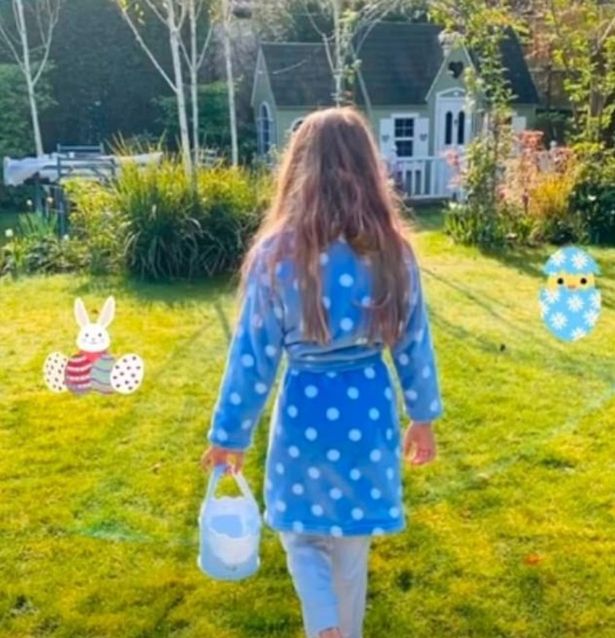 Amanda and her family are not only proud owners of Beatrice and Princess.

The cute family also own two dogs called Rudie and Buddy, as well as a pet cat.

The Britain’s Got Talent head judge has also made no secret of the close bond that she shares with her family pets.

At the start of the year, Amanda hilariously even told Simon Cowell that her cat is quite conversational as they discussed animal translators on the talent show. 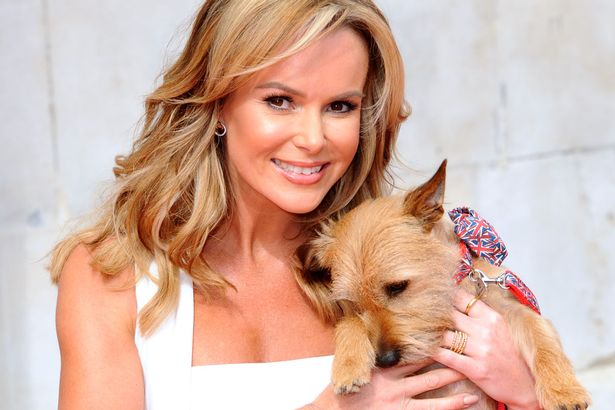 “My cat talks quite a lot,” Amanda bizarrely told Simon during a spin-off episode that aired during the auditions earlier this year.

Maybe Amanda’s feline will be demanding its own palace next.